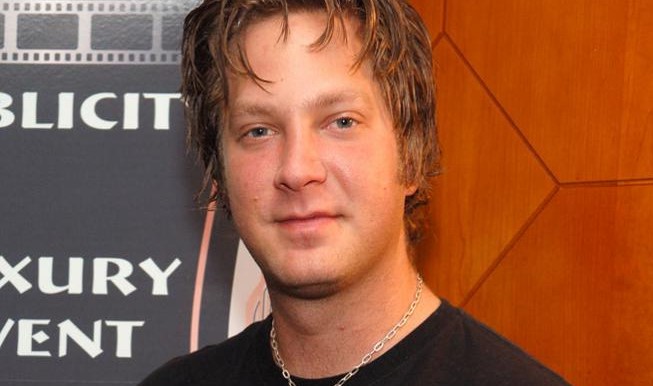 Randy Spelling is a former actor and life coach best known as the son of late media mogul Aaron Spelling. He, like his sister, has had moderate success as an actor.

Some of his best-known work includes Sunset Beach and Malibu Shores, which were produced by his father. Spelling has also dabbled in the music industry who once operated is own record label titled Spellbound/Vocab Records.

How Much Is Randy Spelling’s Net Worth In 2020?

Son of one of Hollywood’s greatest producers, Randy Spelling, has a net worth of around $10 million dollars as of April 2020. He made this net worth from a career in acting and as a life coach.

Starting his life career as an actor in 1996, he then progressed as a comedic actor, making some guest-appearances in some TV shows and films.

Inheritance From The Death Of Aaron Spelling

Aaron Spelling was one of Hollywood’s greatest TV producers who made an empire and had a net worth of $600 million at the time of his death on June 23, 2006.

Aaron suffered from various ailments, including oral cancer and Alzheimer’s disease. He suffered a stroke on 18 June 2006, and five days later, due to the complications of the stroke, he passed away.

As a kid, Randy Spelling grew up with all the privilege in the world in a mega-mansion that covered over 56,000 square feet.

The death of Aaron Spelling left his $600 million fortune to his wife and two kids. Aaron and his sister inherited just $800,000 each after taxes from Aaron, and their mother Candy Spelling inherited the bulk of his wealth.

Randy Spelling started on-screen with Malibu Shores in 1996; his father produced the show. Then in 1997, he worked as Sean Richards on the TV show Sunset Beach.

The show ended in 1999, after which he had his next starring role 9 years later in 2007 on the reality show Sons of Hollywood.

Similarly, he also made recurring guest appearances on ‘Beverly Hills, 90210’ one of his father’s most popular shows. He played the role of Ryan from 1992 to 2000 in over 14 episodes. He also made a cameo appearance on 7th Heaven in 2004.

His film career started in 2000 with the film Held for Ransom. Then his next appearance on film came in 2003 with the National Lampoon Presents Dorm Daze. He also worked on a horror film titled Hoboken Hollow.

After this, he worked on the comedy-drama film Hot Tamale in 2006 before working with Paris Hilton on National Lampoon’s Pledge This!

Some of his other works include Cosmic Radio and Dimples.

He retired from acting in 2009 after a mediocre at best career and changed his career focus to becoming a life coach who now works in West Los Angeles and Portland, Oregon.

The heir attributes the inauthentic feeling he had using his last name to sell a reality TV show, the Sons of Hollywood, as the linchpin, which made him quit acting.

Randy Spelling was born Randall Gene Spelling on October 9, 1978, in Los Angeles, California, the U.S to Aaron Spelling and Candy Spelling. Randy had an incredibly privileged childhood growing up with a sister named Tori Spelling.

His sister, in spite of growing up financially sound, is has had trouble with the authorities and various banks.

Randy has said that he felt his family’s life only revolved around Hollywood without the family having much besides the industry. He has also said that he felt insecure, not being famous like his father or his sister.