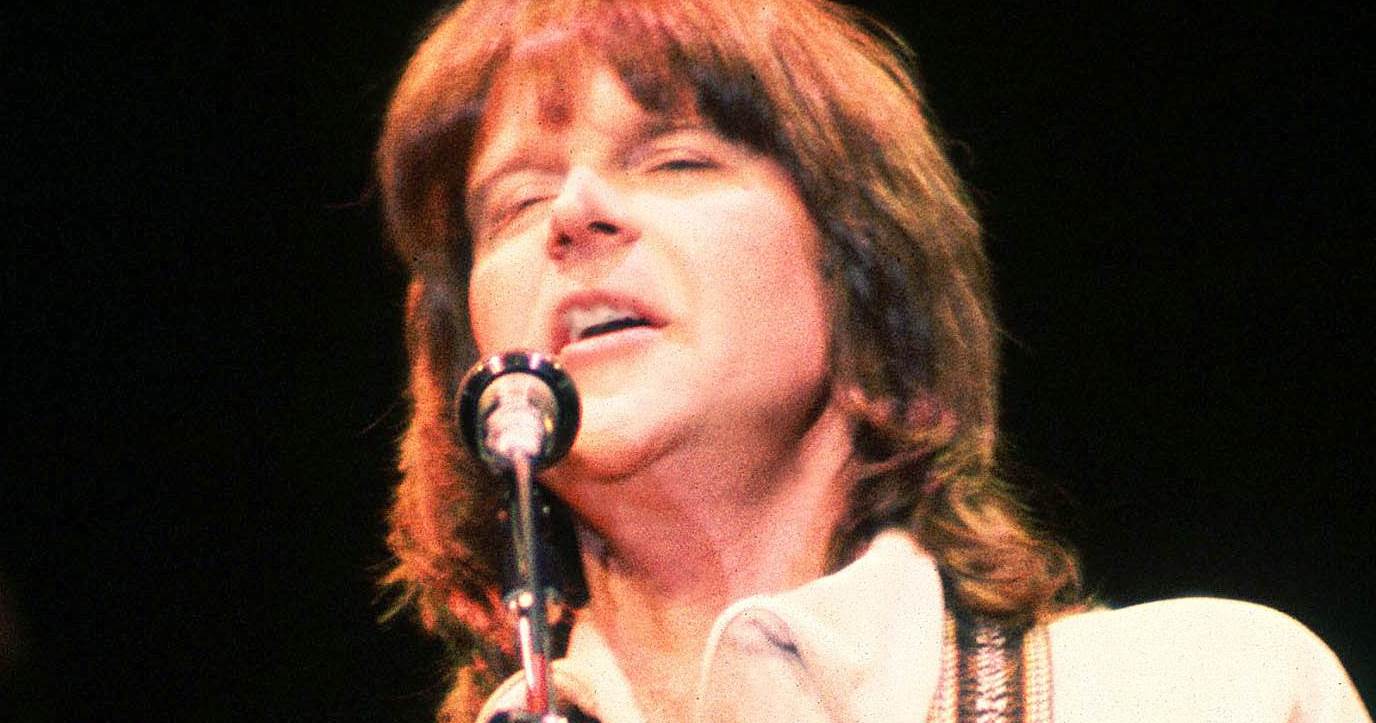 Randy Meisner is an American singer-songwriter and musician. He is a founding member of the Grammy Award-winning American rock band, Eagles — behind the hit song “Hotel California“, among others.

Before that, he was part of The Drivin’ Dynamics, Poco, and the Stone Canyon Band. Meisner has also enjoyed success as a solo artist.

As of June 2020, Meisner is reported to be worth $15 million. In this article, we detail the source of his wealth:

Randy Meisner’s wealth comes from his career as a highly-accomplished musician.

Meisner’s first professional gig was as the bass player and the vocalist for the local band, The Drivin’ Dynamics. They had moderate success before Meisner moved to Los Angeles, California, and performed with The Soul Survivors (later, The Poor).

Meisner joined the country-rock band, Poco, in May 1968, and was featured in their first album, but left the band shortly thereafter. He then joined the Stone Canyon Band in April 1969 and found some success.

Nonetheless, he returned to Nebraska in 1970 and founded Eagles with fellow musicians Don Henley, Glenn Frey, and Bernie Leadon in September 1971.

They signed with Asylum Records and dropped their self-titled debut album in 1972. Besides his bass playing and backing vocals, Meisner also had at least one lead vocal track on each of the band’s first five albums. Most notably, he sang lead vocals on the “Take It to the Limit“, which was the band’s first breakthrough hit.

Eagles are widely considered to be one of the greatest American rock bands in history and to date, have won six Grammy Awards. They have also gone on to sell over 200 million copies of their records, with a hundred million sales coming in the US alone. They were inducted into the Rock and Roll Hall of Fame in 1998.

Meisner officially left the band in September 1977 after a litany of health and personal issues.

After leaving the band, Meisner went on to have a successful solo career, releasing two solo albums; and he formed his own band, Randy Meisner & the Silverados.

He also collaborated with other notable musicians and was part of such bands as Black Tie and the Roberts-Meisner Band.

What is Randy Meisner’s Age? What is his Height?

Randy Meisner was born Randall Herman Meisner on March 8, 1946. The 74-year-old is a native of Scottsbluff, Nebraska. Meisner stands at 5 feet 10 inches (1.78 meters).

The younger of two and the only son born to farmers Herman and Emilie Meisner, Meisner’s older sister Carol died in 2005.

He attended Scottsbluff High School and started playing guitar when he was 5. Only when his high school teacher recommended the bass guitar did Meisner pick up his first bass guitar.

Is Randy Meisner Married? How Many Children Does He Have?

Randy has been married twice in his life. He married his first high school sweetheart, Jennifer Lee Barton, in the sixties — 1963 to be specific — and they were together for nearly two decades before calling it quits in 1981.

Randy married for the second time in November 1996 to Lana Rae Graham. They were together for two decades before Graham’s death in 2016.

On March 6, 2016, Meisner’s then-wife, Lana Rae Graham, died in a freak accident at the couple’s home in Studio City, California.

Graham had been moving a rifle when an object struck it and the gun went off. Meisner had been with her at the time but was ruled out when surveillance footage showed he was in another part of the house.

After the tragic death, Graham had to be placed under psychiatric care after showing signs of suicide ideation and his history of mental and otherwise health issues.