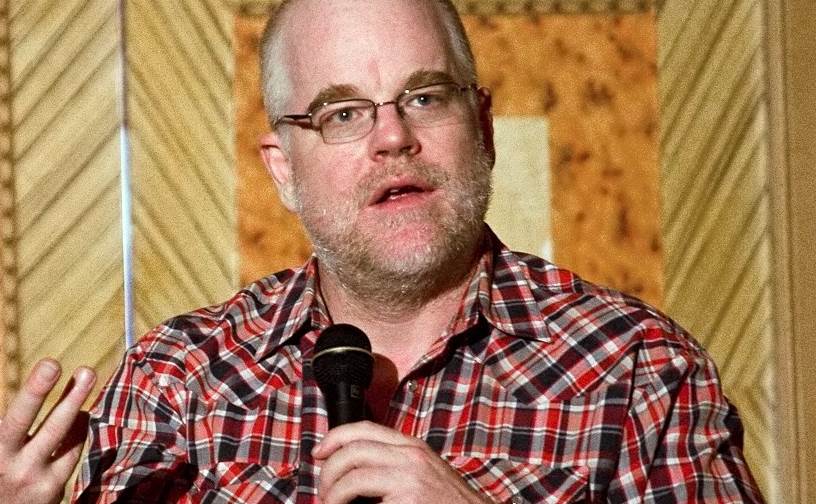 Hoffman’s performances range from goofy to intense and he has received critical acclaim for his work on films like The Master, Capote, etc. in fact, his role on Capote gave him the Oscar for best actor.

How Much Was The Net Worth Of Philip Seymour Hoffman At The Time Of His Death?

Philip Seymour Hoffman was worth $35 million dollars at the time of his death in 2014. He made this net worth primarily as an actor in supporting roles with the occasional turn as a lead character.

His 23-year career made him an instantly recognizable star on film he rarely played a lead character but his only Academy Award win comes from his turn as a lead character.

The house in which the revered actor was found dead was sold in 2019. He had bought the apartment in 2002.

The property was sold around 5 years after his death for $2.57 million. The house has an 800-square-foot of space which contains two bedrooms, a working fireplace, and a roof terrace.

The actor also owned another house at 68 Jane Street where he lived with partner Mimi O’Donnell and their children. He had paid $4.25 million for the property back in 2008.

Estate Tax: Legal Mistake In Will

Hoffman was once of the most sought-after character actors in the world and had a hefty salary and was worth $35 million when he died.

The actor had a will in 2004 when he had only one child but had not updated the will to include his other two children.

Similarly, he and his then partner Mimi O’Donnell were not married meaning she would not get any of the spousal tax exemptions.

According to Federal law and tax rates in 2014, the first $5.34 million of the $35 million would be exempt from taxation but the excess would all be taxed more than 40%.

Similarly, his hometown state New York also levied 16% tax on assets given or left to non-spouses with an only exemption for the first $1 million.

The total estate tax levied on the total assets of the late actor would be $15.1 million unless placed in a trust, which as mentioned above excluded his youngest 2 children.

In addition to being a critically acclaimed actor, Hoffman also played roles in films that grossed multimillion dollars at the box office.

Some of his movies and their box office collections are in the table below. According to Ultimatemovierankings, the average movie starring Philip Seymour Hoffman grossed $74.30 million.

The star had struggled with drugs and addiction all throughout his life, in 2014 sources close to Hoffman had said that he had his drug problems under control. However, the star had relapsed and taken a mixture of heroin and other prescription drugs at the time.

He was found dead in his bathroom on February 2, 2014, and the cause of death was confirmed to be “acute mixed drug intoxication, including heroin, cocaine, benzodiazepines, and amphetamine”.

His funeral was attended by a lot of A-listers including Julianne Moore, Michelle Williams, Ethan Hawke, Chris Rock, etc.

The whole industry grieved the loss of the star and the American Playwriting Foundation was established in his memory by David Bar Katz.

David Bar Katz filed a lawsuit against the National Enquirer after they published an inaccurate story that reported an alleged story of a homosexual relationship between Katz and Hoffman.

Katz filed a $50 million lawsuit against the publication and won funding for the American Playwriting Foundation which was started in Hoffman’s memory after the National Enquirer settled.

David first knew about the affair after his son said to him “Dad, there’s something online about you and Phil being lovers,”.

The foundation will provide $45,000 each year to produce a play that has not gotten funding yet. Hoffman himself was a passionate artist in the theatre whose dedication to his craft was as popular as the actor himself.

Some actors have also revered his dedication by saying the foundation was in honor of “Hoffman’s dogged pursuit of artistic truth.”

In addition to this, the late actor worked with other foundations like Actors Fund of America, Feeding America, Red Cross, Unite for Japan among others supporting causes for AIDS & HIV research, creative arts, disaster relief, human rights, hunger alleviation, etc.

Philip Seymour Hoffman was born Philip Hoffman on July 23, 1967, in Fairport, New York, U.S. to Gordon S. Hoffman and Marilyn O’Connor. He passed away on February 2, 2014.

He and his siblings were mostly raised by their mother after their parents divorced when Philip was nine years old. His interest in theatre sparked when he was aged 12 and saw the production of Arthur Miller’s All My Sons.

He also developed a passion for acting saying “I loved the camaraderie of it, the people, and that’s when I decided it was what I wanted to do.”

Hoffman remained secretive about his personal life and relationships even said that he preferred not to talk about his family in public.

He was in a relationship with Mimi O’Donnell for 14 years.

They first started dating in 1999 and separated just months prior to Hoffman’s death, however, O’Donnell said that she was committed to staying with him but they had hit a rough patch.

They gave birth to two daughters and a son.