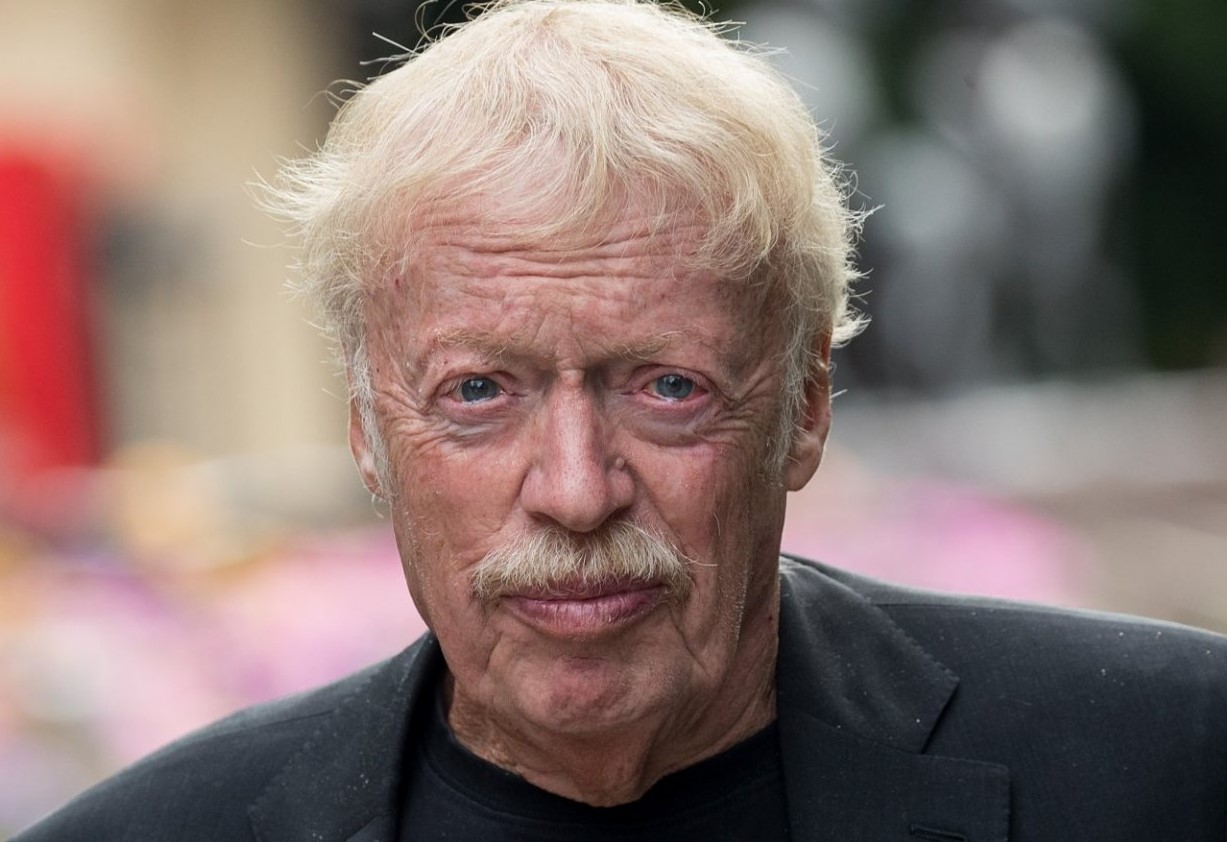 The native of Oregon, Philip Hampson Knight AKA Phil Knight, is a famous American business magnate and philanthropist. Widely known as the co-founder and chairman of Nike, Inc., he is one of the top 25 wealthiest people in the world.

The 82 years old business tycoon, who controls 24% of the World’s largest shoe brand, Nike, has collected a gigantic figure of money. Besides Nike, he is also the owner of brands like Converse and Jordan.

The self-made billionaire holds Class A and Class B shares in the company, Swoosh. His son, Travis, also owns $10% of the company; however, it is still credited to him.

Back in 2009, Phil invested $180 million in Laika, which was previously known as Vinton Studios. The studio released its first feature movie, Caroline, in the same year, which became a financial success. Phil then promoted his son, Travis Knight, as the company’s CEO and president.

Right before starting business ventures, Phil was a Certified Public Accountant (CPA). He firstly worked at Coopers & Lybrand and Price Waterhouse, before becoming an accounting professor for Portland State University.

While studying at Cleveland High School, he was a middle-distance runner. He then served in Army for a year and later in the Reserves for seven more. After finishing his duty in the military, Phil attended Stanford Graduate School of Business, where he first thought of becoming an entrepreneur.

Phil graduated from the business school with the degree of Masters in Business Administration. He then traveled across the World and came across the company, Tiger Running Shoes.

Phil met the owner of Tiger Running Shoes and made a deal to sell the product in the Western United States. He sold a couple of pairs to Bill Bowerman; the running coach decided to start a business together.

Made Donations Of $2 Billion

Regarding his charities and donations, till the date, he has donated $2 billion. In 2006, he donated $105 million to Stanford Graduate School of Business. It was the largest donation ever done any individual to the United States business school.

Likewise, in 2016, he donated $400 million to begin Knight-Hennessy Scholars graduate-level programs. Similarly, he also contributed $500 million to the University of Oregon to build a three-building laboratory and research science complex.

In 2007, Phil and his wife announced that they would give $100 million to establish the University of Oregon’s Athletics Legacy Fund. He also donated to build $68 million worth 145, 000 square foot gridiron football facility.

Likewise, in November 2015, the philanthropist pair again revealed of donating $19.2 million for a new sports complex project at UO. In October of the following year, they back invested $500 million worth in building new campus-based for science, Phil and Penny Knight Campus for Accelerating Scientific Impact.

Back in October 2008, the pair also pledged $100 million donations to Oregon Health & Science University. They renamed the organization as OHSU Knight Cancer Institute.

In December 2016, Phil revealed that he had donated $112 million in Nike stock to charity. He also gave $3.5 million to the Republican Knute Buehler.

The business magnate currently lives in Hillsboro, Oregon, the United States of America, as per Virtual Globe Trotting.

Back in January 2016, Phil listed his Madison Club, La Quinta, California house for sale on the market, asking for the price of $2.5 million.

The duo bought the property in 2009. The mansion features five bedrooms, five bathrooms, a master suite, a swimming pool with spa, dining rooms, cathedral-style ceilings, and an entrance with a fountain, and so on.

Phil is enjoying a long-term married relationship with his wife, Penelope “Penny” Parks. The duo, who first met while working at Portland State University, tied the knot on 13th September 1968. As of now, it has been around 52 years old of their blissful life together.

Phil and Penny are blessed with three children; sadly, one of their sons is no more. The names of their kids are Travis Knight, late Matthew Knight, and Christina Knight.

His son, Matthew, passed away while scuba diving with his colleagues in Lake Ilopango in May 2004, while filming a fund-raising video for Christian children of the World.

As per sources, he died of a heart attack due to an undetected congenital heart defect.