Skip to content
Home » GOSSIP » One Of The Youngest Billionaires Zhang Bo Reportedly Spent $37M On Six Houses: How Much Net Worth Does He Have?

One Of The Youngest Billionaires Zhang Bo Reportedly Spent $37M On Six Houses: How Much Net Worth Does He Have? 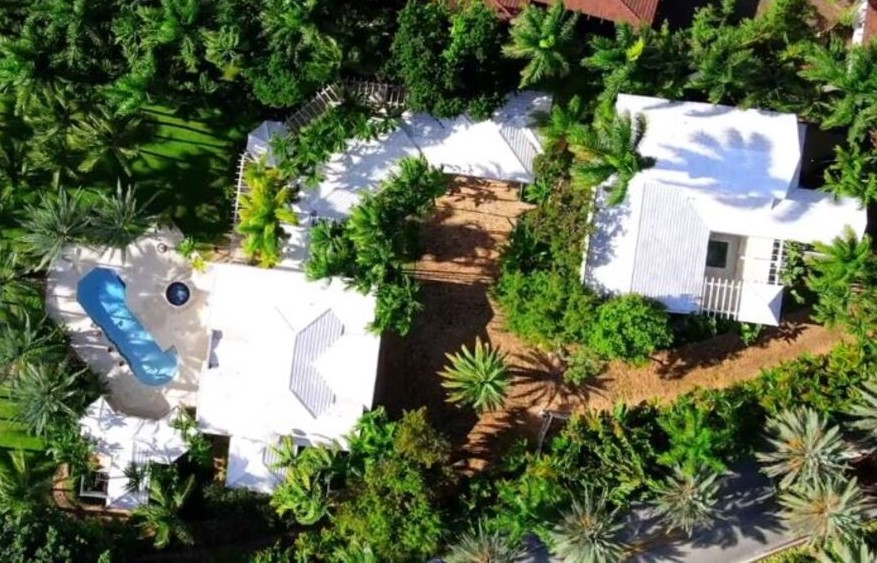 How Does A Billionaire Enjoy Their Billions Of Dollars?

Many of the successful billionaires- if not all of them are property enthusiasts, and the Chinese billionaire Zhang Bo is undoubtedly amongst them.

As per the recent report, Zhang spent $37 million on six houses. What are his other assets? How much is his net worth? We have all the details here.

Recently, Daily Mail reported the 32-year-old billionaire started stacking all the six properties back in June 2017. Over the period of two and a half years, he has spent over $37 million buying houses in different areas of Beauty Point.

He bought his first accommodation on 6 June 2017 for $6.2 million in 26 Beauty Point Road. After a few months, he purchased another house in 26 Euryalus Street worth more than $8 million on 15 August 2017.

Following a year in 2019, Bo bought two shelters on different locations; 8 Tivoli Street and 77 Bay Street. His Tivoli Street cost him $5.3 million on 4 January 2018. Likewise, he bought the mentioned property for $7.65 million.

Recently, he added a $3 million Bay Street mansion to his property portfolio on 21 October 2019. Just a few months earlier, on 24 May 2019, the Chinese billionaire bought a house for $6.6 million in 69 Bay Street.

Although he has six residences to stay in Australia, he does not stay in any of them. As per the neighbors of the lavish mansions, they rarely see the owner of the house in the suburb and are often empty.

Among all the houses, two of his houses are occupied. A female is using one. She is reported to be a temporary occupant of the home. Another house is occupied by a friend of a friend who stayed for a few weeks.

Previously, Bo lived in a $1 million worth apartment, which he bought with the loan amount.

Well, if he is not staying in those houses, why is he stacking six real estate properties. Is Mr. Zhang house enthusiast or something else is cooking up? We have to wait and watch.

How Much Is The Net Worth Of Zhang Bo?

As of 2019, Zhang Bo is estimated to have a net worth of over $1 billion as he is named among the youngest billionaires in China.

Living an extremely lowkey life, he has managed to keep all his personal as well as professional details away from social and news media.

According to a verified source, the Australian citizen Zang neither has a public internet presence nor has listed himself and his address on any sites.

Zang Bo As Per Online Sources

While surfing through millions of websites on the search engines, Zang Bo’s name is closely compared with the son of a late Aluminum market tycoon, Zhang Shiping.

He is listed on the youngest billionaires list after he inherited the position of Chairman of Aluminum Associations, the China Hongqiao Group, and Weiqiao Textile.

At the time of death, his father, Zhang Shiping, was estimated to have a net worth of $8.07 billion. As a matter of fact, the sum was reported to be around 15% higher when he was at the peak of his career.