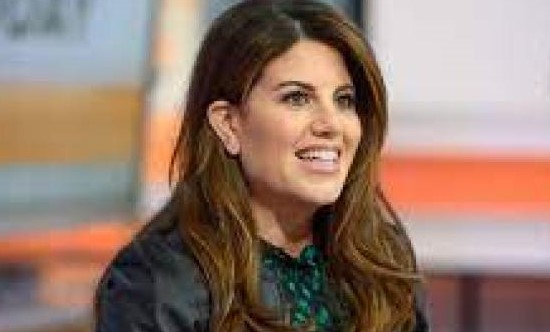 American activist and former White House intern Monica Lewinsky is one of the most controversial figures in United States history, her affair with then POTUS Bill Clinton from 1995 to 1997 made her a household name in the USA.

In addition to this, she also became the central figure on the media and news coverage that followed the scandal and subsequent impeachment of Clinton.

What Is The Net Worth Of Monica Lewinsky?

Lewinsky is worth $1.5 million as per data from Celebrity Net Worth in February 2020. While other sources claim that her figure is close to $2.5 million.

On the contrary, the Richest claim that she is worth $500,000 in 2020. The biggest sources of her income include selling rights to her interview and case details to the media.

Monica was a relatively unknown figure before she became included in every news headline. She was involved in one of the biggest controversies in world history when Bill Clinton was accused of having sexual relations with intern Monica Lewinsky.

According to Lewinsky, she and Bill had physical relations starting from 1995 and lasted until 1997. Clinton initially denied the claims and said that he had never been involved in sexual relations with Lewinsky when the news first broke on January 17, 1998.

After denying these claims for some time, Clinton finally admitted that he had an “improper physical relationship” on August 17, 1998.

Clinton was barred from practicing law in Arkansas and representing a case in front of the Supreme Court. In addition to this, he was fined $90,000 by Judge Susan Webber Wright for giving misleading testimony and perjury.

Bill was impeached on February 12, 1999, after a lengthy senate trial and investigation.

Additionally, Ken Starr was investigating the Whitewater scandal and, at the end of his $52-million investigation, had 11 impeachable offenses cited in his report.

Lewinsky’s Earnings From The Scandal

An agreement restricted Lewinsky from talking about the scandal in public but in co-operation with Andrew Morton. The book was published in March 1999, and she was paid $500,000 for her contribution.

She later sold the international rights of her interview with Barbara Walters for $1 million.

Monica Lewinsky had an endorsement deal with Jenny Craig that would have paid her $1 million for the use of her image in their advertisements.

However, she was only paid $300,000 after the company concluded her deal early.

She was raised in an upper-class family in California. She went to John Thomas Dye School and attended Beverly Hills High School.

After graduating high school, she joined Santa Monica College and finally got a bachelor’s degree from Lewis & Clark College. In addition to this, she also has a Master’s degree from the London School of Economics.

Monica has kept the details of her relationship and love life under wraps; she has also not revealed the plans to make a boyfriend or husband.