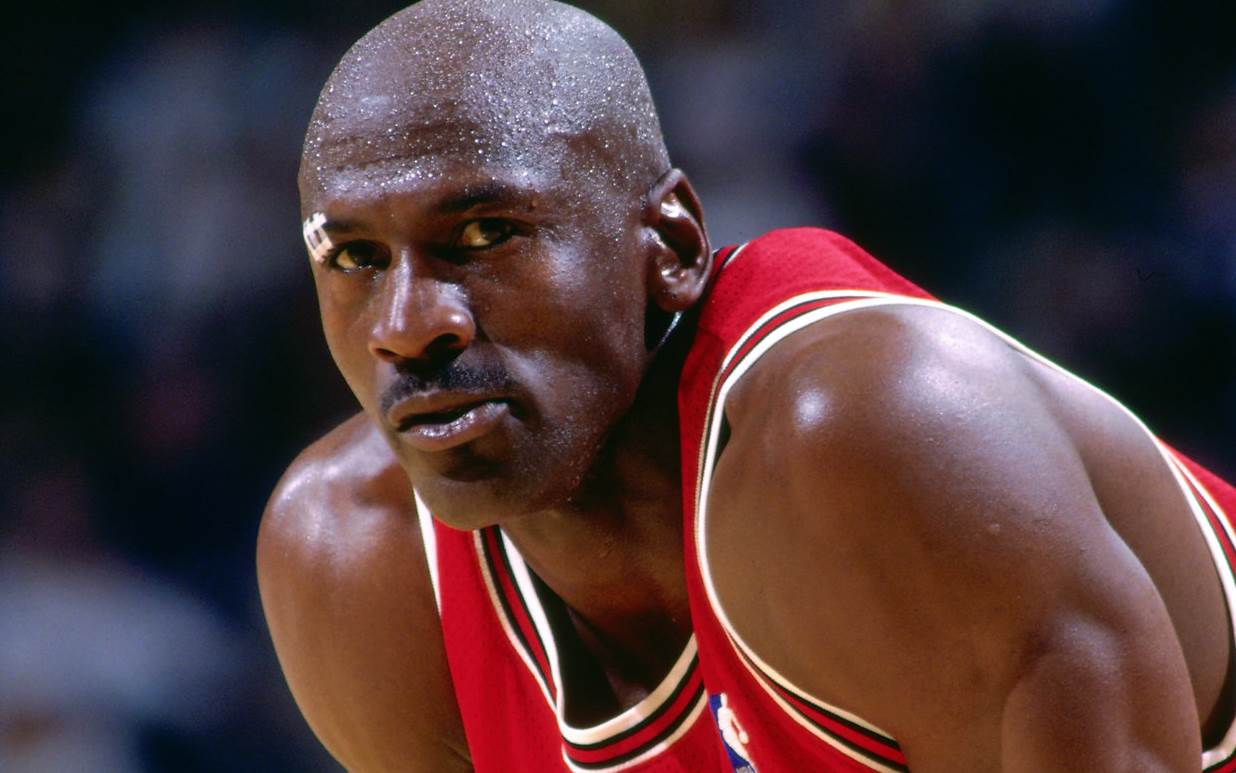 Basketball players in NBA, Michael Jordan will donate all of his proceeds from ‘The Last Dance’ to charity

Michael Jordan announced that his entire share of proceeds from The Last Dance will be given to charitable causes. The most anticipated sports documentary of all time, Last Dance, features never-before-seen footage from Jordan’s climactic 1997-98 season with the Chicago Bulls.

Michael Jordan and the 1990s Bulls weren’t just sports superstars, they were a global phenomenon

The ten-part docuseries has released four episodes to date. It draws 6 million viewers, becoming one of the most-watched docuseries in the history of ESPN. It also highlights a career of many other Chicago Bulls superstars like Scottie Pippen, Dennis Rodman, and more.

Forbes was first to broke the news, reported that NBA legend was set to take in between $3-4 million from the project.

Sources report that Jordan is also planning to give certain of his proceeds to the Coronavirus-related charitable causes.

Michael has already committed to donating to Friends of the Children, a national non-profit that provides vulnerable children, ages 4-6, with professional mentors who stay with them from kindergarten through graduation, and we are vetting additional Coronavirus-related causes

The former NBA star established the Michael Jordan Family Medical Clinic in West Charlotte, North Carolina, in October 2019. It provides ‘vital access to care to individuals in the community, including those who are uninsured or under-insured. He also raised over $5 million for the Make-A-Wish Foundation in 2019.