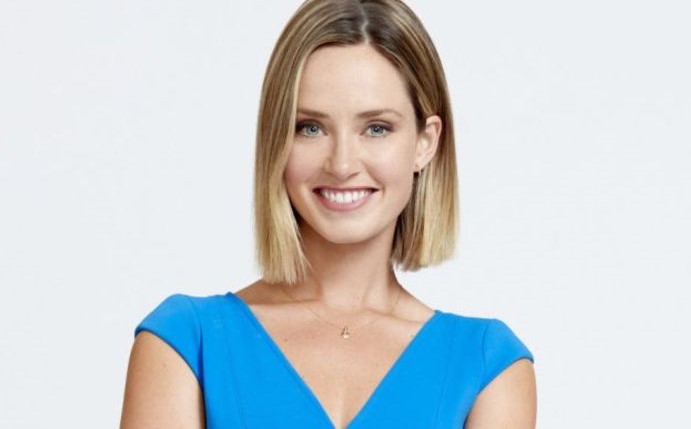 How Rich Is Actress Merritt Patterson?

As of January 2020, Canadian actress, Merritt Patterson’s net worth is estimated at $1.5 million. She earns a good sum of salary from her TV series and film appearances. Besides that, she also adds some amount from her sponsorship, TV commercials, advertisements, and endorsement deals.

Merritt is popular for playing the role of Olivia Matheson in Pretty Little Liars spin-off Ravenswood. Similarly, she portrayed Ophelia Pryce in an American primetime TV soap opera, The Royals.

Canadian actress Merritt Patterson made her professional debut as Ashleigh Redmond on the television series Kyle XY. After three years, in 2009, she appeared on the TV show, Supernatural alongside Jared Padalecki, Jensen Ackles, Katie Cassidy, Lauren Cohan, and Misha Collins. The same year, she played Jessica in the film The Hole.

The next year, 29-year-old actress Merritt in the film, Percy Jackson & the Olympians: The Lightning Thief and series, Life Unexpected. Eventually, she grabbed the limelight after portraying the role of Olivia Matheson on the television series Ravenswood starring Nicole Gale Anderson, Tyler Blackburn, Brett Dier, Britne Oldford, and Luke Benward from 2013 to 2014.

Likewise, Patterson is also appreciated for her performance in 2015’s show The Royals. Some of her acting credits also include films and series such as Rufus, Wolves, Unbroken: Path to Redemption, A Royal Winter, Something New, Christmas at the Palace, and Forever in My Heart.

Forever in My Heart actor’s father is Dave Patterson, while the identity of her mother is unavailable. Similarly, she has a sister named Mackenzie Patterson.

As of January 2020, Merritt Patterson is dating a guy named JR Ringer. She frequently uploads the picture with her boyfriend on her Instagram, including a cozy snap with him on Valentine’s Day.

The couple seems to share a close and strong bond. As per Merritt’s Instagram, the pair often goes to various places for a vacation to enjoy and spent time with each other.

Ravenswood star has 51.6K followers on Twitter, whereas she has 145K followers on Instagram. Merritt usually poses for the photographer Collin Stark and his team member Jessica Stark on her social media.

A Royal Winter actor Merritt was only 15 years old when she appeared in an advertisement for UNO. Similarly, she also featured in the commercial for the Roger Touch Phones.