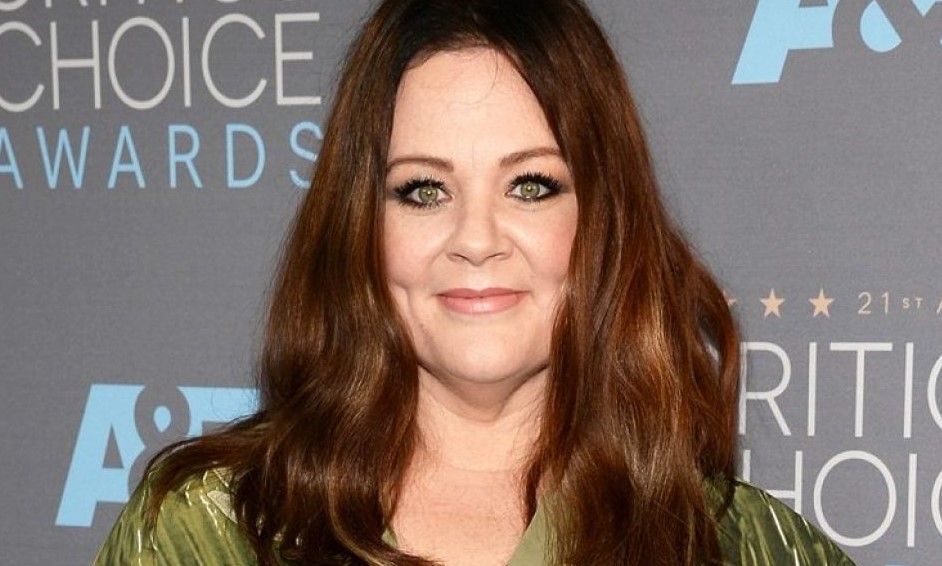 How Much Is The Net Worth Of Actress Melissa McCarthy?

Additionally, the actress is famous for playing Megan Price in the comedy movie Bridesmaids. The role even earned her first Oscar nomination. As per the Celebrity Net Worth, Melissa has an estimated net worth of $70 million in 2020.

She was one of the highest-paid actresses of 2015 in the Forbes list, with the earnings of $23 million only in 2015. Later, in 2016, she received $14 million for her performance in the movie Ghostbusters.

Melissa began her acting career appearing as herself on the television series The Jenny McCarthy Show in 1997. After that, she worked in the films and shows like God, Go, Drowning Mona, Auto Motives, D.C., and The Kid.

In 2000, McCarthy played Doris in the American action comedy movie Charlie’s Angels starring Cameron Diaz, Drew Barrymore, Bill Murray, Tim Curry, and others. The same year she played the role of Sookie St. James on the television series Gilmore Girls and earned popularity. In the show, she acted with Lauren Graham, Alexis Bledel, Sean Gunn, Liza Well, and others till 2007.

From 2007 to 2009, Charlie’s Angels actress Melissa portrayed the role of Dean in the American TV sitcom Samantha Who? Similarly, the 49 years old actress also played in the sitcom Mike and Molly from 2010 to 2016 and won Primetime Emmy Award.

Additionally, Gilmore Girls star played the supporting role of Megan Price in the film Bridesmaids and even earned a nomination for an Oscar Award for her performance. Furthermore, she also featured in movies such as Identity Thief, The Heat, Tammy, St. Vincent, Spy, The Boss, and many more.

Some of the star’s 2020 onwards post-production films include Superintelligence, Thunder Force, The Starling, and The Little Mermaid.

Besides an actress, Melissa is also a producer who has produced various movies, The Boss, Amy’s Brother, Life of the Party, The Happytime Murders, Little Big Shorts, and series, Nobodies. Similarly, she also directed 4 episodes of Mike & Molly, and a video titled Walmart: The Box. Also, she wrote films like Tammy, The Boss, and Life of the Party.

Why Did She Start Her Own Clothing Line?

Bridesmaids star Melissa is the owner of the clothing line, Melissa McCarthy Seven 7. As she found it very hard to find a designer for her, she launched the clothing line for plus-sized women in 2015.

As of 2020, The Boss actress’ weight is 89 kg. Previously, she was really heavy, and since the beginning of Mike & Molly, she, along with the help of a high-protein, low-carbohydrate diet, regular exercise lost around 75 lb (35 kg).

Apart from that, Emmy Award-winning actress McCarthy also co-founded the production company, On the Day Productions with her husband, Ben.

McCarthy purchased the villa paying $2.4 million, which is around $200,000 more than the original asking price.

Melissa McCarthy was born Melissa Ann McCarthy on August 26, 1970, in Plainfield, Illinois, the United States to parents Sandra McCarthy and Michael McCarthy. She spent her childhood with her sister, Margie McCarthy.

Regarding Melissa’s educational background, she went to the Joliet Catholic Academy and Southern Illinois University. Likewise, she also attended the Fashion Institute of Technology and The Groundlings.

Together the pair welcomed their first daughter, Vivian Falcone, in 2007. After that, the duo had their second daughter, and Georgette Falcone was born in 2010.