Meet Jérôme Kerviel: The World’s Most Indebted Man With Over $6.3 Billion Loan 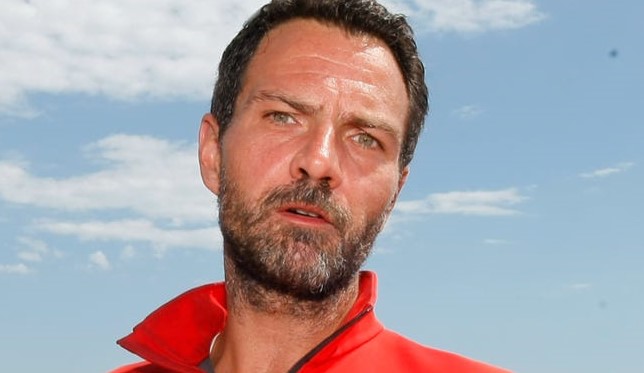 He was once one of the most infamous people in 2008 who used his excellent hacking skills and knowledge of the stock market to swindle the bank and create false transactions.

What Did Jerome Do Before The 2008 Fraud?

Société Générale bank hired Kerviel in 2000, he got a major promotion in Delta One in the bank’s Paris branch. He started trading after being transferred to the branch and was an ace in dealing with low-risk stocks.

How Do You Become The Most Indebted Man In the World?

As Kerviel was made a junior trader by Société Générale in 2005 and he started trading stocks from then on. In 2007, he was accused by the bank of having exceeded his authority to trade in the market.

His trades in the year surpassed $54.2 billion (€49.9 billion) which was far more than authorized by the bank.

Additionally, he also generated around €1.4 billion in gains in early 2008 that was not reported to the bank. The bank found out about these undisclosed trading deals on 19 January 2008.

After this, the market dropped and caused around €4.9 billion ($7 billion) in losses for the bank.

Was He A Fraud Or A Scapegoat?

Kerviel’s case is highly disputed as he is despised by some and revered by others. Some think of him as a fraud and swindler but there are also some people who believe that he was a scapegoat for the bank.

Jerome and his representatives said that even though he exceeded the credit limits set by the bank, he was not doing anything for personal gain and only working to increase their profits.

Additionally, prosecutors also said that he was extremely co-operative with the case.

Due to all this evidence, there are some people who believe that the bank used him as a scapegoat for their heavy losses.

After the fiasco, the bank filed a lawsuit against former employee Jérôme Kerviel and demanded they be reimbursed for the losses.

The lawsuit filed against him had a clause for him to pay the bank $6.7 billion.

He was officially charged with abuse of confidence and illegal access to computers on 28 January after the police raided his apartment and the bank for documents relating to the incident.

The trial began almost 2 years later on 8 June 2010 and he was sentenced to 5 years in prison and was also sentenced to pay $6.7 billion to the bank. In addition to this, he was also permanently banned from working in financial services.

The sentence was appealed at a Paris appeals which upheld the restitution as well as the prison time on 24 October 2012.

Then in March 2014, a high court waved off the restitution but upheld his 5-year (3 to serve and 2 suspended) prison sentence.