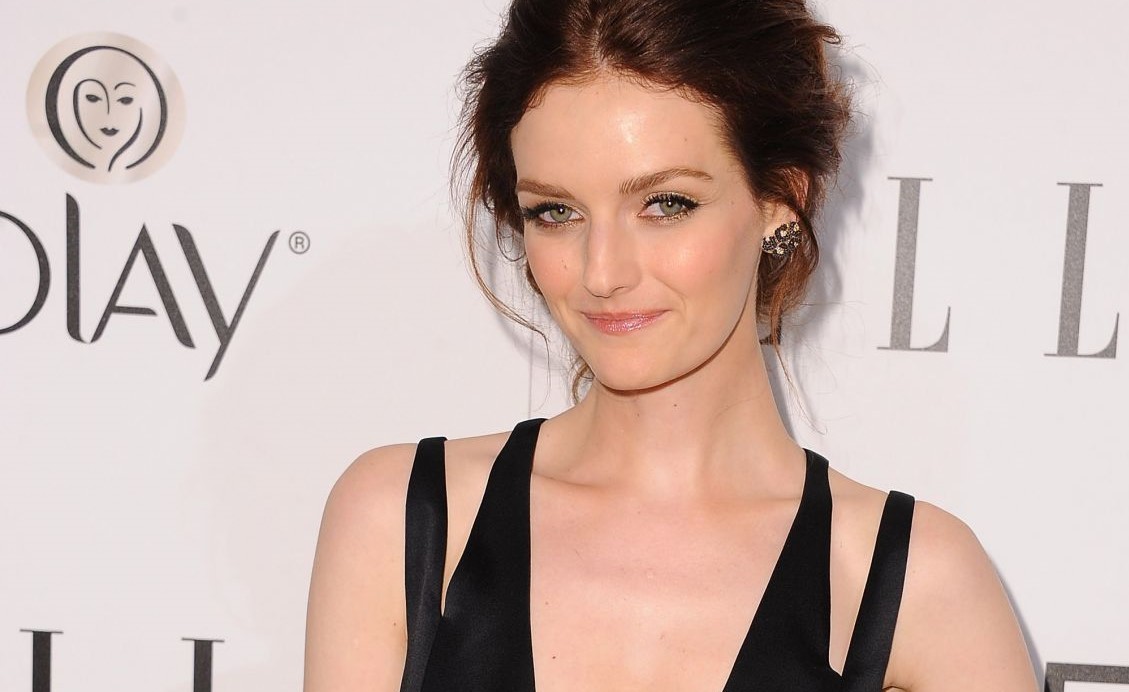 What Is The Net Worth Of Model Lydia Hearst Shaw?

American fashion model, actress, and lifestyle blogger Lydia Heart Shaw is best known for appearing in the cover of the magazine, Vogue Italian, in 2004. Similarly, she has also appeared in the covers of international magazines, including Marie Claire, L’Officiel, Harper Bazaar, and GQ.

Lydia also served in commercials for Prada, L’Oreal Feria, H&M, MAC Cosmetic, and Bottega Veneta. Besides that, she is also recognized as the daughter of the author, Patty Hearst.

According to the Celebrity Net Worth, Heart Shaw is worth $100 million in 2020. She gathered the hefty wealth from her career and an heiress as the great-granddaughter of late newspaper and politician, William Randolph Hearst.

In April 2004, Lydia Hearst appeared on her first magazine cover for Vogue Italia when she was discovered by photographer Steven Meisel. She also posed for covers of international magazines like Vogue, GQ, L’Officiel, Elle, Harper’s Bazaar, Esquire, and Marie Claire.

After that, the same year of November 12, Hearst won Best International Supermodel award at the Madrid Glamour Awards. Also, she served as the runway model for famous designers such as Jeremy Scott, Fendi, Nicole Miller, Chanel, and others.

For a short period, Lydia served as a columnist for the short-lived Page Six magazine. Similarly, in 2014, she, along with Naomi Campbell and Anne Vyalitsyna, appeared as a supermodel coach for the second edition of the modality reality competition, Oxygen’s The Face.

Apart from modelling career, Lydia is also active in acting. She made a debut playing Stella in the film The Last International Playboy. After that, she acted in numerous movies such as Two Jacks, Velvet Morning, Delirium, Cabin Fever: Patient Zero, Two for One, and Between Worlds.

Furthermore, Hearst is also a part of TV series like Gossip Girl, Mistresses, South of Hell, and Z Nation. Some of her post-production projects include The Downside of Bliss, With Teeth, Morning Has Broken, Intuition, Beautiful, Shugirl, and Root Letter.

The Haunting of Sharon actress Hearst is the Smile Ambassador for a non-profit medical service organization, Operation Smile.

In 2012, she also won the Smile Award for her contribution to the foundation. Later, on June 8, 2014, from Catwalk For Charity, the model earned a humanitarian award.

Lydia Hearst Shaw was born Lydia Marie Hearst-Shaw on September 19, 1984, in Wilton, Connecticut, the United States. Her mother, Patricia Hearst, is an actress and author while her father is Bernard Shaw.

Operation Smile ambassador has a sister Gillian Hearst-Shaw. She is also the great-granddaughter of late newspaper publisher and politician, William Randolph Hearst.

The couple exchanged the wedding vows on August 20, 2016. The duo currently lives a blissful life in Los Angeles.