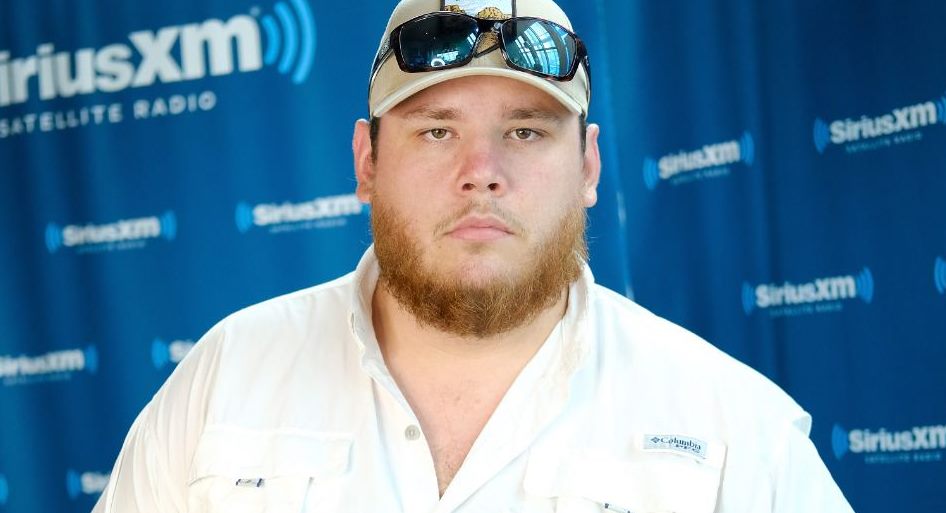 Luke Combs is an American country singer and songwriter. The 30-year-old country music superstar has released two studio albums which have produced eight country music chart-topping singles. In addition, he has released four EPs and toured extensively to promote his albums.

According to celebritynetworth.com, Luke Combs has a net worth of $5 million. Here is how he made his million-dollar fortune:

His first album was an EP, titled The Way She Rides, dropped in February 2014. He dropped his second EP, Can I Get an Outlaw, later that year. In November 2015, he released his third EP, titled This One’s for You.

Combs signed with Sony Music Nashville and re-released the single, “Hurricane” — which peaked at #1 on the Billboard Country Airplay chart and was certified platinum 3 times by the RIAA.

His debut studio album was also titled This One’s for You and was released on June 2, 2017. The album peaked at #1 on the Billboard Top Country Albums charts and at #5 on the Billboard 200. The album has sold 573,900 copies in the US alone and been certified platinum 3 times by the RIAA.

He released his second studio album, What You See Is What You Get, on November 8, 2019.

To date, all eight of his singles have peaked at #1 on the Billboard Country Airplay chart. Furthermore, his debut studio album, This One’s for You, spent 44 weeks at #1 on the Top Country Albums charts, making history as the first male country singer to achieve that feat.

How Old is Luke Combs?

Luke Combs was born Luke Albert Combs on March 2, 1990. Born in Charlotte and raised in Asheville, North Carolina, the 30-year-old started singing while still a child.

He attended A. C. Reynolds High School and sang all through high school. Upon graduation, he enrolled at Appalachian State University in Boone, North Carolina, holding a job as a bouncer at the local club before they let him perform at the club.

He was still studying at Appalachian, but as his career started gaining steam, Combs promptly dropped out and moved to Nashville, Tennessee, to pursue a musical career.

Who is Luke Combs Engaged to?

Luke Combs has been in a relationship with Nicole Hocking since 2016. They met via mutual friends while still dating other people. When they both found themselves single, they started hanging out and hit it off right away.

Combs popped the question to Hocking in November  2018 in their Nashville home. They had planned to get married in 2020, but the COVID-19 put a dent in those plans. Combs, however, revealed that the wedding was still on.

In his interview with ET Canada, Combs said: