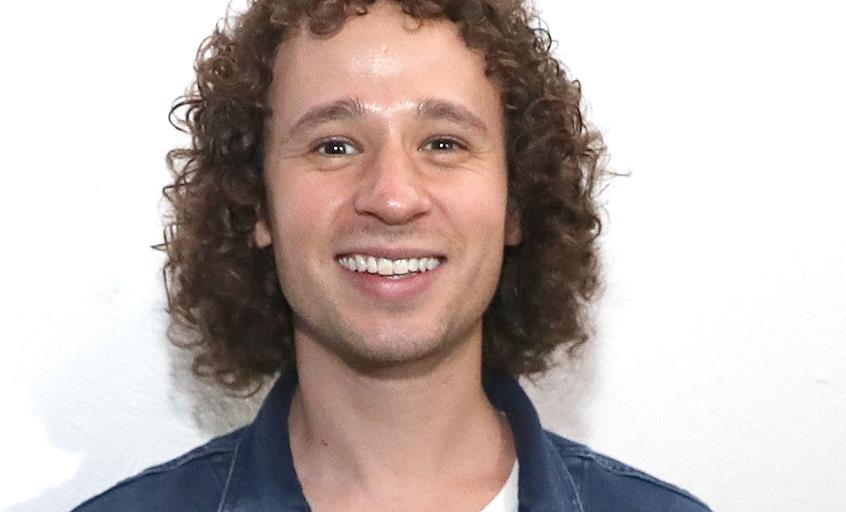 Luisito Comunica is one of the most successful YouTubers and social media stars. Comunica has amassed +31.6 million subscribers on his self-titled YouTube channel as of 2020. He also is also widely popular on Instagram with more than 19.2 million followers.

Along with a decent fan following on several major social media platforms, Comunica also has earned considerable net worth. Let’s take a sneak peek at his wealth and a major source of income.

What Is Luisito Comunica Net Worth?

As per estimation made by various authorized online sources, Luisito Comunica possesses a $21 million net worth. He has collected such hefty riches from his YouTube and other social media accounts and has made it into the list of richest YouTubers in the world sharing the space with internet stars like Jeffree Star, PewDiePie, Logan Paul, and Lele Pons to name a few.

Luisito Comunica launched his own YouTube channel on 14th April 2012 and uploaded his first video on 10th May of that year. His followers have since been skyrocketed and currently sit at 31.6 million, making the second YouTuber with the most subscribers in Mexico and the 46th most-subscribed worldwide.

Besides his popularity, Comunica also makes a considerable amount of money through his channel which ranges from $400.1k to $6.4 million a year as per Socialblade.

Comunica mostly posts his travel clips focusing on the cultures and histories of the places.

Luisito Comunica also has a mega-fan following on his Instagram with over 19.2 million followers as of 2020. It is also his major source of income. Sources reported that Comunica can make in between $38,306 to $63,844 per promotional post via Insta.

Besides, Luisito Comunica rendered voice for Sonic in the Latin American Spanish dubbing of the film Sonic the Hedgehog (2020).

In April 2020, the YouTuber also teamed up with many YouTubers like Lele Pons, Juanpa Zurita, and Matt Steffanina to create the videos specifically to be watched during the COVID-19 pandemic.

Luisito Comunica was born on 20th March 1991, in Puebla, Mexico. The information about his childhood and parents is still missing.

As of now, the social media star resides in Mexico City, Mexico.

Luisito Comunica is probably single but was previously in a relationship with YouTuber Lenguas de Gato. The couple started dating back in 2014. The two, however, broke up after five years in 2019. They also together featured on several Luisito’s YouTube videos.