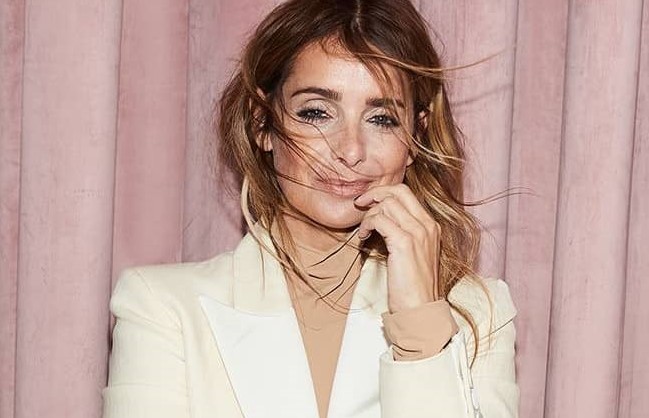 London-based Louise Redknapp is an English singer, songwriter, and media personality who is a former member of an R&B girl group called Eternal. The band released its debut album Always & Forever in 1993, which became quadruple-platinum.

In 1995, Louise departed from the group and began her solo career with her platinum-selling album Naked which peaked at no.7 in the UK Albums Chart. She then released albums titled Woman in Me and Elbow Beach respectively.

How Much Is The Net Worth Of Louise Redknapp?

According to Celebrity Net Worth, Louise is estimated to own net worth of $7 million as of November 2022. She amassed her wealth from her successful career as a singer and songwriter.

Besides, she also receives a decent sum of cash from her royalties and sponsorships. She endorsed Gousto Cooking, which focuses on delivering fresh ingredients to our doorsteps.

Following her departure from Eternal, Redknapp began her solo career. She released her debut solo album titled Naked on 24th June 1996 with songs like Light of My Life, In Walked Love, Undivided Love, and One Kiss from Heaven.

Her fourth album titled Heavy Love is set to be released on 17th January 2020. The album includes songs like Stretch and Lead Me On.

Besides her music, Louise has made several TV appearances which include The Farmer Wants a Wife and Something for the Weekend on BBC. She was one of the judges on the UK version of So You Think You Can Dance.

Born as Louise Elizabeth Nurding on 4th November 1974 in Lewisham, London, England to Tim Nurding and Lynne Nurding. She is English as per her nationality and has white ethnic descent.

She was brought up in Eltham, London, and Oxted, Surrey, alongside her brothers: Sam and Joe. Louise went to Italia Conti Academy of Theatre Arts in London.

Is Louise Dating Anyone?

The mother of two was previously married to former football player Jamie Redknapp. The couple tied the knot in a ceremony in Bermuda on 29th June 1998.

Despite their marriage of almost two decades, Jamie and Louise separated in mid-2017. Their 19 years of marriage was officially ended on 29th December 2017.

Where Is Louise Now?

The 47-year-old singer is currently living in Oxshott, Surrey, with her children. Louise moved to Surrey shortly after her divorce with her then-husband.

In November 2009, Louise organized a charity salary of celebrity designer clothes at the London department store Selfridges for Mothers4Children.