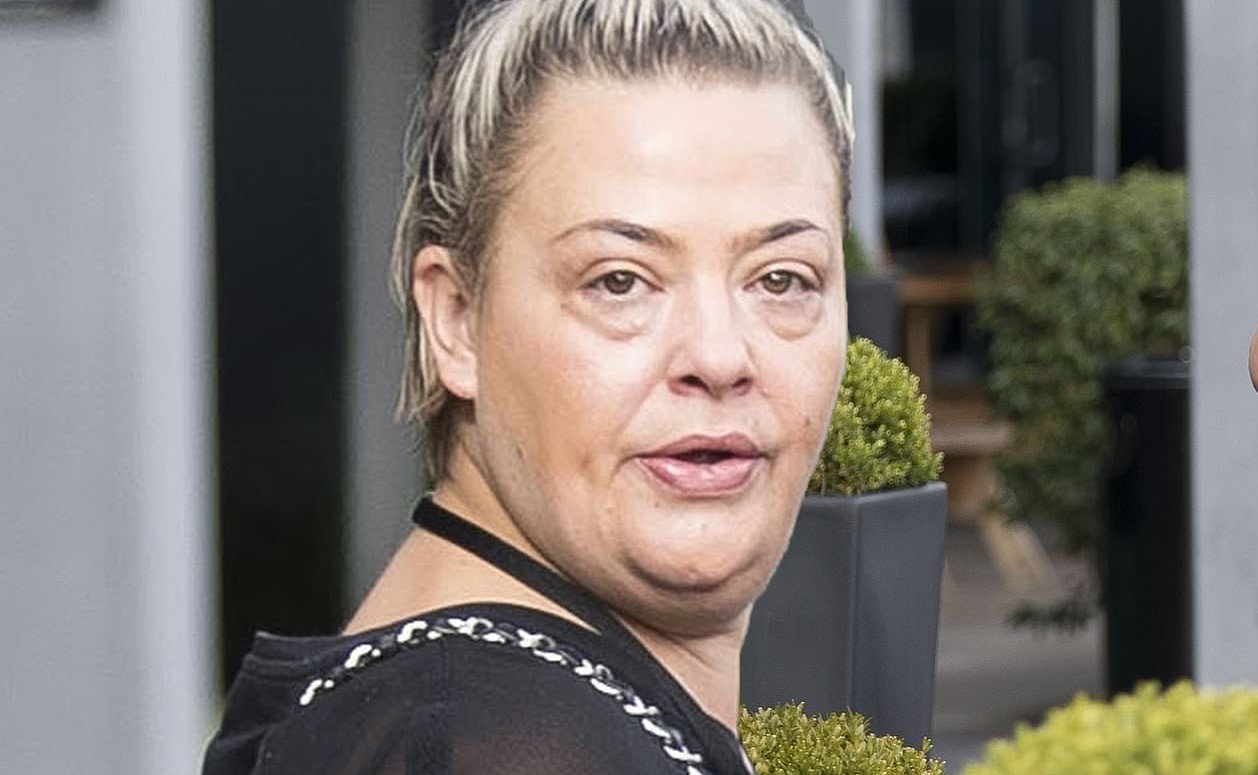 Lisa Armstrong, an English make-up artist & the former member of the pop band Deuce, is also famous as the estranged wife of the English TV personality Ant McPartlin.

Having worked as the make-up supervisor for the ITV quiz show Pick Me, Armstrong currently serves as the head make-up artist for BBC One’s Strictly Come Dancing.

How Much Is Net Worth Of Lisa Armstrong?

As per many online sources, Lisa Armstrong has an estimated net worth of $3 million as of November 2022. As a successful make-up artist, Armstrong takes in hundreds of thousand dollars per year, though keeps the income figure confidential.

Reportedly, her now-estranged husband Ant McPartlin- the one half of the TV hosting duo Ant & Dec, owns the net worth of £62 million ($79.34 million) at the moment.

In fact, Armstrong could have taken in a substantial chunk from Britain’s Got Talent presenter husband’s fortune as a part of a low-key divorce settlement, but rejected the offer & insisted for the court-visit instead in November 2019.

Lisa & Ant’s love story starting from the encounter at the 1994 concert in Newcastle City Hall to marriage on July 22, 2006, ended after 11 years of marriage as they split in January 2018.

With the ongoing divorce proceedings, the TV host offered a substantial cut from his fortune of £62 million for a quite & an easy divorce as he is prepared to host 19th series of I’m a Celebrity…Get Me Out of Here! alongside Declan Donnelly.

But Armstrong declined the multi-million pounds divorce settlement offer & took in interest for the court day, on November 9, 2019.

As per the reports, Ant has agreed to pay £31 Million to her.

The tabloid sources stated the possible lower-sum in the settlement for Lisa than offered earlier, but the make-up artist took chances & awaits for the High Court hearing in 2020.

The duo shares no children, so they won’t have a child battle custody or any child support case.

Slams Rumors About Eye For More Money In Alimony

Lisa Armstrong’s declination to multi-million pounds in alimony gave birth to the rumors regarding her intention for much more of Ant’s estate.

However, she crushed all those rumors, with a Tweet on November 10, 2019, with a statement:

How can 31million, not be enough for you?! It’s enough for both me and my family put together for life. Just sayin.
Don’t believe the lies #justsaying.

As reported, only after 6 months of the split, Ant moved on with his former PA Anne-Marie Corbett which left Lisa hurt & distressed while the TV presenter got away ‘with a lot.’

Armstrong refused the non-disclosure agreement & claimed for the day in the court.

The Oxford, England native began her career as a dancer & later joined the British pop group Deuce (1994- 1997) alongside her friend Kelly O’Keefe.

Lisa Armstrong alongside the band released the debut single Call It Love in January 1994- peaked #1 in the UK chart.

Following the split of the band, the BRIT School for Performing Arts & Technology attendant briefly wrote a column for make-up Cosmopolitan Magazine before she moved to British TV series.

Her make-up prominence & relationship with TV hosting figure McPartlin got her platforms in big stages- became a make-up artist for The X Factor and Britain’s Got Talent.

Moreover, Lisa was a make-up expert for the ITV program This Morning & later was promoted to make-up supervisor for the ITV quiz show Pick Me.

At the moment, Lisa Armstrong has an association with BBC One’s Strictly Come Dancing & is its head of make-up and hair.

Where Does Lisa Armstrong Live? Her Lifestyle?

Currently, Lisa Armstrong lives in her house in London, England, though she is yet to open up the details on her current residence. Also, she shares ownership to a £6 million pad in West London with her soon-to-be ex-husband McPartlin.

Since Ant moved on with his girlfriend Anne-Marie Corbett into their new 7-bedroom property worth £6 million in South West London, the Strictly Come Dancing make-up artist is allegedly plotting to move into Los Angeles, the USA.

Reportedly, Lisa made numerous visits to LA since her split with McPartlin; the average house price in Los Angeles, CA is $849,900.

As for a fact, Lisa Armstrong is quite low-key regarding her lifestyle & is not much active on social media, but often is seen displaying luxurious during PDAs.

No substantial report on her dating life or boyfriend is out for now, though some sources claim that Lisa has an on-going secret relationship.