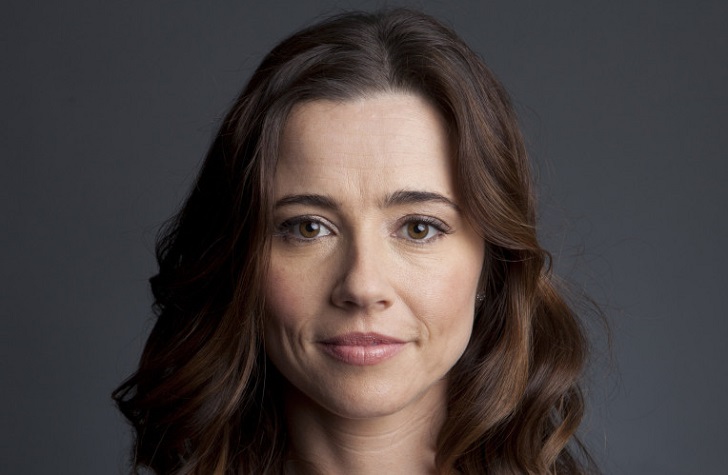 Linda Cardellini shot to fame following her role as the academic decathlete Lindsay Weir on the celebrated series Freaks and Geeks (1999-2000). The actress has later held a number of other iconic roles in dozens of acclaimed movies and TV shows.

Cardellini is now making big waves on the Netflix comedy web TV series Dead to Me.

What Is Linda Cardellini’s Net Worth?

Linda Cardellini has an estimated net worth of $6 million, according to Celebrity Net Worth, in 2020. The ‘Dead to Me’ star has racked up such an impressive fortune over the course of two decades in the industry.

Prior to her work in TV projects, Cardellini also has given many box office hit movies to the industry. Some of them are listed below,

According to sources, Linda Cardellini has a house in Woodside, California. Though there isn’t any financial record of her property, the median price of the house in California is approx $552,800.

Linda Cardellini was born on June 25, 1975, in Redwood City, California. She is the daughter of Lorraine Hernan, a housemaker and Wayne David Cardellini, a businessman. She grew up in her hometown, along with her three older siblings.

Cardellini holds American nationality and ethnicity wise; she is of Italian, Irish, German, and Scottish descent. In 1993, she completed her graduation from St. Francis High School. She briefly performed in numerous school productions and also took drama tutorials as a schoolgirl.

Following her graduation, then-rising star Linda made her way to Los Angeles seeking roles on the big screen. Cardellini earned a degree in theatre arts from the Loyola Marymount University’s College of Communication and Fine Arts in 2000. The university also named her a “Distinguished Alumna” in 2007.

Linda Cardellini is yet to be married but has been in a longtime relationship with her boyfriend-turned-fiance Steve Rodriguez, a film art director since 2010.

The couple is also blessed with a child, a daughter named Lilah-Rose Rodriguez, born in Feb 2012. The actress announced that she was expecting her first child with her then-beau Steve in October 2011.

The two also got engaged in June 2013. Previously, Linda briefly dated her Freaks and Geeks co-star Jason Segel from March 2001 to Jan 2007.