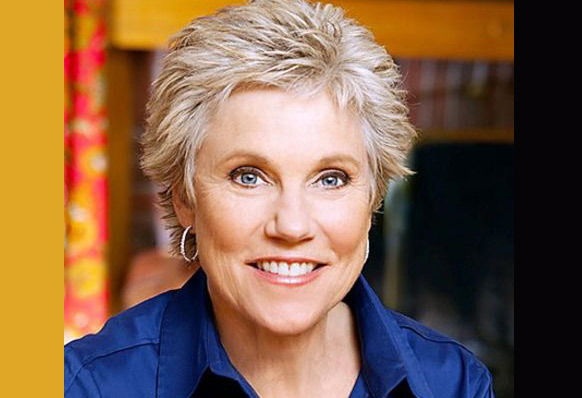 Morna Anne Murray was born on 20th June 1945, in the coal-mining town of Springhill, Nova Scotia, Canada. She holds the Canadian nationality and belongs to white ethnicity. She is the only daughter of six children to doctor father James Carson Murray and registered nurse Marion Margaret Murray.

She was interested in music at an early age and studied piano for six years. Her first performance was in her high school graduation in 1962. She went to Mount Saint Vincent University for a year then transferred to the University of New Brunswick. She graduated with a major in physical education in 1966.

Anne Murray started her singing career while she was at University. She sang two songs Unchained Melody and Little Bit of Soap. However, she made her singing debut with the album What About Me in 1968.

Murray’s second album This Way Is My Way single Snowbird became a No.1 in Canada and reached No.8 on the billboard hot 100 on the US charts in 1970. With her single, she became the first Canadian female solo singer to reach No1. on the U.S. Charts and first to earn a Gold Record.

She won her first Grammy Award for Best Country Vocal Performance, Female in 1975 single Love Song. Then won three more times with the same category for You Needed Me (1979), Could I Have This Dance? (1981), and A Little Good News (1984).

Furthermore, she also became the first woman and first Canadian to win Album of the Year for Country Music Association Awards for A Little Good News. She made the platform for other Canadian female singers including Celine Dion, Shania Twain, and k.d. lang.

With her achievement, she was honored with the Hollywood Walk of fame in Los Angeles and Canada’s Walk of Fame in Toronto. In 2007, her album Duets: Friends & Legends was released in which the song was recorded with artists including Celine Dion, Nelly Furtado, Carole King, Shelby Lynne, and Amy Grant. The following year, she got retired from the music industry.

Anne Murray married her longtime boyfriend Bill Langstroth in 1975. Bill is a music producer and host of Singalong Jubilee.

They welcomed their first child son William Langstroth in 1976. Murray and her husband were blessed with second child daughter Dawn Langstroth on 16th April 1979. Dawn is also a singer.

The pair, however, got divorced after nearly twenty-five years in 1998.

She currently lives in Markham, Ontario.

Net Worth Of Anne Murray

Anne Murray has been working in the music industry for a long time. With her 4 decades-long career, she has collected $55 million net worth, as of 2022.

During the peak of her career, she sold over 55 million copies worldwide and was considered one of the highest-earning singers of that era,