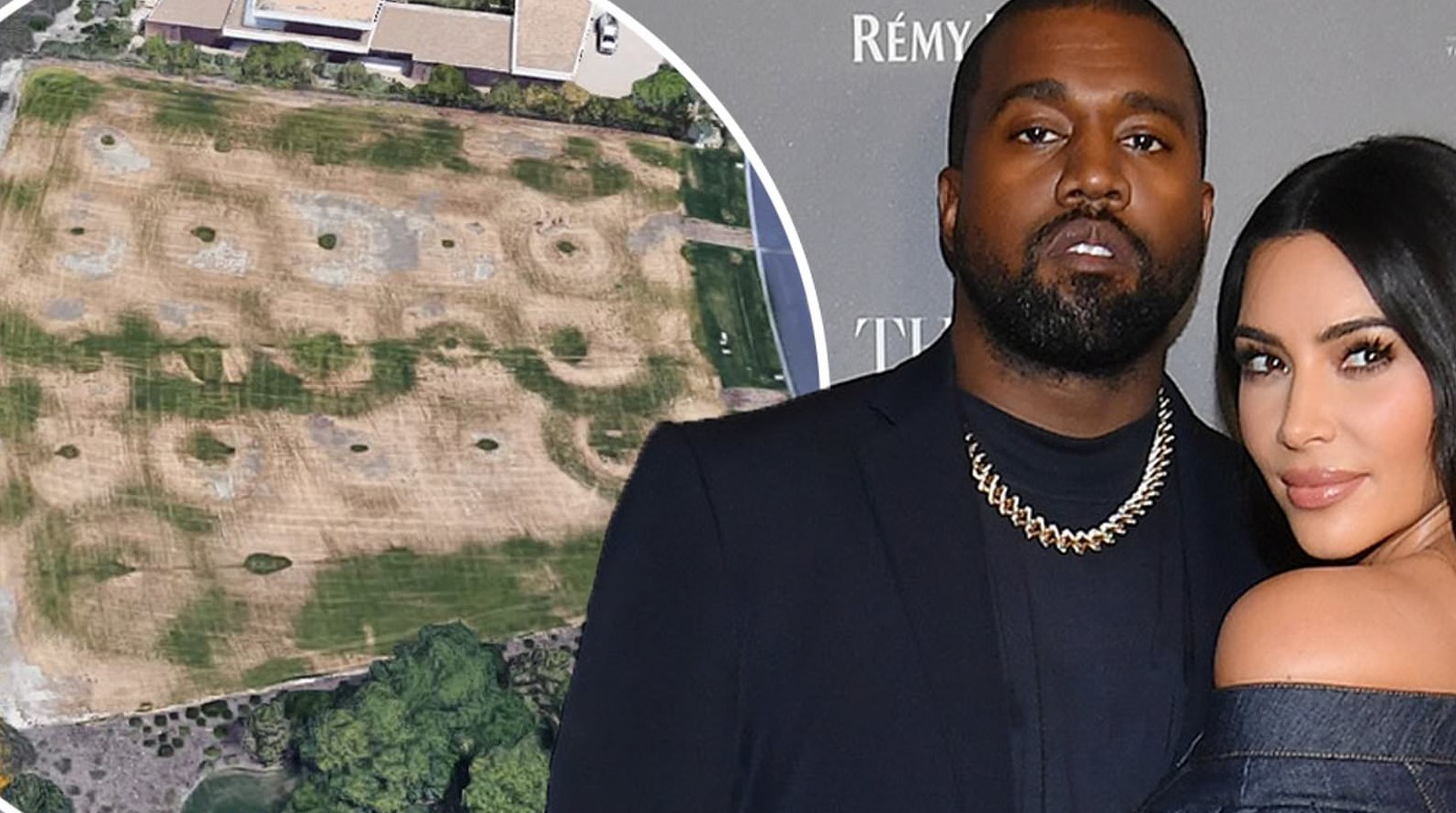 Kim Kardashian With Her Husband Kanye West Bought A Two-Acre Parcel of Land For $6.3 Million In The Palm Springs Area

The resort enclave in the upscale desert community is just a few minutes away from Palm Springs. It is also near to Indio, California’s Empire Polo Club, which celebrates Coachella Valley Music, Arts Festival, and Stagecoach Festival annually.

Sources suggest that the couple purchased the plot in late-2019 from a corporate organization tied to Los Angeles-based billionaire Ron Burkle.

The property about two acres overlooks the sixth fairway of the Tom Fazio-designed golf course and is surrounded by the majestic mountains and mature trees. According to the Paper, the area first came on the market for $5.95 million last year.

The undeveloped home site is on the same street as residences owned by Kardashian West’s mother, Kris Jenner, and sister Kylie Jenner. Kris bought the minimalist mansion there for $12 million in 2018. In the following year, Kylie paid $3.25 million for her plot of land in the same area.