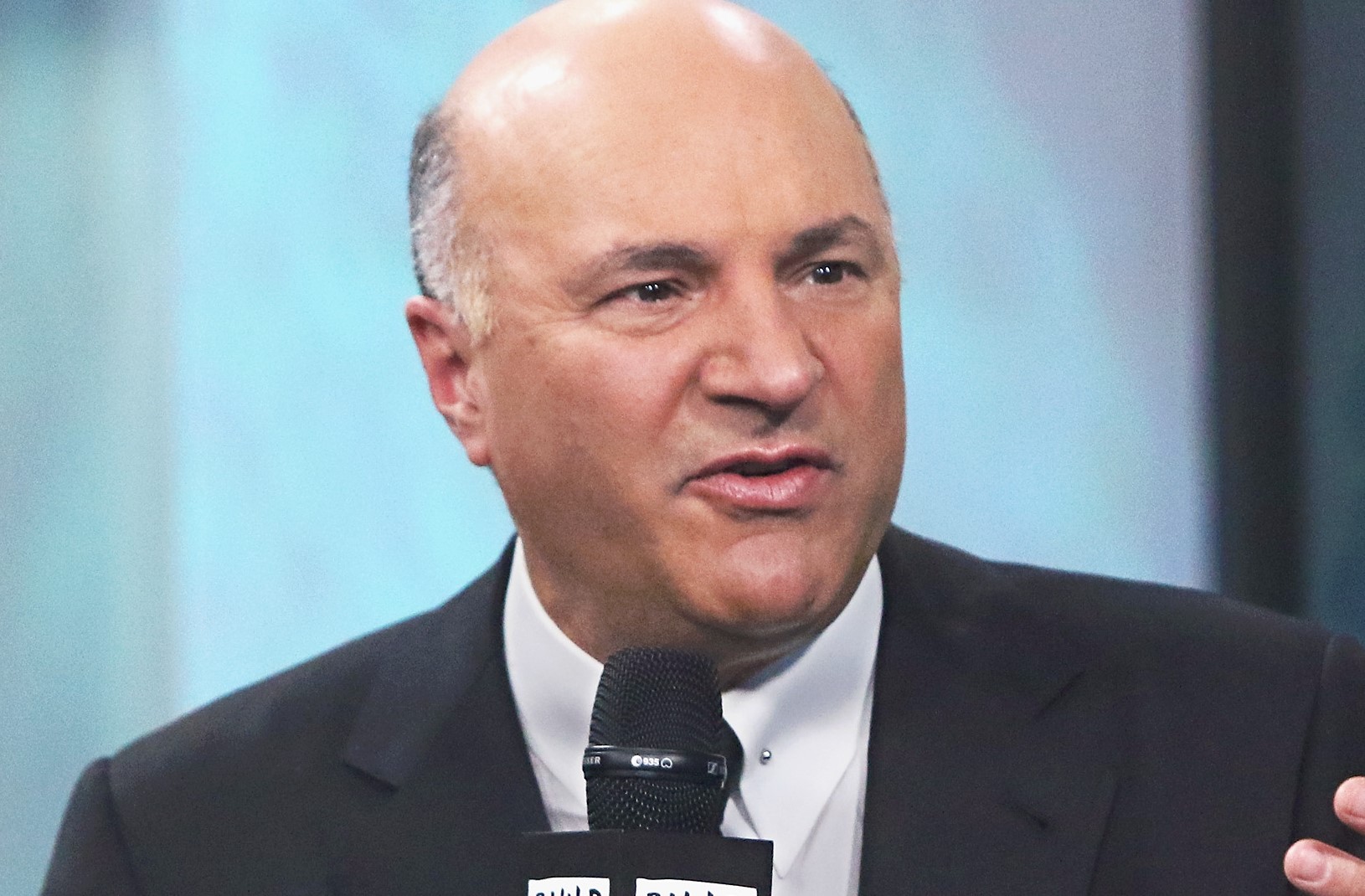 Kevin O’Leary is a Canadian business tycoon. He made his own mark in the business world after co-founding software company Softkey, a publisher and distributor of CD-ROM-based personal computer software for Windows and Macintosh computers.

But, from the past few years, O’Leary is seemed to be enjoying immense success in many other prestigious fields like writing, politics, and TV.  He is the panelist of the two most successful reality TV series Dragons’ Den and Shark Tank. Besides, Kevin also featured in many other business news programs like SqueezePlay and The Lang and O’Leary Exchange.

O’Leary announced his candidacy for the leadership of the Conservative Party of Canada in early 2017, drawing comparisons in the press to U.S. Pres. Donald Trump. He swiftly designated as a front-runner, but dropped out of the race in April of that year, citing a lack of support in Quebec.

What Is Kevin O’Leary Net Worth?

According to Celebrity Net Worth, Kevin O’Leary has an estimated net worth of $400 million as of May 2020. He has collected a major portion of his wealth from his business career.

Upon his graduation, Kevin pursued a career as a TV producer. He later became the co-founder of the independent television production company Special Event Television (SET) along with his two other classmates. He sold the shares of SET to one of his partners for roughly $25,000.

In 1986, O’Leary co-founded the software company SoftKey (later called The Learning Company TLC) with business partners John Freeman and Gary Babcock. To establish the company, he used his SET’s share money $25,000 and $10,000 investment loan from his mother.

In June 1998, the company acquired its former rival Brøderbund, for $416 million. In the following year, Mattel bought TLC for $4.2 billion.

Following the acquisition, Mattel could not meet its projected profit of $50 million but experienced a US$105 million in a loss.

Mattel’s shareholders filed a class-action lawsuit against O’Leary and former TLC CEO Michael Perik, charging that they misled investors about the health of TLC. In 2003, the company paid $122 million to settle the lawsuit.

Kevin O’Leary was a co-investor and a director of the company Storage Now, a Canadian developer of climate-controlled storage facilities in 2003. Storage REIT acquired Storage Now for $110 million in March 2007. O’Leary made $4.5 million after selling its shares.

Moreover, O’Leary became the chairman and lead investor of O’Leary Funds Inc., a mutual fund company that mainly focused on global yield investing. The company made a drastic change in its fund’s assets within a year generating from $400 million in 2011 to $1.2-billion in 2012.

On 15 October 2015, O’Leary Funds was acquired by Canoe Financial.

Further business ventures of the multi-millionaire include O’ Leary Ventures, O’Leary books, and O’Leary Fine Wines. Reportedly, his wife Linda is the VP of Marketing for O’Leary Wines.

Where Does The Multi-millionaire Businessman Kevin O’Leary Live?

Kevin O’Leary lives in his main house, located in Toronto.

He also splits his time in his luxury condo on Marlborough Street in the Back Bay area of Boston, near the Charles Rivera.

Kevin O’Leary was born on 9th July 1954, in Montreal, Quebec, Canada, to Georgette O’Leary, a small-businessman and Terry O’Leary, a salesperson. He has a brother named Shane O’Leary.

He attended Stanstead  College and then St. George’s School in Quebec. He later got enrolled at the University of Waterloo and obtained his bachelor’s degree in environmental studies and psychology in 1977.

In 1980, Kevin earned an MBA in entrepreneurship from the Ivey Business School at the University of Western Ontario.

O’Leary, along with his successful business career, has also been leading a blissful married life with his wife Linda O’Leary for years. The couple married in 1990. They have two children, a son named Trevor O’Leary and a daughter Savannah O’Leary.