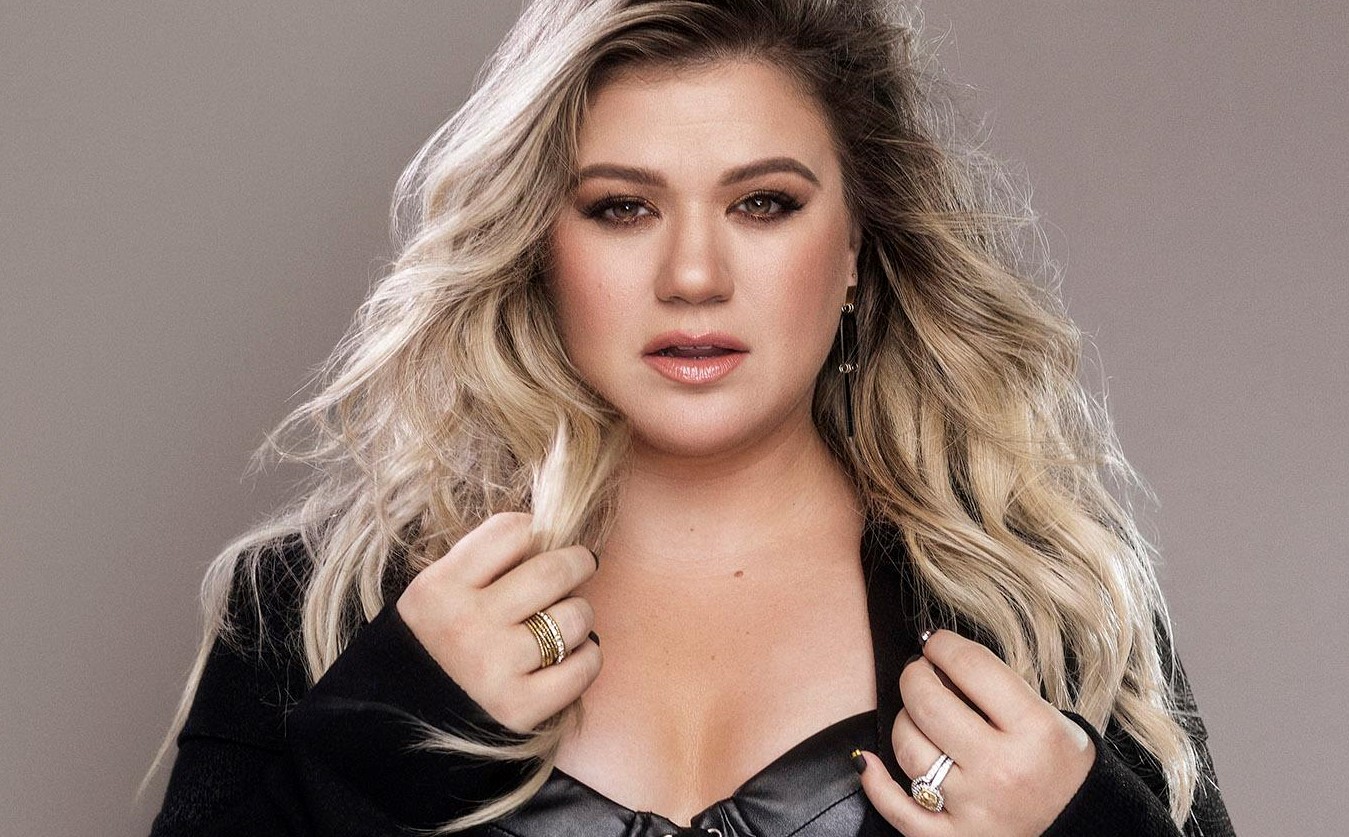 Kelly Clarkson is an American musician who rose to success as a musician after winning the first season of American Idol. She is one of the most successful artists the show has produced.

The Grammy winner has released multiple chart-toppers and has sold millions of records all over the world.

Clarkson has also appeared in numerous-screen endeavors like From Justin to Kelly, Trolls World Tour, etc. and also hosts her own show, The Kelly Clarkson Show.

From Broke To Multi-millionaire- How Much Is The Net Worth Of Kelly Clarkson In 2020?

Kelly Clarkson has a net worth of around ‎$45 Million as of April 2020. She was living in a car when she auditioned for American Idol but has made a fortune from a career as a singer.

Her net worth has increased substantially over the years

She got her big break after winning American Idol’s first season in 2002, she got a record deal due to her win from where she started her post-Idol career.

In 2019, Clarkson took home a $14 million salary, and she has earned millions throughout the years. A list of her earnings is given in the table below.

The singer, who is also a judge on the popular singing show The Voice earned around $12 million in 2018 and 2017. Her per episode salary from The Voice is around $560,000. In total, her career earnings have grossed over $100 million.

Like many singers and artists who earn a hug bulk from their concerts and gigs, Clarkson also earns a lot of money from tours and concerts. In fact, Forbes reported her concerts brought in $11.7 from tours in one year.

Clarkson has a lot of properties in the USA, including the Tennessee lakefront mansion that she has listed on the market for $7.49 million. The house has seven bedrooms and 11 baths spread over 20,121 square feet.

She formerly listed the estate, which sits on Old Hickory Lake for $8.75 million. She and her husband bought the home for $2.86 million in 2012 and renovated it completely. The home has a driveway that leads to a fountain among its many other lavish features.

The singer also has a ranch in Montana that she gave a virtual tour of while she lives in lockdown. The property is placed in a serene Montana mountainside. The home is a log cabin that seems like more of a getaway than a residence.

Her primary residence before going into quarantine was her property in Encino, California, USA, that she bought for $8.5 million in June 2018. The mansion is spread over 10,000 square feet. She and her husband, along with their 2 kids, used this estate as their home base before the lockdown.

Kelly Clarkson struggled initially when she was broke and had nothing to her name. The pop star has admitted that she was living out of a car and working at a Papa John’s during the initial phases of her career.

Later, she auditioned for and won the premiere season of American Idol. She then put out a chart-topping single and was signed to a label immediately. Clarkson also broke the 38-year-old record previously held by The Beatles for the biggest jump to the number one spot on the charts.

As of April 2020, the singer has won 3 Grammys and has been nominated for numerous others.

In collaboration with other musicians like Jeff Beck, Clarkson performed at Idol Gives Back in 2007. The performance helped people living under the poverty line in the US and Africa. After this, she has partaken in various other charity events like March for Babies, Live Earth, etc.

Recently, in April 2020, she announced that 25% of her profits from the new furniture collection she launched would go towards the Coronavirus relief fund.

Kelly Clarkson was born Kelly Brianne Clarkson on April 24, 1982, in Fort Worth, Texas, the U.S. to Stephen Michael Clarkson and Jeanne Clarkson. She grew up with two older siblings, a brother, Jason, and a sister, Alyssa.

Clarkson went to Pauline Hughes Middle School, later she joined Burleson High School and graduated in 2000. Clarkson chose to pursue a career in music in spite of getting full scholarship offers from the University of Texas at Austin, University of North Texas, and Berklee College of Music.

Clarkson is married to Brandon Blackstock as of April 2020. Together the pair have 2 children from their marriage. They tied the knot on October 20, 2013.

50 Cent Says Floyd Mayweather Is Broke! Is It True? Net Worth And Alleged Bankruptcy