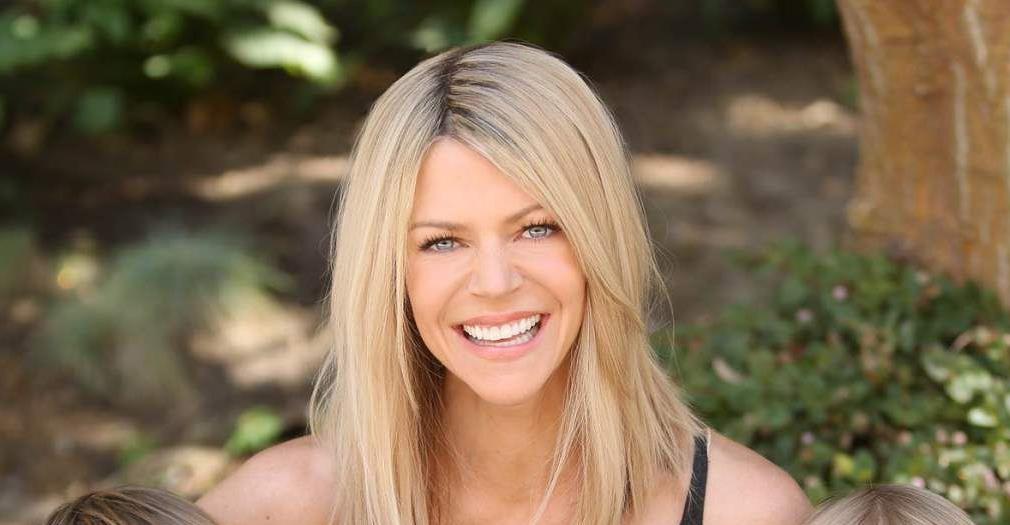 Kaitlin Olson is one of the notable figures in the entertainment industry who also has an impressive career as a producer and comedian, besides acting. The woman with many talents rose to fame winning the widespread popularity with an iconic role of Deandra “Sweet Dee” Reynolds on the FX comedy series It’s Always Sunny in Philadelphia in 2. She has been a part of the project since its debut in 2005 along with Glenn Howerton.

Olson has also deserved credit for her work in films like Leap Year, The Heat, and more. She had a recurring role on the TV series Curb Your Enthusiasm (2000-20).

What Is Kaitlin Olson Net Worth? Earnings And Salary

Kaitlin Olson has $50 million combined net worth with her husband Rob McElhenney, as per Celebrity Net Worth in 2020. The actress has earned the majority of her aforementioned wealth from her work in dozens of hit movies and TV shows.

Since 2005, Kaitlin Olson has acted in a hit TV sitcom It’s Always Sunny in Philadelphia but her salary per episode is still missing. As per the estimation made by various sources, the estimated value of the show’s back-end is close to $63 million.

Kaitlin with numerous high-profile TV projects under her belt is also credited for her work in many smash-hit movies. Some of them are mentioned below.

In Feb 2018, Kaitlin Olson and actor husband Rob McElhenney sold their gated mansion located in San Fernando Valley for $2.5 million. The house hit the market with an asking price of $2.675 million back in November 2017.

The English Traditional-style house includes bold living spaces with vaulted ceilings and dark hardwood floors. The 4,024 square feet of living space boasts four bedrooms and 4.5 bathrooms. Other major facilities of the property are a chandelier-topped living room, center-island kitchen as well as a saltwater pool and spa.

In March 2020, Kaitlin Olson along with her hubby Rob McElhenney raised over $50,000 through the GoFundMe page to help Philabundance during CIVID19.

The couple also supports several other non-profit organizations around the world.

Is From A Middle-Class Family

Kaitlin Olson was born on 18th August 1975, in Portland, Oregon, in the United States. She is the daughter of Donald Lee Olson, a publisher, and Melinda Leora, a nurse.

Olson attended Tigard High School, graduating in 1993. She later went on to enroll at the University of Oregon and graduated with a bachelor’s degree in theater arts in 1997.

Who Is Kaitlin Olson Husband?

Kaitlin Olson tied the knot with her It’s Always Sunny in Philadelphia co-star, Rob McElhenney on September 27, 2008. The couple welcomed their first child, a son Axel Lee, on September 1, 2010.

Their second son Leo Grey McElhenney was born on April 5, 2012.