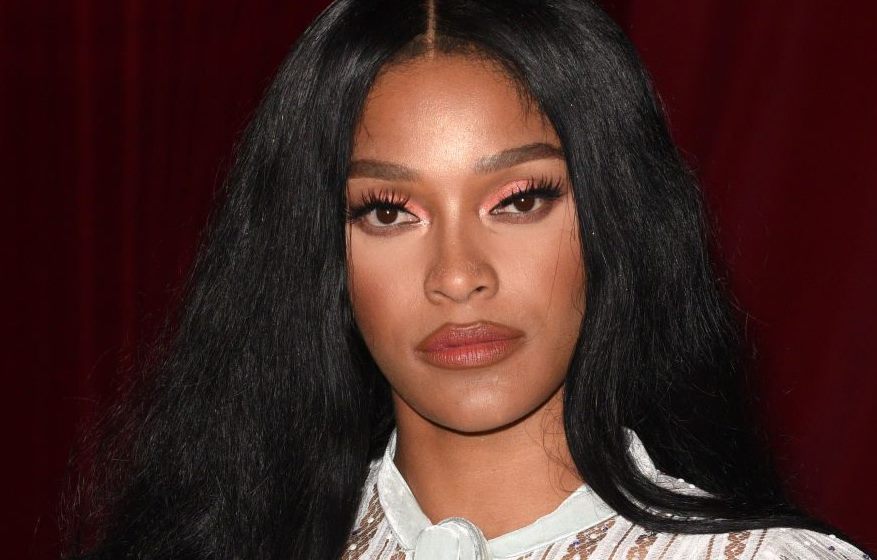 How Much Is Joseline Hernandez’s Net Worth In 2020?

The major source of Joseline’s income is TV career- thanks to the breakthrough from Love & Hip Hop: Atlanta, starring Erica Dixon, Rasheeda & Mimi Faust in the main cast.

An avid user of Instagram, Hernandez has over 3.5 million followers as of April 2020, with an engagement rate of 0.16%.

Reportedly, the TV personality has paid partnership with BOOMBOD, a health/beauty product; furthermore, she has promotional deals with Chiney Glow and Marcösmetics.

After appearing in the first 6 seasons (2012- 2017) of Love & Hip Hop: Atlanta, Joseline worked in the new reality series Joseline Takes Miami in 2018. But it never aired to due to reshoot troubles.

The show premiered on January 19, 2020, & chronicles the lives of Joseline Hernandez and several strippers in Miami.

Did you know? Before TV fame, Joseline worked as a stripper at Onyx Club in Atlanta & was discovered by Grammy Award-winning record producer Stevie J, who would later become her fiance (now ex).

Soon after her growing fame through Love and Hip Hop: Atlanta, Joseline came out bisexual.

In 2012, she began dating American record producer & DJ, Stevie J. Hernandez & Stevie were even engaged but later called it off in 2016- their break up was featured in Season 5 of Love and Hip Hop: Atlanta.

As for a fact, Joseline claimed her marriage with Stevie J., which turned out to be false & a trigger to publicity.

While together, Hernandez and her now ex-fiance welcomed a daughter named Bonnie Bella Jordan on December 28, 2016.

Reportedly, in March 2020, the reality star lost the custody of her 2 years old daughter.

In 2016, Hernandez’s anger & jealously rage cost Stevie a heavy sum, as he was recording with Faith Evans in the studio.

Sources state that Joseline & Balistic got engaged on April 8, 2020, after the music producer proposed her on the season finale of Marriage Boot Camp.

Currently, Joseline lives in Los Angeles, though, is yet to open up about her residence.

At the age of 6, her family moved to Florida, the USA. She has a sister named Yanira & 4 younger brothers: Jorge, Hisael, Kermit, and Luis Jr.

Reportedly, Joseline began stripping at the age of 16 to support her family.