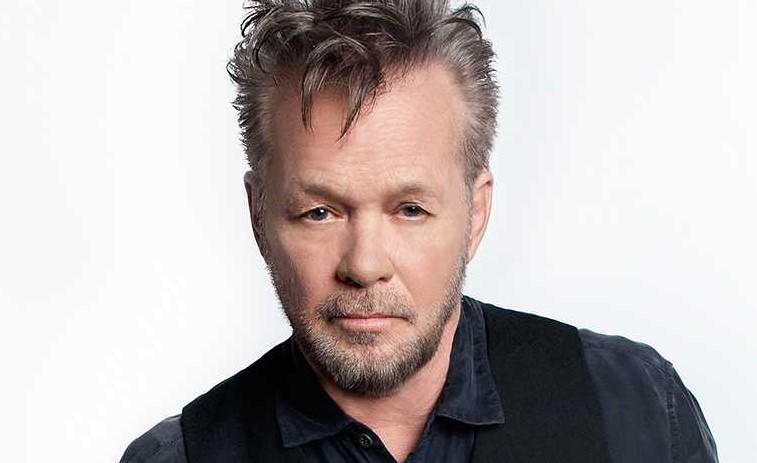 John Mellencamp, aka Johnny Cougar, is an American musician perhaps best known as the singer of many heartland tunes, including “R.O.C.K. in the U.S.A.”, “Paper in Fire,” etc. The artist’s long and decorated career started in 1976.

Mellencamp is also an activist and has advocated LGBTQ rights and is known for his anti-Iraq war stance. Additionally, he is also an actor who has worked in films like Falling from Grace, Madison, Lone Star State of Mind, etc.

How Much Is Singer John Mellencamp Worth In 2020?

John Mellencamp has a net worth of $25 million in March 2020. The majority of his net worth comes from his career as a singer.

In fact, record sales have contributed to the bulk of his wealth. Starting out in the mid-1970s, he has since made millions off of songs.

As an artist with 22 top 40 hits in the USA, Mellencamp has sold a lot of singles and albums. In fact, American Fool sold around 5 million copies in the USA alone. The list of his record sales is in the table below

John Mellencamp has a house in Bloomington, Indiana, USA, that is spread over 10,000 square feet. Features of his estate include 30-foot ceilings, fireplaces, tennis courts, basketball courts, among others. The value of his Indiana mansion is placed at $6,300,000.

He also has another extravagant property located in New York City. This estate in Soho was built in 1885 but has a lot of modern features like utility sinks and washer/dryer. According to reports, the home cost him $2.3 million all in.

Mellencamp’s career in music started in 1976 with the album Chestnut Street Incident. After the record gained decent traction, he released another album in 1978 called A Biography. He closed out the 1970s with the album John Cougar in 1979.

In 1980, he came out with the album Nothin’ Matters and What If It Did, which did better than his former releases on the charts. After 2 years, he released American Fool, which topped the US and Canadian charts, going 5 times platinum in both the countries.

The Kid Inside was his 1983 release and disappointed on the charts. The same year he released Uh-Huh, which went 3 times platinum in the US and 5× Platinum in Canada.

Again, after a 2-year hiatus, he released Scarecrow which got worldwide success, going 5× Platinum in Canada and the US, also the album sold extremely well getting 4× Platinum certification. Other multiplatinum albums that he released were The Lonesome Jubilee in 1987 and Big Daddy in 1989.

Some other albums he released are “Life, Death, Love and Freedom”, “Freedom’s Road”, and “Trouble No More”.

John Mellencamp was born John J. Mellencamp on October 7, 1951, in Seymour, Indiana, the U.S. to Richard Mellencamp and Marilyn Lowe. He has German heritage and grew up in his hometown, where he formed a band at age 14.

His love for music and rock life was apparent from an early age. He was 17 when he married his pregnant girlfriend Priscilla Esterline, and he became a father in December 1970.

Mellencamp then went to Vincennes University after graduating from high school. During his college years, he smoked a lot of pot as per his own account.

After getting married as a teenager at age 17, to Priscilla Esterline-their marriage lasted from 1970 to 1981. Later he married Victoria Granucci from 1981 to 1989.

Then he married Elaine Irwin on September 5, 1992, they were together until August 12, 2011, for 18 years, when they were officially divorced.