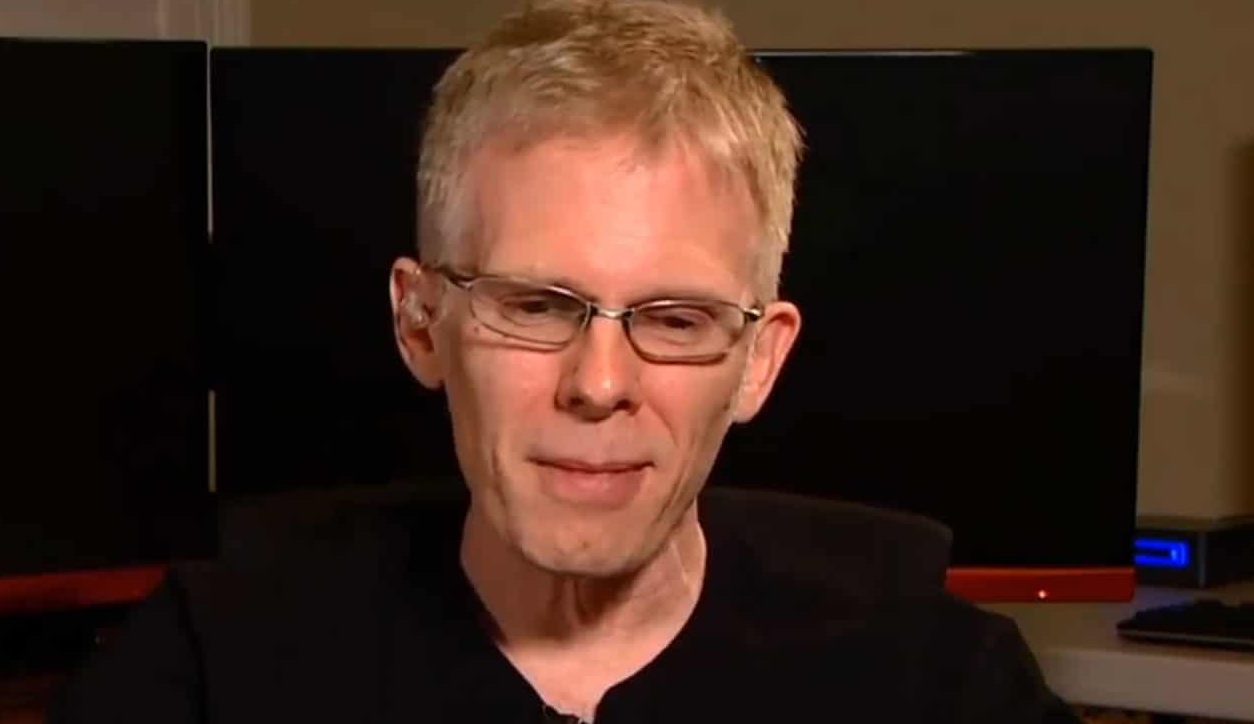 John Carmack is an American computer programmer, engineer, and video game developer. He is one of the founders of id Software — the gaming company behind such game titles as Commander Keen, Wolfenstein 3D, Doom, and the Quake franchise.

Carmack resigned from id Software in 2013 to join Oculus VR as its Chief Technology Officer (CTO).

John Carmack’s wealth comes from his salary as the CTO of Facebook‘s virtual reality initiative, Oculus VR. Before that, Carmack was co-founder and the lead programmer at id Software, a game development enterprise behind Commander Keen, Wolfenstein 3D, Doom, and the Quake franchise.

Carmack started his professional career as a freelance programmer. He was soon hired by the Shreveport, Louisiana-based software company, Softdisk. It was at Softdisk that he made acquaintances with his future id Software collaborators: John Romero, Tom Hall, and Adrian Carmack.

In 1990, Carmack and company created what would be the first of the Commander Keen games.

Carmack left Softdisk to co-found id Software on February 1, 1991, with Romero, Hall, and Adrian. id Software and Carmack as a developer were hailed as visionaries for laying down the foundations for what would be modern gaming.

Under id Software, Carmack was credited as the lead developer for first-person shooter games like Wolfenstein 3D, Doom and the Quake, and their sequels. All the video games became international best-sellers and went on to sell millions of copies.

On August 7, 2013, while still working in id Software, Carmack took on the position of the CTO at Facebook‘s Oculus VR. He later resigned from id Software to focus his efforts full time at Oculus.

Cormack sank savings out of his own pocket to fund the amateur aerospace project, Armadillo Aerospace — which Cormack mentioned, was in the upwards of a million dollars a year.

The company made tremendous headway in suborbital space flight and orbital vehicles, winning the first place in NASA’s Level 1 Lunar Lander Challenge competition in 2008, and taking home the $350,000 cash prize.

The following year, the company took the first win in the Level 2 competition and took home $500,000.

John Carmack was an avid car enthusiast and sank millions into customizing Ferraris. Besides an enthusiast, Carmack was also an engineer, and to sate his curiosity on how far a Ferrari could go, he tuned Ferraris to push them to the limit.

Two of the most famous Ferraris Carmack owned was a Ferrari 328 and a Ferrari Testarossa. He gave the 328 away to a fan who won the Quake tournament “Red Annihilation“.

John started getting interested in computers from a very young age and upon discovering arcade games, his passion knew no bounds.

Despite being a child prodigy, or perhaps because of it, Cormack was curious and his curiosity more often than not landed him in hot waters, even having to spend time in a juvenile home for breaking and entering.

He attended the University of Missouri–Kansas City but dropped out after two semesters to work as a freelance programmer.

Carmack has been married since 2000 to businesswoman and machinima film producer, Katherine Anna Kang. They met in 1997 when Kang was visiting the id Software office during at the Quakecon convention.

They hit it off immediately and got married on New Year’s Day 2000.

They have two children together: son Christopher Ryan Carmack (born on August 13, 2004), and another child born in November 2009.