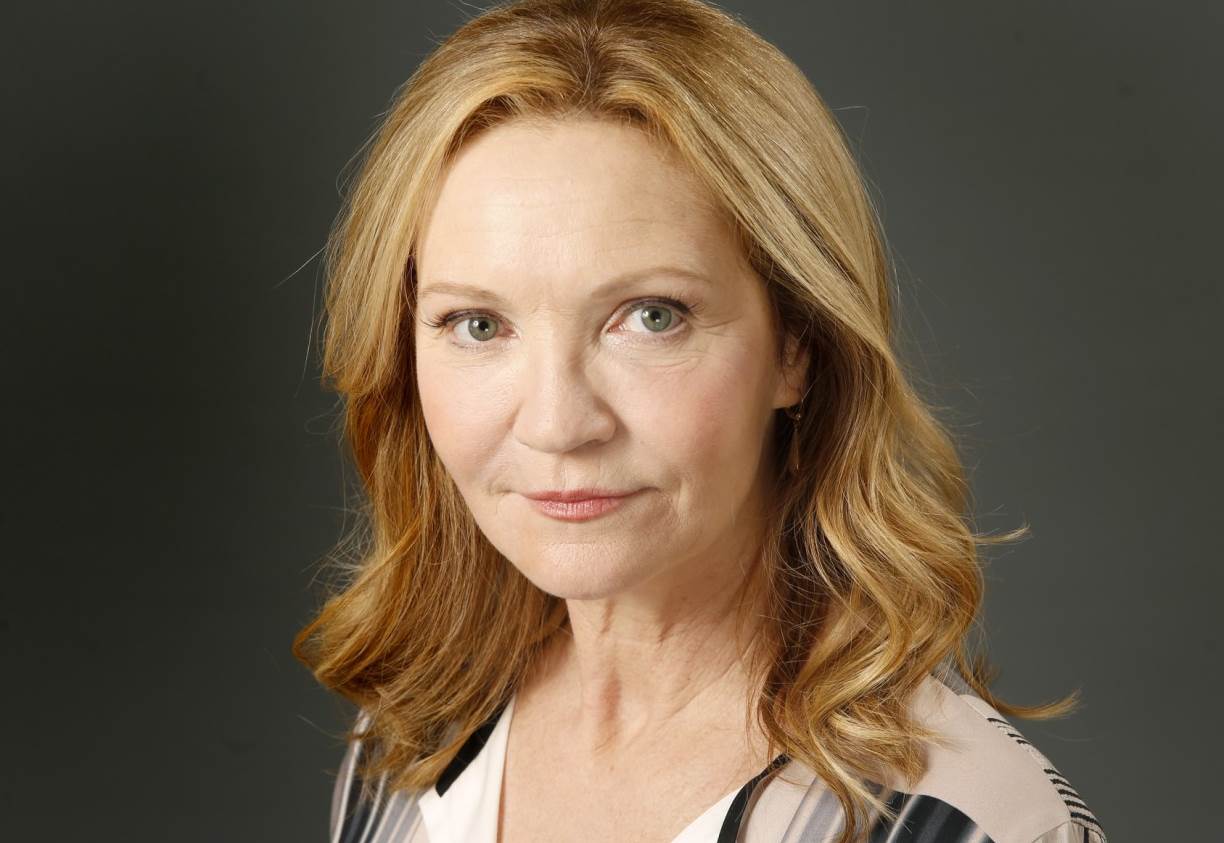 Joan Allen is an American actress born on August 20,1956. Beginning as a threatre artist, Allen has established herself as one of the most successful actress in the industry and has appeared in movies like Nixon (1995) and The Crucible (1996), and many others.

As of 2020, Joan Allen has an estimated net worth of $8 million, as per Celebrity Net Worth.

Her earning primarily comes from her professional acting career. Besides, she also make a big amount from endorsements and commercials.

She started with Compromising Positions and has since appeared in dozens of movies.

As mentioned above, Joan started his career as a theatre artist at the Steppenwolf Theatre Company in 1977.

In fact, for her theatre role, Joan also was awarded Drama Desk Award for Outstanding Actress in a play in 1977 for her work in a play named And a Nightingale Sang.

Soon after this in 1988, she won Tony Award for Best Actress in a Play for Burn This, which was her Broadway debut.

She made his movie debut in 1985 film Compromising Positions, where she played a character named Mary Alice Mahoney.

Following this, she became the part of many successful films that includes, Manhunter, Peggy Sue Got Married, In Country, Mad Love, and ,any other.

She last appeared in 2015 film Room, where she played a character named Nancy Newsome.

Similarly, Joan has also appeared in many TV shows. She made her TV debut in Say Goodnight, Gracie in 1983. Soon after this, she became the part of many TV works like All My Sons, Evergreen, The Mists of Avalon, Frasier, and many others.

She the fourth and the youngest child to her parents. Her father was the owner of a gas station whereas her mother was a homemaker.

Talking of her siblings, he has two older sister Mary and Lynn,and an older brother David.

She did her schooling from Rochelle Township High School, and later attended Eastern Illinois University, where she finished her further education. She is a graduate with a Bachelor of Fine Arts degree in theater.

As of 2020, Joan is single, but she was married to American film and TV actor Peter Friedman.

Well, with her ex-husband, Joan also has a daughter named Sadie Friedman.

She shares a beautiful bond with her daughter.