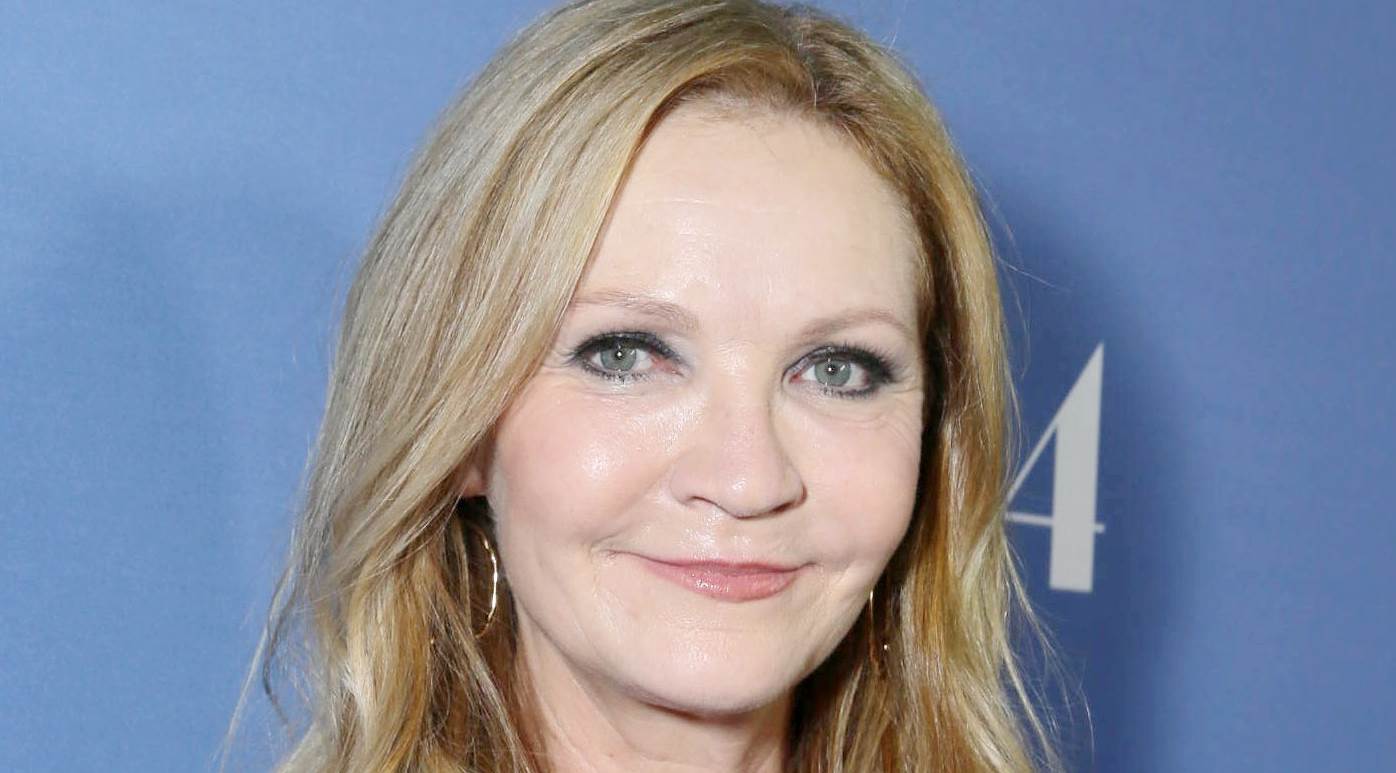 As of June 2020,  Allen is reported to be worth $8 million. In this article, we attempt to breakdown Joan’s wealth and salary.

Joan Allen can attribute her wealth to her prolific career as a stage and screen actress.

She was a stage actress before making her on-screen debut in the mid-to-late-70s in minor TV roles. She also joined the Steppenwolf Theatre Company in 1977 when goaded by her college friend, actor John Malkovich.

As part of the theatre’s ensemble, Allen was part of such plays as And a Nightingale Sang, Three Sisters,  Love Letters, Waiting For The Parade, The Marriage of Bette and Boo, and The Wheel.

Her Broadway debut in the Burn This opposite John Malkovich yielded in the 1988 Tony Award for Best Actress in a Play. She received a second Tony nomination for her starring role in the Pulitzer Prize-winning play, The Heidi Chronicles.

After her feature film debut in 1985, Joan Allen has been seen in such movies as Manhunter, Peggy Sue Got Married, Tucker: The Man and His Dream, The Ice Storm, Face/Off, and Pleasantville.

She was also part of three installments of the Jason Bourne movie franchise, namely: The Bourne Supremacy and The Bourne Ultimatum, starring Matt Damon; and The Bourne Legacy, starring Jeremy Renner, wherein she played the Deputy Director of the CIA, Pamela Landy.

Allen has been nominated for three Academy Awards: for Best Supporting Actress in the movies Nixon and The Crucible; and Best Actress in The Contender.

On television, Allen has played Claire Lachay in Luck, Colonel Margaret Rayne in The Killing, and Claire Warren in The Family. She is set to play Amanda in the upcoming drama miniseries, Lisey’s Story.

How Old is Joan Allen? Her Age and Height

Is Joan Allen Married? Does She Have Children?

Joan Allen was married to the actor Peter Friedman — of Love & Other Drugs, Paycheck, and Single White Female fame.

They tied the knot on New Year’s Day 1990 and had a daughter together, Sadie Friedman (born in 1994). Sadie has followed in her parents’ footsteps and among others, played Noelle King in Blue Bloods.