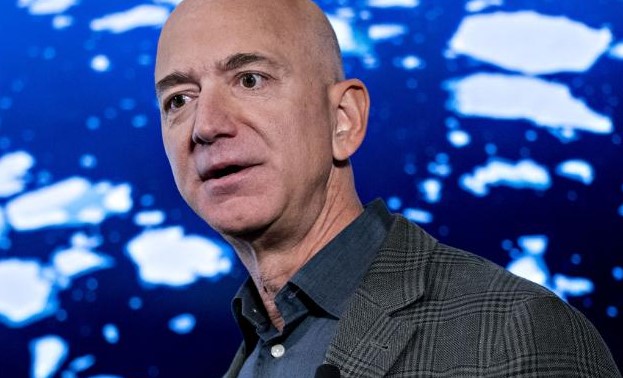 Jeff Bezos, 56, pledged to donate staggering $10 billion (almost 8% of his fortune) toward solving climate change. He announced on his Instagram post about his new non-profit foundation to fight climate change, Bezos Earth Fund,

The Amazon CEO will start a journey by coming summer. Despite being the richest man in the world, Bezos was widely criticized previously for his little donation to charity in the comparison of other billionaires. But, this time, Bezos’ philanthropic effort created the history, becoming the second-largest charitable gift donated by a sole trader.

It isn’t the first endeavor of Bezos to fight climate change as he announced the Climate Pledge last Sep amid pressure from Amazon’s employees. He promised to make United States carbon neutral by 2040.

Warren Buffett’s promise to donate $43 billion to the Gates Foundation in 2006 became a larger pledge of the 21st century. In September 2018, Bezos committed approximately $2 billion of his own money to deal with American homelessness.

In January and September of that year, Jeff also made a $10 million and a $33 million donations to With Honor, a nonpartisan organization and TheDream.US, a college scholarship fund respectively.

Bezos founded Amazon 25 years ago and is worth over $100 billion as of 2020. Bezos reportedly dropped $165 million on Warner Estate in Beverly Hills, California.

Similarly, Bezos also donated $100 Million to Feeding America, a foundation that feeds over 40 million people a year in America while the country is dealing with the global pandemic. Amid nationwide lockdown due to the coronavirus, his donation came as a huge relief.