Skip to content
Home » GOSSIP » Jay Kay Puts His Porches and Ferrari For £2.5m At Auction

Jay Kay Puts His Porches and Ferrari For £2.5m At Auction 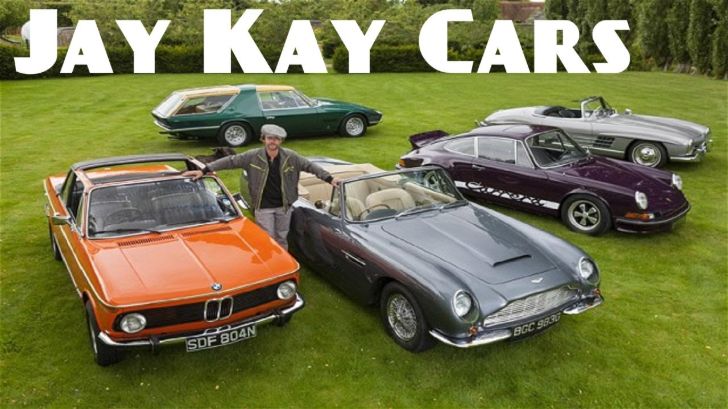 Jamiroquai’s Lead Vocalist Jay Kay’s Three Most Fantasized Cars; Two Porsches And A Ferrari Will Be Auctioned On 7 December

The acid Jazz star Jay Kay, famous for his impressive supercars collection, has recently put his three supercars for sale at auction. He has kept his barely driven Porches and a Ferrari for just £2.5 million ($3.2 million).

The musician has rarely used those listed cars, but it seems that Kay has decided to make his automobile collection smaller.

The oldest car among the aforementioned cars is the flamboyant orange body Porsche 911, which the musician bought for around £850,000 ($1 million). The car is one of the only 200 lightweight models manufactured by the company, which was initially called Carerra RS.

The trio from his car collection will go under the hammer on 7 December 2019 with auctioneers Bonhmans.

How Much Is Jay Kay’s Net Worth?

As of 2019, Jay Kay is estimated to have a net worth of $70 million, which he accumulated from his eminent career.