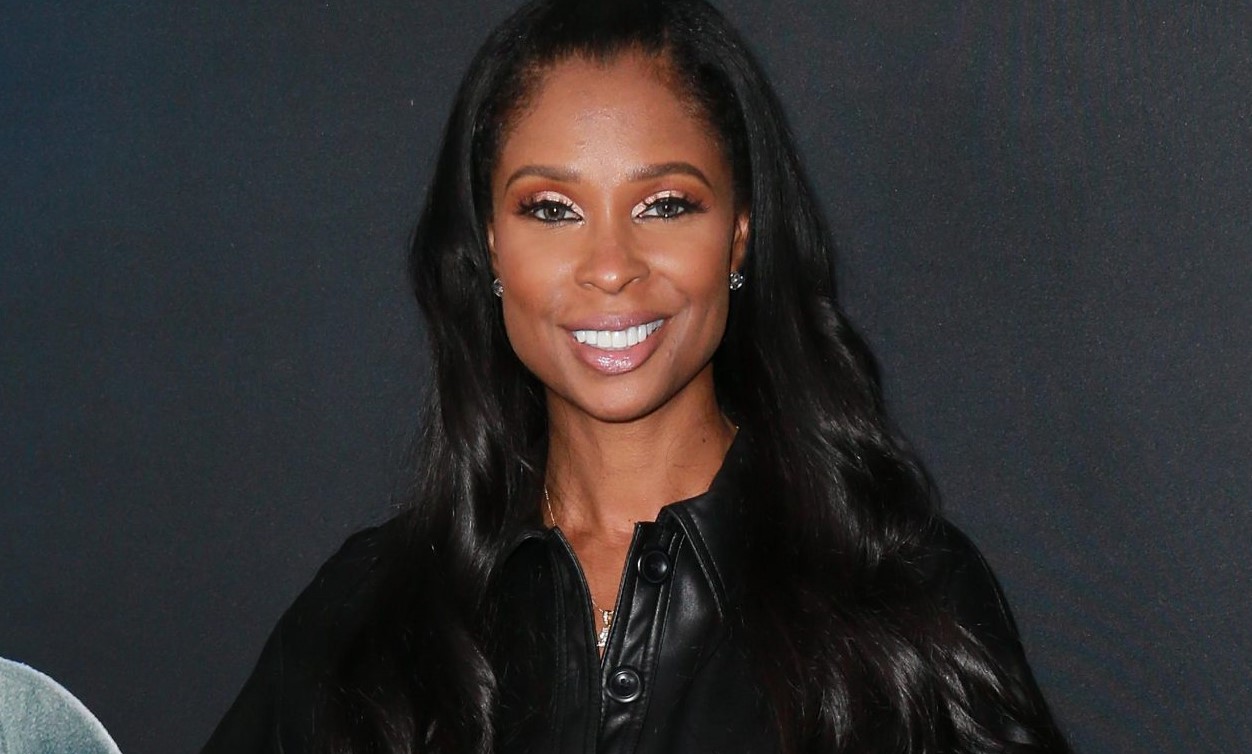 Jackie Christie is a multitalented celeb who has published books and owns two companies, but she is best known as the wife of retired NBA star Doug Christie. She was made famous by the show Basketball Wives, which aired on VH1.

Christie is also an entrepreneur and fashionista, which has made her immensely popular. The 50-year-old has been in the limelight since the late 1990s.

What Is Jackie Christie’s Net Worth?

Jackie Christie has a net worth of around $10 million as of April 2020. She made the majority of her net worth from her various business ventures.

Her work on television shows has also contributed to her fortune. Her husband, on the other hand, has a net worth of around $50 million in 2020.

Jackie first appeared on a TV show in 2006 titled Committed: The Christies. After this, her next appearance on-screen came in 2013 with Deceitful. The same year she also worked on the short film The Gay Christian Mingle.

Two years later, 2015 saw her appear on Angry Insecure Men 2 in the minor role of Vanessa. She also worked on Lucky Girl in 2015. Similarly, she continued her acting career in 2016 with a role in “In the Cut”.

After a short break from the acting industry, she worked on Going Black in 2018 in a minor role.

Apart from this, her first TV appearance was way back in 1995 on the show Good Day Sacramento. After this, she appeared in numerous news and reality shows as herself starting with BET Nightly News in 2001.

Then she appeared on CNN Live Today in 2003, then she disappeared for a bit from TV coming back to the small screen in 2006.

In 2006 she made guest appearances on numerous TV shows like The Best Damn Sports Show Period, Cold Pizza, The Big Idea with Donny Deutsch, The Tyra Banks Show, Howard Stern on Demand, etc. The same year she also appeared on Committed: The Christies.

The trend continued as she appeared on various TV reality shows and news shows like Straight from the Horses Mouth, Big Morning Buzz Live before finally being picked for work on Basketball Wives LA.

Additionally, she is also a producer and director too, the only credit of hers as a director is Bossard Cognac: The Good Life.

Slayed by Jackie Christie is a cosmetic line by the star that provides cosmetics at an affordable price while not compromising on quality. The products in her line-up cost anywhere from $14 to $18.

Similarly, she has also published 6 books according to her website, including Sexual Relations, No ordinary Love, Woman, Proud to be a Colored Girl, Luv Pons, etc.

Enduring a rough childhood, she had a boyfriend that was caught for drug charges and sentenced to prison.

Christie met Doug Christie in 1992, and they got hitched on July 8, 1996, they are still married as of April 2020. They remarry each year on their anniversary. They have two kids together, Chantel Christie and Douglas Christie Jr.

Jackie also has a child named Takari with a previous boyfriend.