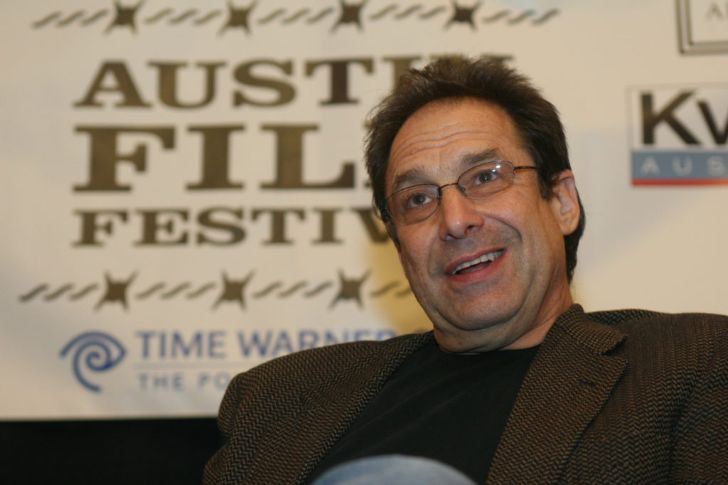 David Milch is an American writer and producer of several popular TV series, including NYPD Blue, Deadwood, Hill Street Blues, and others. With some of the most significant contributions in the entertainment industry, Milch earned approximately $100 million during his over 30 years career.

His success, however, did not last long, and as of 2019, David Milch is estimated to have a net worth of -$17 million. What happened to Milch? How he lost his money? We have all the details here.

How David Milch Net Worth End Up To Be In Minus?

David Milch started his career in the early 1980s as a writer and is still active in the entertainment industry.

Indeed, he managed to earn an impressive sum of money from his eminent professional career. A reliable source reported that he made more than $100 million from his prosperous writing and producing career. So what happened? Well, the answer is his over the top lifestyle.

According to the 2015 lawsuit filed by Milch’s wife Rita Stern, Milch reportedly lost his $100 million earnings from his career. Not only that, he was under the debt of $17 million.

Stern stated that her husband Milch spent $23 million to $25 million gambling at the Santa Anita horse race track in California over ten years of time from 2000 to 2011.

The $17 million debt that Milch is yet to pay includes $2 million fees to business and financial management firms, $5 million unpaid taxes, and $10 million in the mortgage.

Around $13 million of the debt is shaken off from the Milch family after they sold some of their real estate and are now living in a small rented house. Recently, on 12 December 2019, Milch and his family sold their Martha’s Vineyard House for $7 million.

The couple sold their Brentwood, California home for $4.8 million and even sold off their art collection, jewelry, and other valuable capitals.

David Milch’s Secret Is No More A Secret

Surprisingly, all of this debt and losses were kept a secret; even his wife did not know about the loss.

As per The Hollywood Reporter, Milch kept jaw-dropping loss a secret from his beloved wife and family. He, together with his business management firm, Nigro, Karlin, Segal, Feldstein, and Bolno, LLP (NKSFB), successfully managed to suppress the news for almost ten years of the significant loss.

As soon as Rita came to find out that not only their family’s fortune is gone, but were facing severe debt problems in 2011. She also found out the truth that Milch gambled and lost the family’s wealth in just a mere ten years, despite being treated for drugs and gambling addiction.

What Is David Milch Doing Now?

Despite his eminent career and outstanding skills, the writer of Deadwood David Milch was caught up with his hardcore gambling past.

“He’s obviously a genius and extraordinarily talented, and he’s got a fire that burns in him brighter than anyone else. But it can cause a lot of damage. … He’s a person of extremes.”

After he was exposed and his secret was a reality, his wife Rita Stern took over the finances of the business venture NKSFB as well as David Milch.

Stern put Milch on a $40 per week allowance and ensured that he could not gamble anymore.