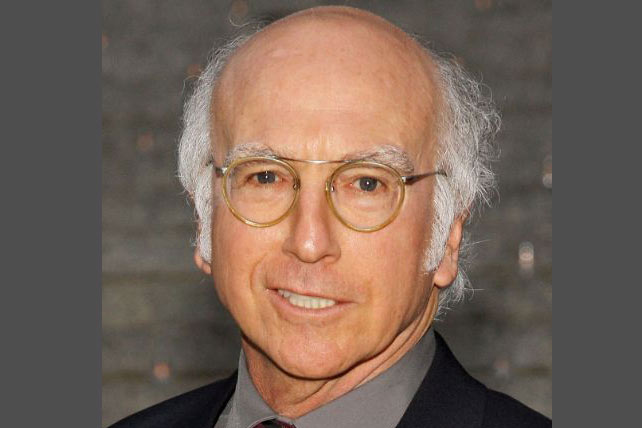 Lawrence Gene David aka Larry David is an American comedian, writer, actor, director, and television producer. He got his popularity for co-creating Seinfeld for which he won two Primetime Emmy Awards. Similarly, he was nominated for three Golden Globes for his work in Curb Your Enthusiasm.

He is one of two kids of clothing manufacturer father Morty David and mother Rose David. He grew up with his elder brother Ken David.

Larry went to Sheepshead Bay High School. After his high school, he graduated from the University of Maryland College Park with a bachelor’s degree in history.

He gained much recognition from the television series Seinfeld for being co-creator, and producer. He also won two Primetime Emmy Award for Outstanding Individual Achievement in Writing a Comedy Series and shared Outstanding Comedy Series award with Andrew Scheinman, George Shapiro, and Howard West.

According to celebrity net worth, David has collected $500 million net worth, as of 2022.

He earned $250 million from the revenue generated from Seinfeld.  He earned $40-50 million a year from the syndication, DVD sales, and merchandise.

He owns a property of 11.272 sq ft estate in Pacific Palisades, California. He paid $12 million in 2014. The house has seven bedrooms and ten bathrooms.

Larry David was married to producer and actress Laurie Lennard. The couple exchanged their vows on 31st March 1993.

The former pair filed for divorce after 14 years on 13th July 2007. After the divorce, he has not officially dated anyone, as of 2020.