Skip to content
Home » BIOGRAPHY » How Rich Is David Thomson, 3rd Baron Thomson Of Fleet? Details Of His Billion-Dollar Empire

How Rich Is David Thomson, 3rd Baron Thomson Of Fleet? Details Of His Billion-Dollar Empire 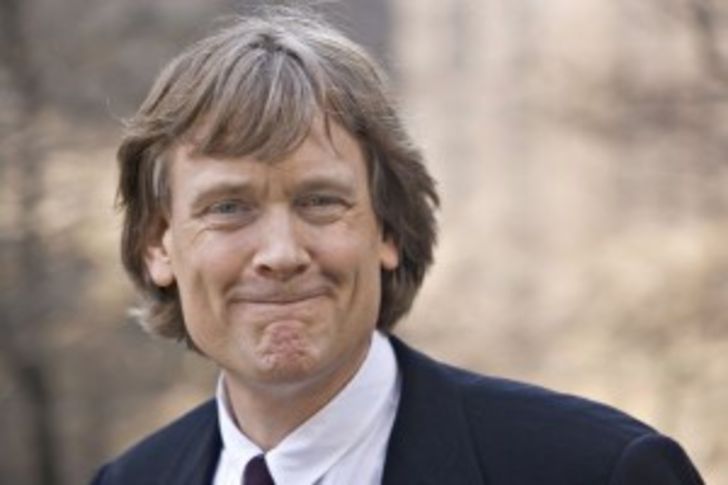 As of 2022, David is listed as the wealthiest person in Canada. How rich is David Thomson? Know more about his billion-dollar assets.

How Much Is David Thomson Worth Of?

According to Forbes, multi-billionaire David Thomson is worth $41 billion as of 10th December 2022. He began his business career as a junior associate at McLeod Young Weir in Toronto.

After some time, David left the firm to join the family business working in a number of positions in companies controlled by the Thomson family.

He was the manager of The Bay store at Cloverdale Mall in Etobicoke and president of Zellers. He then founded real estate firm Osmington Incorporated, which owned and operated outside of the Thomson Empire.

In 2010, Osmington sold its stake in eight retail properties to the Canada Pension Plan for about $336 million. According to a plan devised decades ago by Roy Thomson, the founder of Thomson Corporation, when Kenneth Thomson died in June 2006, the control of the family fortune was passed on to David.

In a similar way, in 2002, David and his father, Kenneth Thomson, paid $76.7 million to acquire Rubens’ “Massacre of the Innocents,” which is the centerpiece of the Thomson Collection at the Art Gallery of Ontario.

In 2012, Thomson broke the record for the most expensive 18th-century British water-color after he paid £2.4 million ($3.16 million) for a landscape by John Robert Cozens.

David Kenneth Roy Thomson was born on 12th June 1957 in Canada to Kenneth Thomson and Marilyn Lavis. Thomson holds dual nationality (British and Canadian) and has a white ethnic background.

David grew up alongside his sister Kathy and brother Peter Thomson. He went to Hall School and received his Bachelor of Arts from Selwyn College, Cambridge, where he studied history. Moreover, he also went to Upper Canada College.

The Canadian billionaire has been married twice times and has six children from his past relationships. David married his first wife, Mary Lou La Prairie, in 1988 and shared two daughters named Thyra Nicole and Tessa Lys. They got divorced in 1996.

He then tied the knot to Laurie Ludwick in 2000 with whom he had a son named Benjamin. The duo divorced in 2006.