How Master P Built His Million Dollar Empire From A $10k Bill? Know His Wonderful Journey 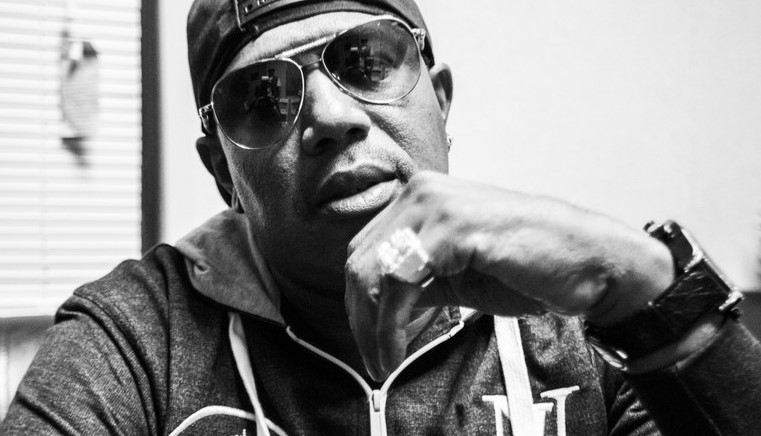 Few famous people in the world have had quite a diverse career and rap mogul Master P is undoubtedly one of them. From a successful rapper, award-winning actor to a devoted philanthropist, Master has done it all.

Percy Robert Miller, famous as Master P. started his professional career at the age of 16 as the owner of a record producer in the early 1990s.

The $10k bill changed his life forever. What is the story behind it? Take a look at his inspiring journey.

Percy spent his childhood in one of the most violent and drug-infested areas of New Orleans, the Calliope housing projects. Later, in 1990, a tragic work accident killed his grandfather, thankfully. he and his family got the insurance settlement check of over $10 thousand.

With the amount of $10 thousand, he started his own record store. The 21-year-old future mogul started his record producing career after launching his own No Limits Records & Tapes. The record company primarily sold West Coast gangster rap albums mainly of East Bay artists such as Tupac, Too Short, and E-40.

Starting in 1991, he started selling his own self-produced album ‘Get Away Clean.’ Moreover, for supporting his record company, he also opened in the West Coast Tour for Tupac, Snoop Dogg, and Too Short.

By 1994, his record company grossed over $900 thousand with the release of his third album The Ghettos Tryin to Kill Me!

Soon, he gained immense popularity, and most of the major record companies came to collaborate with him. His record company received an advance of $375 thousand for producing an album, and at the same time, the record store earned around 75% of the wholesale price for every album sold.

Fact: He used to be a basketball player in high school. Moreover, he even got a basketball scholarship to the University in Houston.

In the late 1990s, Master P and his record label took over the rap industry. During the time, he was reported to have an income of $56.5 million per year.

With the yearly income, he was ranked #10 on the list of America’s 40 highest-paid entertainers.

Although racking up a considerable sum from his career, he also invested in a number of other business ventures. As of now, he owns his own shoe lines such as MoneYatti shies, Better Black Television, P. Miller Enterprises, and Global Mixed Gender Basketball (GMGB).

Master P also debuted in the entertainment world in 1998. He made his first on-screen appearance through a small role in the movie The Players Club.

Since then, he has appeared in lots of popular movies and TV series such as Hollywood Homicide, I Got the Hook-Up 1 and 2, Soccer Mom, The Mail Man, The Pig People, and many others.

He accumulated his jaw-dropping net worth from the sales of his record albums, merchandise sales, salaries from the appearance in movies and TV series, as well as from his money-making business ventures.