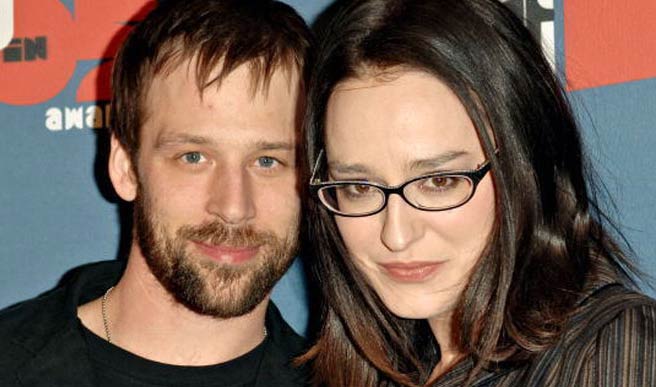 So, how did the pair start their relationship? Was it love at first sight? So, how is the pair’s marital life going on? What about their children? Scroll down to know everything:

Lisa is extremely secretive when it comes to her personal life; thus, she has not disclosed anything on how and where she met her husband and how their relationship started. However, many sources confirmed that the pair dated for a long time before taking their relationship to the next level.

The duo secretly tied the knot in 2000 in a private wedding ceremony. As of now, the pair enjoys almost two-decades-long conjugal life without any divorce and separation issues.

Just like how Lisa kept her marital life away from the media, she also did not disclose anything about her husband. Many sources claimed that her spouse previously worked as a snowboarder.

Talking about Lisa Kennedy’s children, she is the mother of two kids, both daughters, Pele and Lotus. Her kids were born four years apart.

Past Affairs And Relationships

As Lisa’s husband has chosen to stay away from the limelight, there is no information about his past affairs and dating history.

However, his wife was previously in a relationship with John Rzenznik, who is a musical band Goo Goo Doll’s guitarist. Song, Name, was dedicated and written about her. They were in a relationship for a few years before separating to different paths.

The political commentator was once dragged into controversy when she heated an argument with Montel Williams. The television talk show host suggested registering gun owners in the aftermath of San Bernardino massacre. The incident took place in 2015.

Likewise, the 50 years old radio personality has hosted other shows like Friend or Foe?, Who Wants To Be Governor of California?, Best Week Ever, Scarborough Country, Reality Remix, The Independents, and so on. She also has appeared in Outnumbered, The Five, Red Eye, and so on.

Lisa is also an author who has written the book, Hey Ladies! Tales and Tips for Curious Girls.

Talking about Lisa Kennedy’s net worth in 2022, her net worth is reported to be $3 million. Her salary ranges between $70 thousand to $90 thousand.