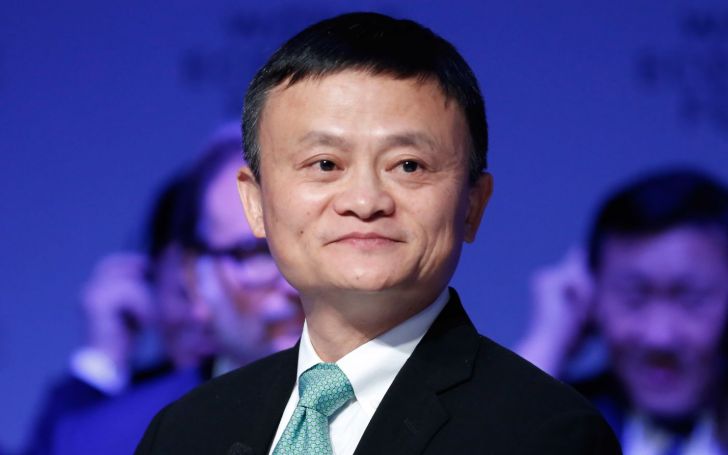 The man once rejected by KFC has built an empire and has made himself one of the richest men on the planet. The self-made millionaire has come from a hard background to become one of the wealthiest people on earth.

Jack Ma’s has a lot of expensive properties all over the world and lives extravagantly. Curious about how the multi-billionaire lives and what kind of cars he rides around in, the details of his residence and cars are given below.

Jack Ma’s lives in various extravagant houses all over the world, as a matter of fact, he has bought one of the most expensive houses in the world. He bought a mansion-like estate in Hong Kong’s Victoria Peak in 2015.

In addition to this, he also bought a house in $23 Million Property in New York. He bought the mansion in New York’s Adirondacks. The property covers 28,100 acres and has features like boasting trout streams, wood, and a maple-syrup operation.

The St. Regis River also flows through the property and 9 miles of the river is contained within the property.

He bought the property via Brandon LLC and had an original asking price of around $28 million in 2012 but the price was lowered to $22.5 million.

Ma also bought a $38 million penthouse in Hong Kong to add to his extravagant property collection. Another property he owns is a piece of land in Bordeaux, France which includes the 18th-century castle. The property also called the Château de Sours.

His estate in France is spread over a whopping 80 hectares which convert to around 197 acres.

The eccentric billionaire has a lot of extravagant cars in his collection including the BMW 760Li which costs around $290,000.

The car boasts a whopping 600.77 horses making it a formidable beast of a car. In addition to this, he also has a Mercedes Benz Maybach 62S whose specs are also state of the art. In fact, the car also has a 630 horsepower capacity and produces 738 ft-lb of torque.

Another car he owns is a Roewe RX5 SUV whose base cost is around $15,000. Which is actually quite modest and affordable especially for the multi-billionaire.

The cherry on top of all the vehicles in his garage is the private jet, Gulfstream 550 (aka Gulfstream G550) owned by Ma and costing over $61.5 million. The jet has two BMW/Rolls-Royce engines that produce more than 15,185 lbs. of thrust.

The jet can also hold 19 passengers and has other extravagant features like an extravagant lavatory with a shower, conference room, and a crew rest area. The cabin is 43 feet long and is 6.2 feet high in addition to being 7.3 feet wide. The top speed of the jet is a whopping 0.885 Mach (1092.798 km/hour).

There are also some other fixed costs that need to paid annually regardless of the utilization of the jet. We have listed some of the costs that owners need to pay on an annual basis.

In total $960,554 is paid for these fixed yearly costs. To add to this, the owner needs to pay other miscellaneous costs that are essential to operate the jet-like fuel costs ($1,790), in total these costs can reach around $3,835.