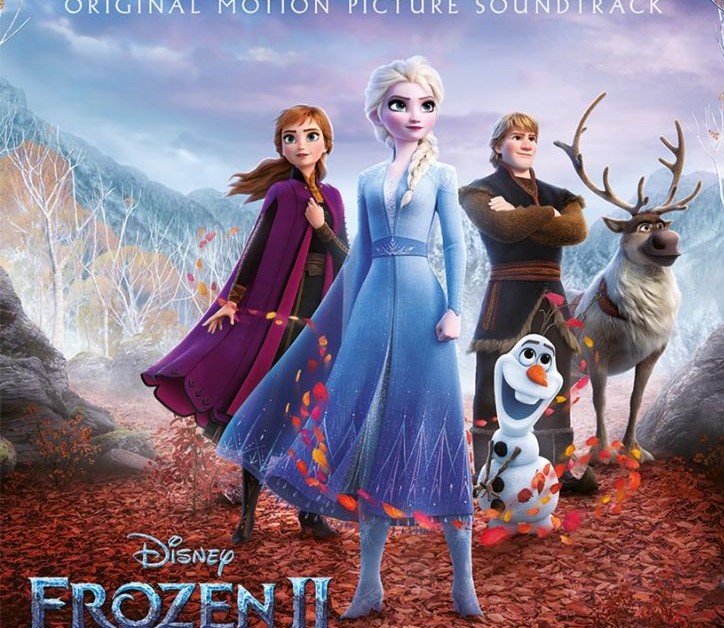 Disney’s Frozen II reached the milestone of $1 billion on 15 December 2019, Saturday. The film is the sequel of the 2013 blockbuster film Frozen, directed by Chris Buck and Jennifer Lee.

Frozen II made with a budget of $33 million has grossed more than $1 billion as of 15 December 2019, with a domestic gross of $366 million and international earnings of over $666 million.

On an opening day, the movie earned around $130 million with an official release in 4,440 theatres all over the world.

Likewise, on the second weekend, it made $125 million and $100 million on the third ones.

From 13 December to 15 December, the animated comedy film gained $19.1 million.

Frozen II is the 2019 American animated musical fantasy film, which is also the seventh biggest animated release of all time, Disney explained.

Well, Disney does not consider The Lion King as an animated feature; otherwise, Frozen II would actually be the eighth biggest animated release of all time worldwide.

On the other hand, Frozen, which was created with a budget of $150 million, grossed $1.2 billion worldwide. The movie was in the theatre for 405 days or 57 weeks.

Unlike, Frozen it’s most awaited sequel Frozen 2 earned more than $1 billion in just 24 days or three weeks of its release.

What Do Critics Say About Frozen II?

Here take a look at what critics have to say about the movies:

“It’s nice to see these figures again, but I couldn’t help feeling that there is something a bit underpowered and contrived about the storyline in ‘Frozen II’: a matter of jeopardy synthetically created and artificially resolved, obstacles set in place and then surmounted, characters separated and reunited, bad stuff apparently happening and then unhappening. At times, ‘Frozen II’ almost felt like an extended bonus featurette that could have gone with the Blu-ray edition of the first film.”

“‘Frozen 2’ makes a valiant effort to live up to its predecessor, but can’t escape its shadow. Over the course of the movie, multiple characters openly wonder if they’re done adventuring yet. In our zeitgeist of maximized intellectual property, the answer is ‘probably not,’ but at least this fictional world isn’t afraid of a little change here and there.”

Well, reviewing several critics, the movie’s reviews are quite divided.