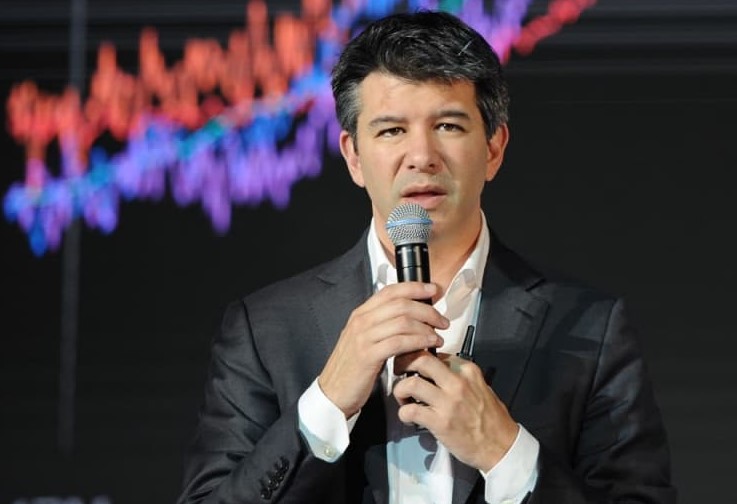 Travis Kalanick has sold nearly 33 million shares over the past two weeks, which is more than $885 million based on today’s stock price of $27 per share.

With the end of Uber’s 180-day restriction on the inside and early investor sales, Kalanick became of the wave of sellers that drove the stock down.

The company’s stock price is evidently lower at $27 per share as of Monday’s closing price since the company debuted in May at $42 per share. Uber’s market value is currently $45 billion, massive down from $70 billion at the end of its first trading day.

American billionaire businessman Travis still has a 3.8% stake in the company, which is worth $1.7 billion. He resigned from the position of CEO on June 21, 2017, as he was accused of knowing all the sexual harassment allegations happening at Uber and still doing nothing about it.

During all this chaos, Travis is staring a new venture that, according to him, “may do away with restaurants as we now know them.”

His new company is called CloudKitchens, whose main aim is to replace mortar restaurants with ghost kitchens. It will consist of only a few cooks and no other staff, gig-economy workers will deliver the food through Uber Eats, Grubhub, DoorDash, and similar services.

Kalanick raised $400 million from Saudi Arabia’s sovereign-wealth fund and also used his own money from selling the shares of Uber.