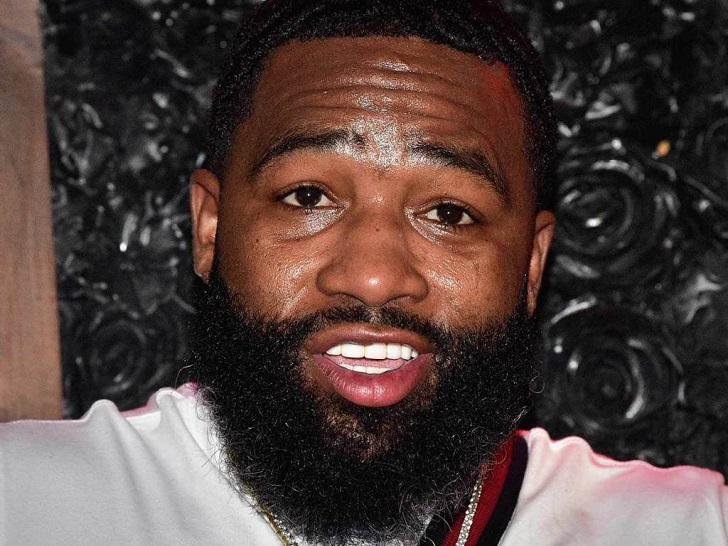 The professional boxer Adrien Broner has been ordered to pay nearly $830k to a woman who filed a lawsuit against him of sexual assault in June 2019. The incident occurred when both of them met at the club in Cleveland’s Warehouse District neighborhood back in 2018.

Adrien forcefully attempted to have sex with the woman. He finally got off her after one of his friends pulled Broner out of the club.

The incident also led the victim to undergo months of counseling and therapy for post-traumatic stress disorder. According to The Chandra Law Firm that represented the woman, Broner even did not appear at Tuesday’s hearing on damages.

The A Cuyahoga County judge ordered the boxer to pay $500,000 in punitive damages and $250,000 in compensatory damages to the victim. Furthermore, the court has also ruled that Broner must pay lawyers fees and other costs, which is nearly $830k.

Adrien Broner’s legal troubles are not over as the boxer is also associated with the drug trafficking and money laundering operation, as per The Cincinnati Enquirer. Furthermore, as per some sources, Adrien was also arrested for sexually assaulting a woman at a shopping mall in Atlanta, in 2018.

Broner has a professional record of 33-4-1 with 24 knockouts. He owns a net worth of $9 million, according to celebrity net worth.