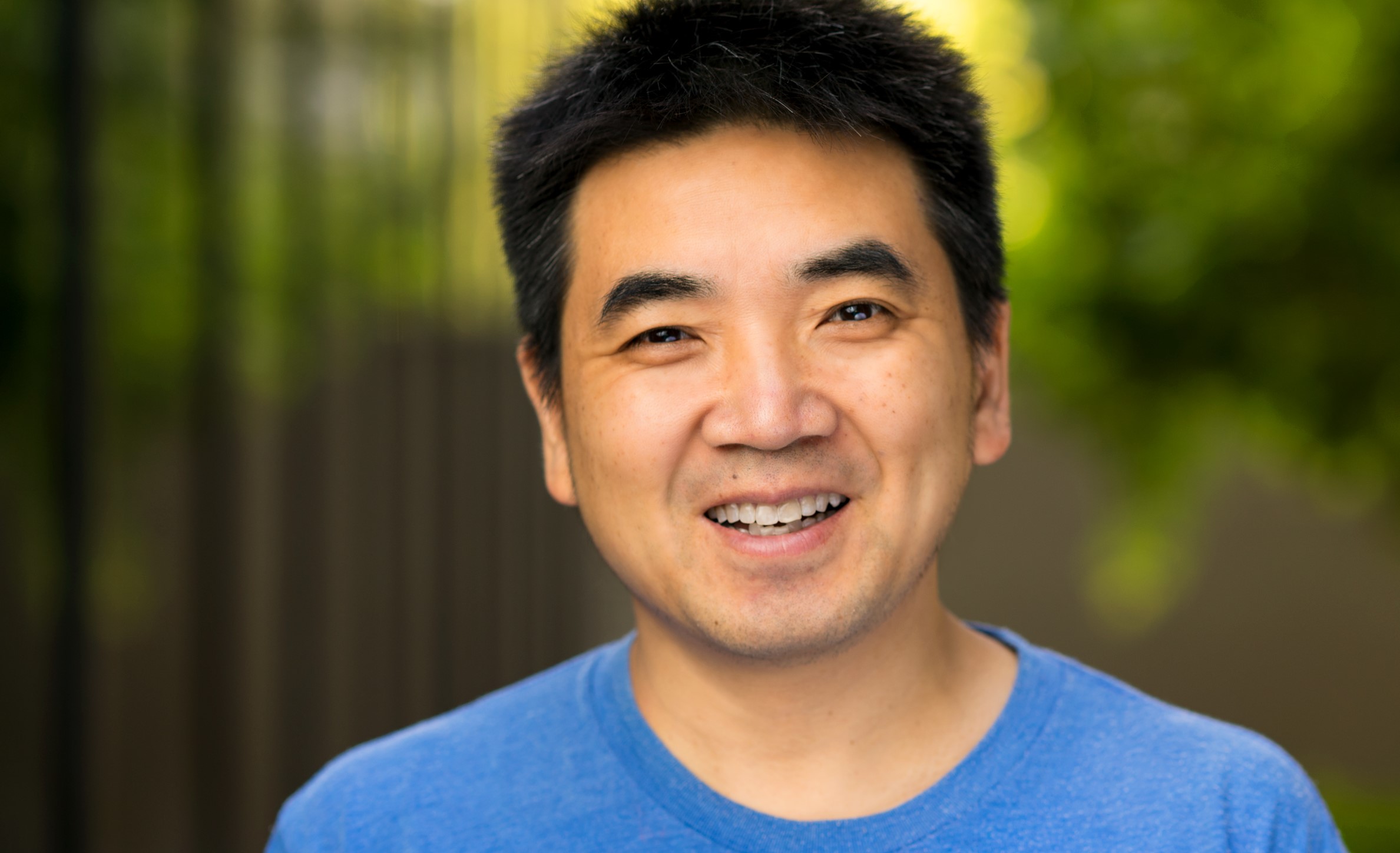 Eric Yuan is a Chinese billionaire entrepreneur. He is the founder and the CEO of Zoom Video Communications.The already successful company soared to new heights in light of the recent outbreak of COVID-19.

According to the Bloomberg Billionaire Index, Eric Yuan is currently worth $6.37 billion.

How Eric Yuan Became A Billionaire?

Eric Yuan moved to Silicon Valley, California from China in 1997. He landed his first job with WebEx, a tech company that specialized in online-conferencing. When WebEx was acquired by the tech giant, Cisco Systems, in 2007, Yuan got promoted to the Corporate Vice-President of Engineering.

When Eric got dissatisfied with the direction, or lack thereof, in Cisco, he resigned from his post and with 40-or-so engineers in tow, launched Zoom in 2012.

The online-conferencing app could host remote meetings for as little as two and as many as 1000 people.

“An enterprise-grade, affordable, all-in-one platform for video conferencing, audio conferencing, web conferencing, and IM/presence. It works on mobile and desktop devices, and in conference rooms. Its affordable, easy to use and is very scalable, so it can support collaboration groups of as few as two and as many as 500 people, all on video.”

The broad-spectrum tool provides a variety of services like video-conferencing, screen-sharing, voice-only chat, and text-based messaging service that is highly scalable, highly affordable, and highly reliable.

The service was rolled out to the public in January 2013 and within four months, had over a million clients.

By June 2014, that number had proliferated to 10 million, and by February 2015, over 40 million people had been hosted by Zoom Meetings.

In January 2017, Zoom‘s valuation surpassed $1 billion and when the company went public in April 2019, its valuation was placed just under $16 billion.

Zoom transcended from a conferencing app to a risk-free socializing app in light of the recent coronavirus pandemic of 2019/2020.

Due to the outbreak of the highly contagious pathogen, almost one-third of the world is in lockdown and people are advised to maintain social distancing and self-isolate to contain the spread.

At a time when global stock markets are tanking, Zoom has seen its revenue proliferate thanks to the coronavirus pandemic rendering social gatherings, or gatherings in general, impossible.

From casual gathering among friends to high-stake company meetings, and everything in between, Zoom has stepped in as the go-to app. Due to its litany of features specifically geared towards web-conferencing, the app has seen increased usage in recent months.

The number of users increased dramatically when many academic institutions adopted the conferencing app to host online classes. It also saw increased usage among individuals who use the app casually to hang out with friends, or family members, spawning a pop-culture phenomenon.

From the new year to mid-March 2020, Zoom gained 2.2 million new users and saw its usage increase by 67%. Consequently, the valuation of the company also saw a monumental increase and saw its shares increase from $36 to $$160.98 per piece: an increase of 263% from the time the company first went public.

The increased valuation saw CEO Yuan’s net worth increase by $4 billion and have a net worth that as of April 2020, stands at $6.37 billion.

Eric S. Yuan was born in 1950 in Tai’an, Shandong Province, China. Born to mining engineer parents, great things were expected of Yuan; and Yuan excelled. He enrolled in the Shandong University of Science and Technology where he earned his bachelor’s and master’s degree in applied mathematics and computer science.

Yuan spent the next four years after his graduation working in Japan before deciding to move to the United States. It was during his visa application that Eric would encounter his biggest hurdle: he was denied visa eight times.

After two years and on his ninth try, Eric was finally granted a visa to the United States. He moved to Silicon Valley, California, in 1997, when he was 27.

Eric has been married since 22 to his girlfriend from university. While a freshman, he endured a 10-hour train ride just to be with his girlfriend. The inconvenience that it caused him would be the impetus behind his innovating Zoom.

In his own words, Yuan said of the experience in an interview with Medium,

“I first envisioned Zoom when I was a freshman in college in China and regularly took a ten-hour train ride to visit my girlfriend (who is now my wife). I detested those rides and used to imagine other ways I could visit my girlfriend without traveling — those daydreams eventually became the basis for Zoom.”

The happy couple is surely an example.