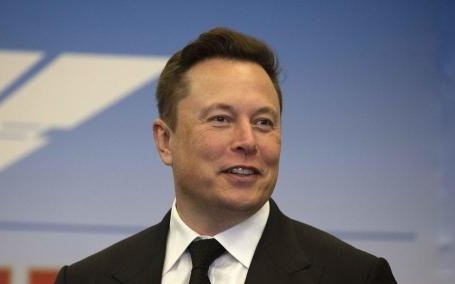 Elon Musk is working for free for Tesla. Yes, Elon Musk works for free; however, he is making around $16 million per hour since 1 January 2020. Back in December 2018, Celebrity Net Worth reported that Elon Musk does not take the salary for his work at Tesla.

How Is Elon Musk Earning $16 million PER HOUR?

Back in January 2018, Musk announced that he would not receive any payment until Tesla reaches a $650 billion market cap. In short, Musk will receive up to $100 billion worth stock options or even more over a decade if he meets certain financial benchmarks named tranches.

When the plan was publicized, it was reported to be a highly Unusual Compensation Plan. According to Business Insider, the agreement estimates that the full package could be worth as much as $55.8 billion, and to earn all 12 tranches should be completed.

As per the disclosed agreement between Elon Musk and Tesla, Musk will receive the aforementioned sum after Tesla hits all the following 12 milestones in market value as well as revenue:

Long story short, if Elon manages to grow the company’s market cap to $650 billion, he would earn an entire $100 billion.

And, if Musk is unable to reach any of the tranches, he would receive $0 compensation for calculated 80 hours work weeks.

Elon Musk is a multi-billionaire with a net worth of $38.2 billion as of early February 2020. Most of his net worth (around 99%) comes from the shares in Teala and SpaceX.

Though, we cannot miss the fact that Musk is in $500 million ($507 million) debt, the new debt king, however, which is nowhere near the world’s most indebted person, Jerome Kerviel ($4.9 billion deficit).

And recently, Elon himself claimed that he is cash poor. He said that he lost most of his lucrative money during the start-up of SpaceX.

The business tycoon owes multi-million dollars to Investment banking companies, Morgan Stanley (around $209 million) and Goldman Sachs ($213 million). Moreover, around 50% of his Tesla shares are kept as collateral at the aforementioned investment banks.