Did Gordon Ramsay Pay £50,000 To Ed Sheeran To Perform At His Daughter’s Lavish 18th Birthday Party? 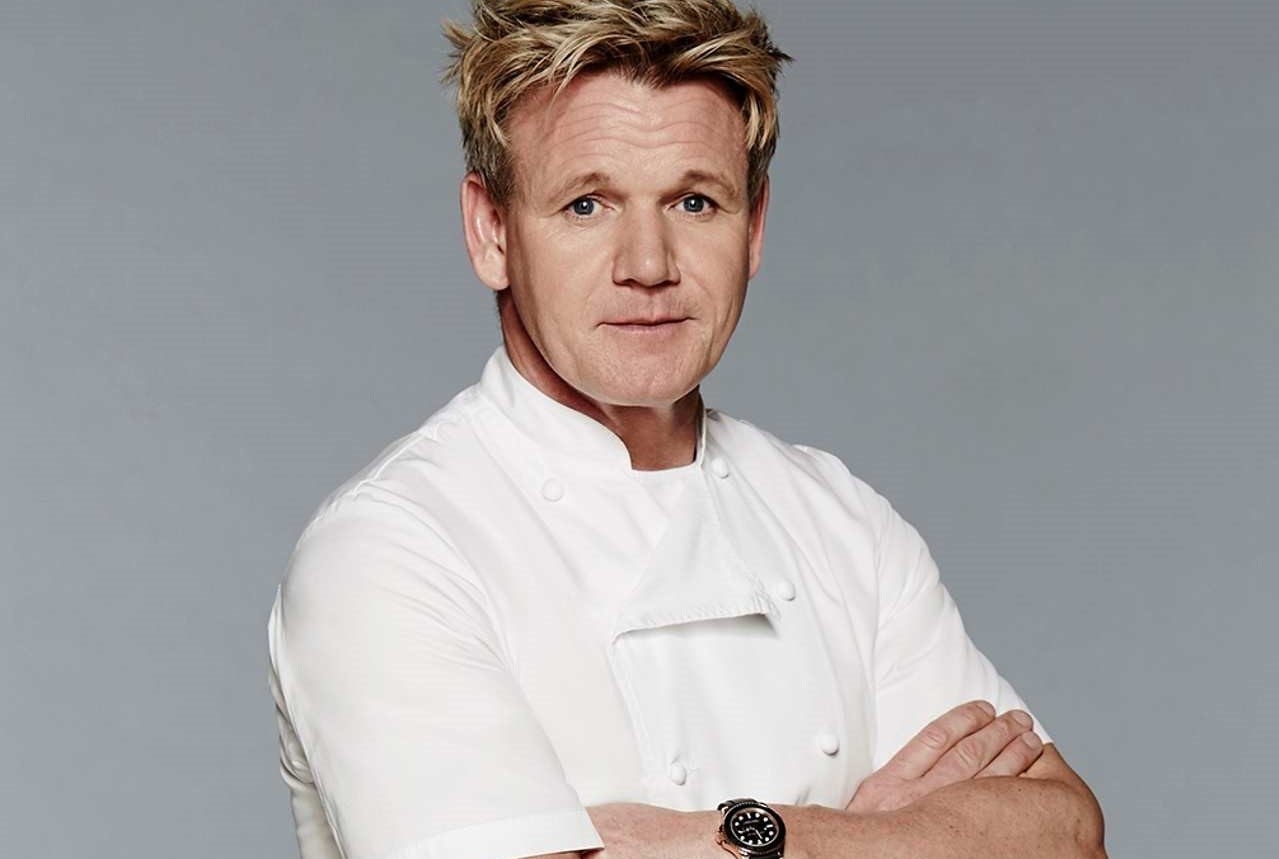 Famous Television host and chef Gordon Ramsay might get the “Dad of the year award” for his surprise to his daughter’s 18th birthday bash. As per the reports, he paid £50,000 ($55, 000) to Ed Sheeran, 28 to perform at the soirée.

The event was held at London’s exclusive Cuckoo Club, and the Thinking out loud hitmaker perform a five-song set. The party had few known faces, including David and Victoria Beckham’s sons Brooklyn and Romeo Beckham.

The Sun reported: ‘Tilly’s bash was next level. It was clear Gordon had spared no expense in making sure it really was a night to remember.

Interested Toipc: One Of The Youngest Billionaires Zhang Bo Reportedly Spent $37M On Six Houses: How Much Net Worth Does He Have?

‘Ed is Tilly’s favorite singer, so it meant the world to her that he was there, even though his set didn’t come cheap.

‘The whole party had a James Bond theme, with drinks topped with her face or the 007 logo and guests encouraged to come in black tie. There was even a 007 ice sculpture which you could drink shots out of.’

Ahead of the bash, we witness the silly fight of the father-daughter duo on Instagram when Tilly went public with her new beau, and Ramsay commented ‘Wtf?‘ on the picture.

Similarly, all of Tilly’s siblings also commented on the picture. Her older brother Jack, 19, wrote ‘Interrogation time’ followed by her sister Megan, 21, who added: ‘We have all been there Tills – gotta face up to it.’

Not a while ago, Gordan Ramsay, in one of his TV appearances, confirmed that Tilly was dating Gino’s son Luciano. It seems like it was only his wish but not the reality.