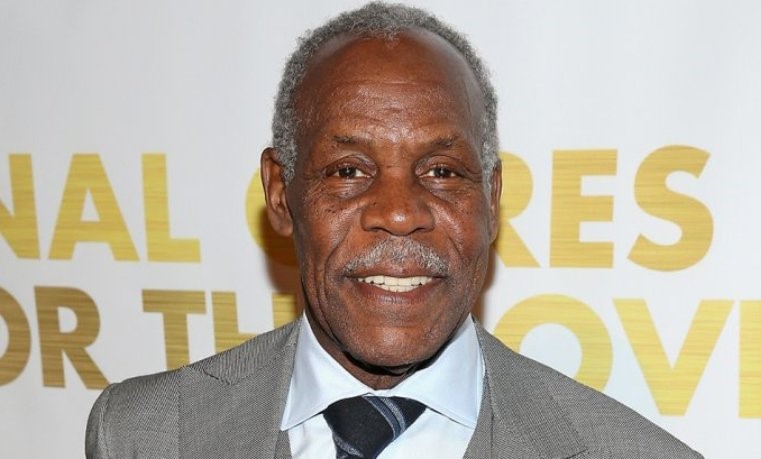 Best known for Roger Murtaugh in the Lethal Weapon film series, Danny Glover is an American actor, film director, and political activist. He made his film debut in 1979 from the prison thriller film Escape from Alcatraz, where he played the role of an inmate.

Throughout his career of 41 years, Danny has appeared in numerous films, TV shows, and theater productions. Some of his notable film works are The Color Purple, Predator 2, To Sleep with Anger, Operation Dumbo Drop, and more.

At the beginning of his career, Danny worked in city administration, working on community development before transferring to the theater. His first theater involvement was the American Conservatory Theater, a regional training program in San Francisco.

Following his decision to be an actor, Glover resigned from his city administration job and began his career as a stage actor before relocating to Los Angeles.

Glover made his directorial debut with the Showtime channel short film Override starring Lou Diamond Phillips and Emily Lloyd in 1994. The same year, Danny and actor Ben Guillory founded the Robey Theatre Company in Los Angeles, focusing on theatre by and about Black People.

He made his breakthrough from the 1990 film Predator 2, where he played Lieutenant Michael R. Harrigan alongside Kevin Peter Hall, Ruben Blades, and Adam Baldwin.

Some of his other popular film works are The Color Purple, where he played Whoopi Goldberg’s husband, Witness as Lieutenant James Mcfee, To Sleep With Anger for which he won the Independent Spirit Award for Best Male Lead.

While attending San Francisco State University, Danny was a member of the Black Students’ Union along with the Third World Liberation Front and the American Federation of Teachers. Glover has been involved in numerous political and charitable causes to date.

According to Celebrity Net Worth, Glover is estimated at around $40 million as of January 2020. He amassed his million-dollar fortune from his successful career of 41 years as an actor.

The Lethal Weapon actor currently resides in San Francisco, where the median house price ranges around $1.3 million. Previously, he owned a 6,000 square feet house in Dunthorpe, Oregon, worth $1.3 million.

Life About Of Danny Glover

Danny Lebern Glover was born on 22nd July 1946 in San Francisco, California, the United States to James Glover and Carrie Glover. He comes of Afro-American descent and holds an American nationality.

He went and graduated from George Washington High School in San Francisco. He then attended San Francisco State University in the late 1960s; however, Danny did not graduate.

The 74-year-old actor is married to Eliane Cavalleiro. The couple tied the knot in 2009 and are living a blissful life.

Prior to Elaine, Glover was married to Asake Bomani. They tied the knot in 1975 and shared a daughter named Mandisa, born in 1976. Danny and Asake separated after a few years of their marriage, and their divorce was finalized in 2000.