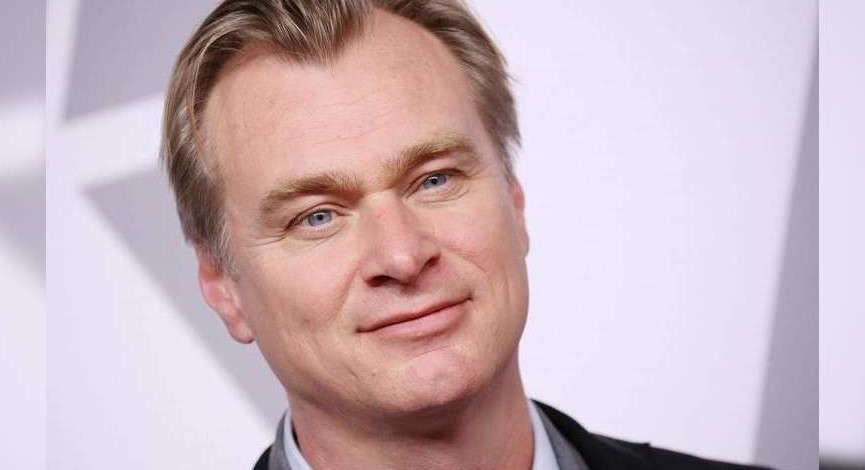 The best way to describe Christopher Nolan would be to say that he is a thinking man’s director. His movies are complex, evocative, and they explore such profound themes as life, death, time, and space; the fact that he has yet to win an Academy Award for Best Director is a travesty!

Nonetheless, Nolan is considered among the best filmmakers in history and held in the same reverence as Quentin Tarantino, Martin Scorsese, Steven Spielberg, James Cameron, and the kind.

Nolan’s career has not only yielded in some of the most visually and thematically stunning cinema masterpieces, but his movies are also billion-dollar grossing blockbusters.

What Is Christopher Nolan’s Net Worth?

As of March 2020, Christopher Nolan’s net worth stands at a reported $200 million.

Christopher Nolan is a director, producer, and writer. Considered by fans, critics, and his contemporaries as one of the best — if not the best — filmmakers in history.

Nolan first made his mark in the industry with the 2000 neo-noir psychological thriller, Memento, where he first used non-linear storytelling that would be a mainstay of his later movies. The movie landed him his first Academy Award nomination.

He followed that up with 2002’s Insomnia: another mainstream and cult hit. He single-handedly resurrected the superhero Batman from the dregs of irrelevance with his 2005 movie Batman Begins.

The 2008 sequel to Batman Begins, The Dark Knight, made Christopher Nolan the equivalent to God in some people’s eyes and is arguably the best superhero movie of all time; its 2012 sequel, The Dark Knight Rises, being a strong contender to that throne.

His 2010 movie, Inception, starring Leonardo DiCaprio, Tom Hardy, and Ellen Page, is considered by some to be his magnum opus — or at least it was, until 2014’s Interstellar came along.

Now, Nolan’s newest project, Tenet, is being called “his most ambitious movie ever”. Considering Nolan has made movies about magic, superheroes, war, black holes, and everything in between, we are stoked to find out how he outdoes himself. One thing is for certain, though: if anyone can outdo Christopher Nolan, it would be Christopher Nolan!

The table below shows a breakdown of the amount of money Nolan made each year.

Anyone following Christopher Nolan’s career knows the man prefers practical effects on computer-generated ones. In the movie, Interstellar, the lead character, Cooper (played by Matthew McConaughey) is a corn farmer.

Instead of building a computer-generated cornfield, Nolan opted to actually have one built. He took cues from director Zack Snyder, who himself had dabbled in the endeavor for his 2013 superhero movie, Man of Steel.

In the end, they had planted so much that it actually made a profit. Nolan said in an interview,

“We found that where we wanted to build our farmhouse really close to the mountains [outside] Calgary. In the end, we got a pretty good crop, and we actually made money on this.”

He spent his childhood in London and the USA and holds dual citizenship in both countries.

Unlike his older brother, Matthew Francis Nolan, who grew to become a convicted felon, Chris’s passions lay in filmmaking and taking cues from his idol Ridley Scott, he started making amateur movies at age 7.

Seeing his work, Chris’s younger brother, Jonathan Nolan’s passions were themselves ignited and he followed in Chris’s footsteps. Jonathan is best known for his work in HBO’s Westworld.

Chris studied English literature at University College London, but he never strayed from his true passion: filmmaking. He was involved in the film program of the university and developed numerous amateur movies throughout his time at UCL.

Christopher Nolan has been married to his longtime girlfriend, Emma Thomas, since 1997.

They attended the same university and bonded over their mutual love of the cinema. They have four children together: sons Oliver Nolan; and Rory Nolan, born on July 16, 2000; daughter Flora Nolan, born on June 12, 2002; and son Magnus Nolan, born in 2008.