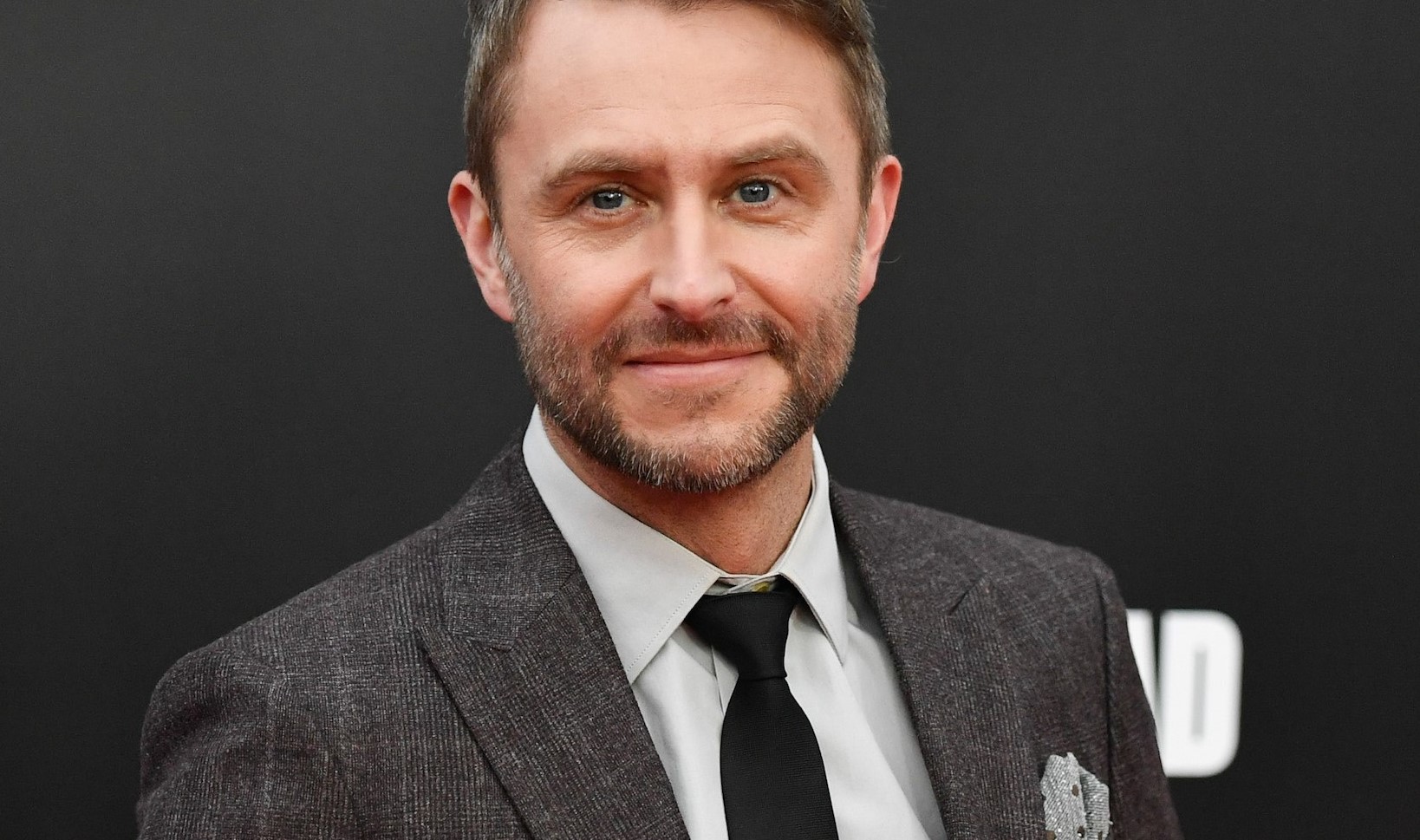 He is also known for hosting @midnight with Chris Hardwick from 2013 to 2017 on central comedy. Besides hosting, some of his acting credits are Jane White Is Sick & Twisted, Spectres, The Life Coach, Halloween II, Me Him Her, and My Brother Peter!.

What Is the Net Worth Of Chris Hardwick?

As per Celebrity Net Worth, Hardwick is estimated at around $15 million as of February 2020. His primary source of income is his multiple successful careers.

The comedian reportedly resides in Los Angeles, California, where he owns an 8,896 square feet mansion with 9-bedroom, eight full and four half bathrooms, a guest house, a swimming pool, a spa with an over-the-rooftops city view. He purchased the property for $5.25 million in early 2018.

He previously owned an 8,240 square feet Spanish Colonial Revival-style villa in Los Angeles with eight bedrooms, eight full and two half bathrooms. He purchased the house for $2.05 million in 2015 and sold it for $3.477 million in a deal closed off-market.

Following his graduation, he worked as a DJ on Los Angeles radio station KROQ-FM during the mid-1990s. In 1998, he began appearing in the UPN comedy Guys Like Us before the show was canceled in January 1999.

He then appeared in films like House of 1000 Corpses and Halloween II. He also made his guest appearance in TV shows like CSI: Crime Scene Investigation, Boy Meets World, Zoey 101, Married… with Children, and several more.

In late 2011, he published a self-help book, The Nerdist Way: How to Reach the Next Level (In Real Life) with Penguin Publishing. He announced that he would be rebranding The Nerdist Podcast to ID10T and would be leaving Nerdist as his contract with Legendary ended in 2017.

In 1993, Chris hosted the MTV game show Trashed in which contestants would answer trivia questions or risk some of their stuff being destroyed. From 1995 to 1998, he hosted the MTV dating game show Singled Out with Jenny McCarthy.

Since early 2010, Chris has been producing the “Nerdist” podcast, which he hosts with Jonah Ray and Matt Mira. In 2011, he began hosting Talking Dead, a live half-hour (was later expanded to one hour) aftershow to AMC’s series The Walking Dead.

In the show, Chris interviews celebrity fans of The Walking Dead as well as the members of its casts and crew, interacts with the studio audience, plays games with and polls the viewers via the Internet, and re-airs clips of the episode, and offers exclusive clips of the next episode.

On 24th December 2011, BBC America aired The Nerdist: The Year in Review, a comedy special hosted by Hardwick in Los Angeles.

On 17th February 2012, Chris filmed Mandroid, which was his first one-hour stand-up special for Comedy Central in New York City. The special aired on 10th November 2012 on Comedy Central and was well received. The extended and uncensored DVD, CD, and digital versions were released on 22nd January 2013.

Besides his professional career, Chris is also involved in several charities and supports several foundations. Here is a list of few of them:

A Short Biography Of Chris Hardwick

Christopher Ryan Hardwick was born on 23rd November 1971 in Louisville, Kentucky, the USA to Billy Hardwick and Sharon Hills. He is American as per his nationality and has Italian ancestry.

He grew up in Memphis, Tennessee, where he became the 1933 Memphis City Junior High Chess Champion. He went to St. Benedict at Auburndale High School before moving to Regis Jesuit High School in Colorado. He spent his senior year at Loyola High School in Los Angeles.

Moreover, he studied philosophy at UCLA, where he was a member of the Chi Phi Fraternity during his freshman year and graduated in 1993.

Who Is Hardwick Married to?

After dating for a while, they got engaged on 12th September 2015 and exchanged their wedding vows on 20th August 2016 in Pasadena, California.

Was Chris Abusive To His Former Girlfriend Chloe?

Dykstra published an essay on Medium on 14th June 2018 in which she alleged that an ex-boyfriend emotionally and sexually abused her. Although she hadn’t mentioned his name, several key details and age descriptions concluded it was Hardwick who she was talking about.

In response to Chloe’s essay, Nerdist removed all mentions of Hardwick from its website and released an official statement saying:

“That type of behavior is contrary to everything we stand for and believe in. The company has removed all reference to Mr. Hardwick even as the original Founder of Nerdist pending further investigation.”

Chris denied the allegations saying, “Our three-year relationship was not perfect- we were ultimately not a good match and argued- even shouted at each other- but I loved her and did my best to uplift and support her as a partner and companion in any way and at no time did I sexually assault her.”

On 25th July, AMC announced that a comprehensive investigation failed to confirm Dykstra’s allegations and that Chris would return to work as the host of Talking Dead and Talking with Chris Hardwick.

On the other hand, Chloe had chosen not to participate in the investigation stating:

“I have been adamant since I came forward with the essay that I never set out to ruin the career of the person I spoke about […] I could have provided more details on the matter but chose not to. I have said what I wanted to say on the matter and I wish to move on with my life.”