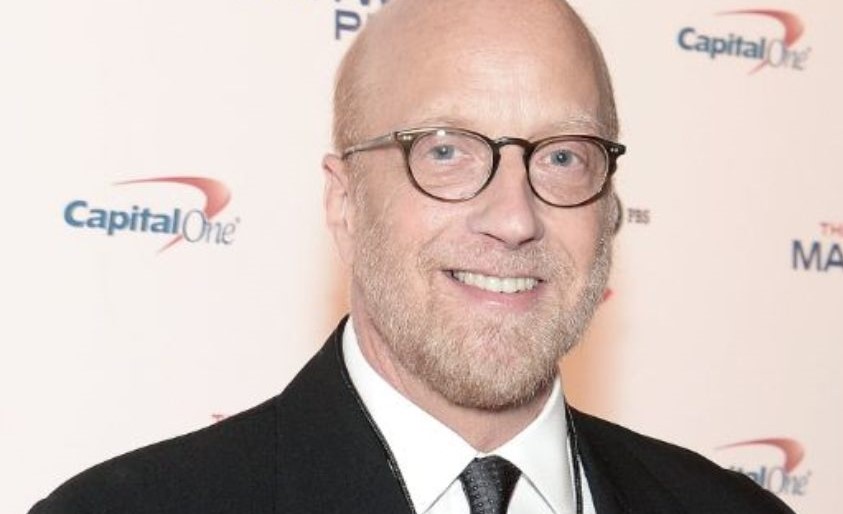 Chris Elliott’s claim to fame is his numerous comedic roles and sketches on shows like Late Night with David Letterman, Get a Life, Everybody Loves Raymond, How I Met Your Mother etc.

He is also a writer and feature film actor who has worked in some box office hits like Groundhog Day, and Nutty Professor II: The Klumps. For his long and well-received work as a comedic writer, he has won multiple Primetime Emmy Awards.

How Much Is The Net Worth Of Chris Elliott?

Comedian Chris Elliott has a net worth of around $10 million as of March 2020. He made this net worth from a career in writing comedy and acting.

He started his career in 1982 and has since established himself as one of the best comedic writers of his generation.

Career In Comedy And Show Business

Chris started his career in showbiz in 1982 when he worked on Late Night with David Letterman. He was a production assistant on the show at the time but started making some on-camera appearances.

Then he was made a writer on the show in 1983 and started appearing more often in front of the camera.

He started garnering attention for his wacky but funny sketches like the one in which he accused David Letterman of various conspiracies, and the sketch would end with security taking him out and beating him.

Another one of his sketches followed him parodying Godfather actor Marlon Brando. Similarly, he also played himself on a sketch that portrayed himself as an animatronic created just for the show. His popularity increased, and he started making appearances on shows like The Equalizer, Manhunter and James Cameron’s The Abyss etc.

Then, he left the show in 1990, after which he started his own show called Get a Life. After receiving praise for his show, he made some short videos and got a role in a feature film when he was cast in the comedy classic Groundhog Day alongside Bill Murray.

In 1994, he was made a cast member on SNL but was heavily criticized for being unfunny. His TV career, however, was decent as he got recurring roles on globally beloved shows like How I Met Your Mother, According to Jim, Everybody Loves Raymond, The Last Man on Earth etc.

As for his feature film career, he has worked in some well-known films like Scary Movie 2 (starring Keenen Ivory Wayans and Tim Curry), Scary Movie 4, etc.

One of his best-known films is 2012’s The Dictator, where he worked alongside Sacha Baron Cohen in the political satire.

As an on-screen comedian, he has also taken his comedic writing into his books and has parodied works like Christina Crawford’s Mommie Dearest. Similarly, he also spoofed the Jack the Ripper case.

All in all, he has written 4 books,  Daddy’s Boy: A Son’s Shocking Account of Life with a Famous Father,  The Shroud of the Thwacker, Into Hot Air and The Guy Under The Sheets.

In addition to this, also had another home in Connecticut. He owned a house in Ridgefield, Connecticut (CT), US, that he sold for $1.9 Million in 2008.

Chris Elliott was born Christopher Nash Elliott on May 31, 1960, in New York, New York, U.S. to Bob Elliott and Lee Elliott. He went to the National Theater Institute at the Eugene O’Neill Theater Center.