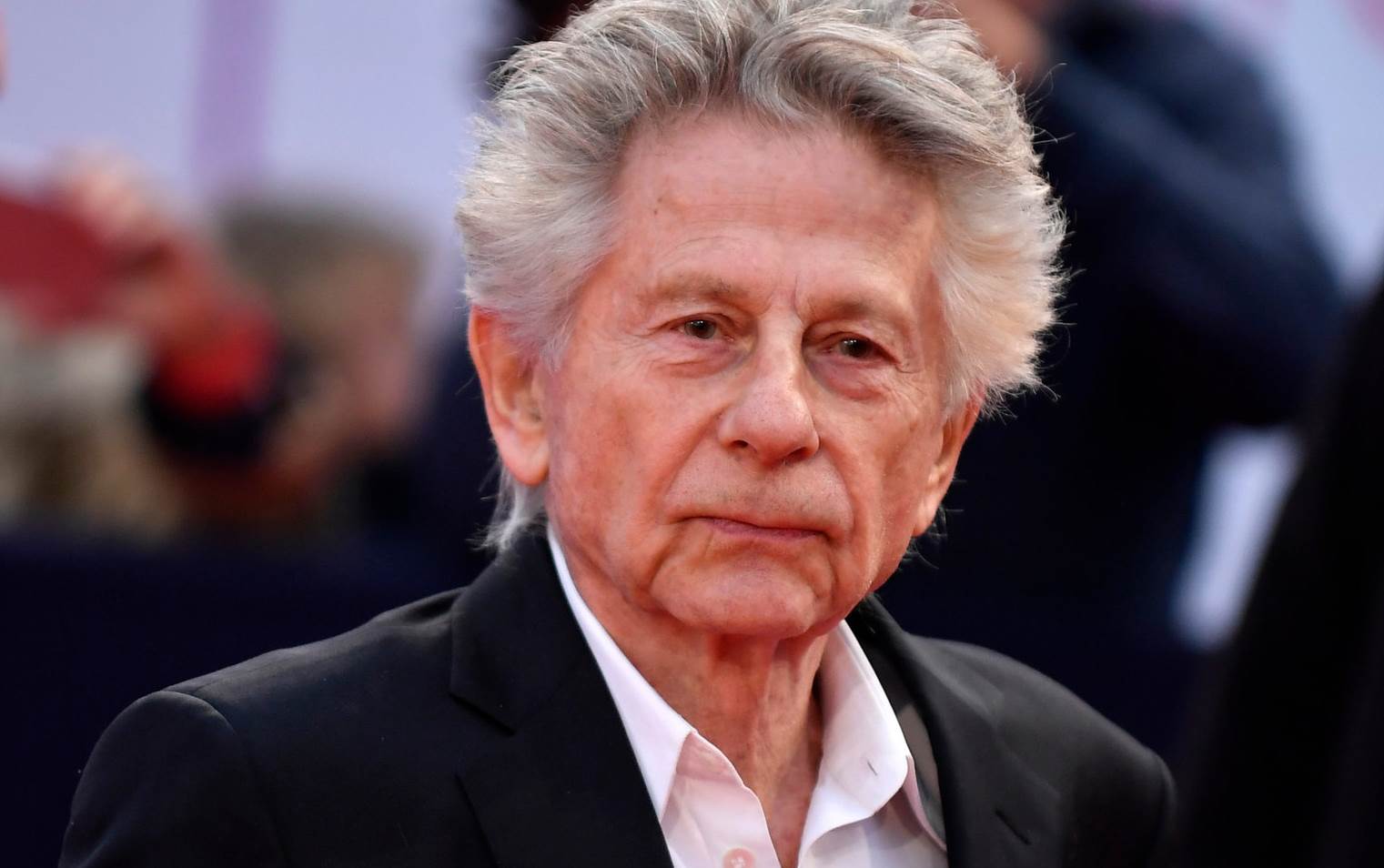 Roman Polanski is a Polish-French actor, film director, producer and writer. He has been the part of many movies and TV shows like An Officer and a Spy, Based on a True Story. Besides, despite all the fame coming from his professional accomplishments, he is also in the media for his controversy concerning his sexual […]