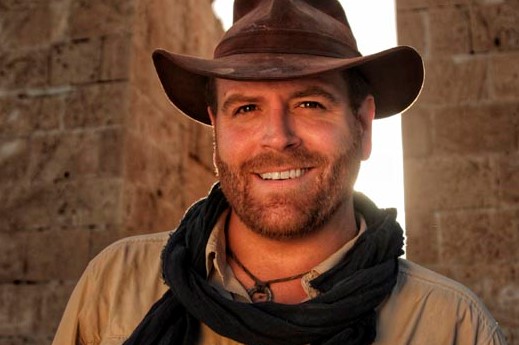 American television presenter and producer Josh Gates is best known for his work on various shows like Destination Truth, Ghost Hunters, Expedition Unknown, among others. The producer is also an explorer who has gone on various expeditions. In addition to his work as a producer and explorer, he has also done some TV work as […] 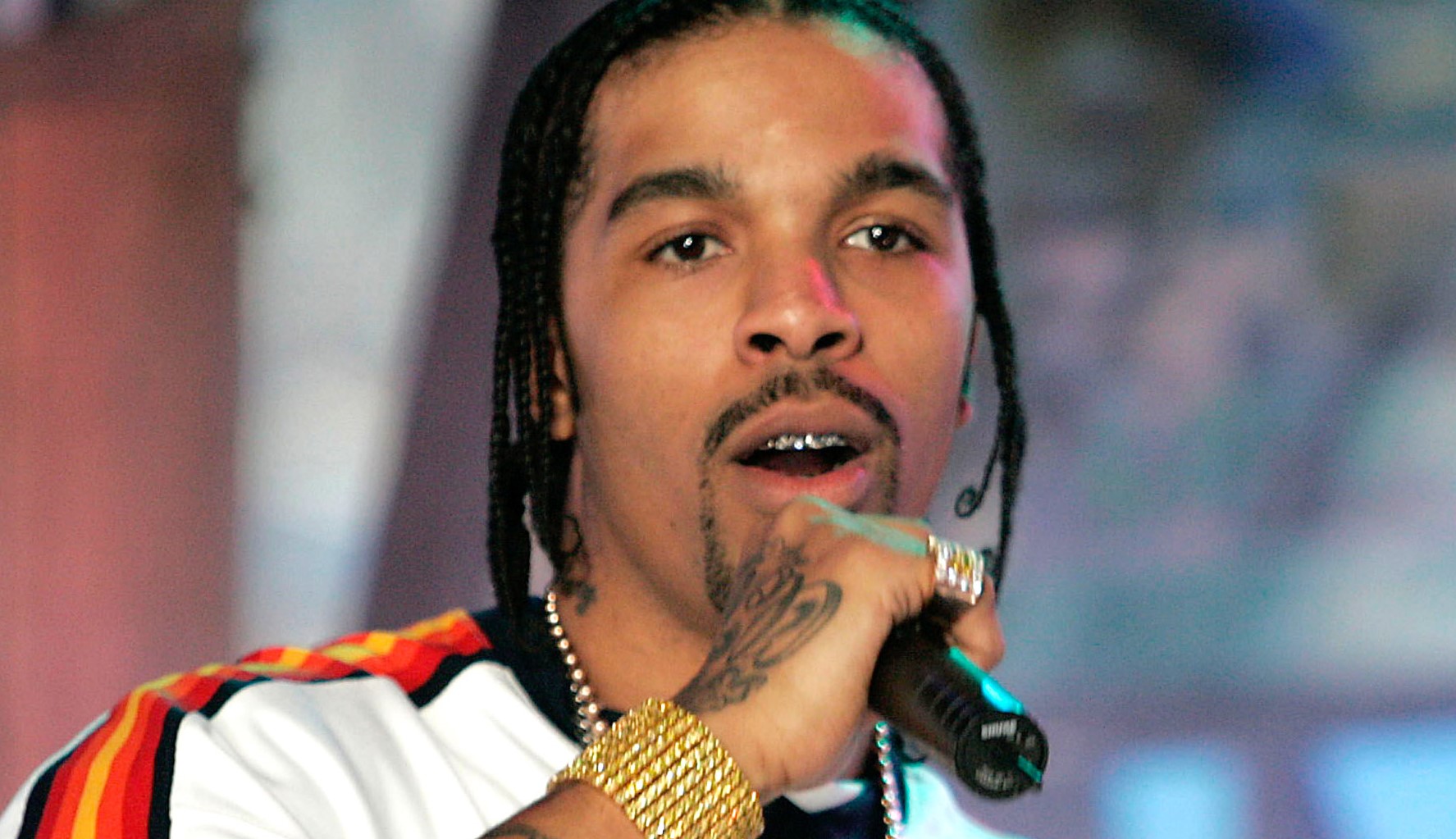 Lil’ Flip, an American rapper & record producer is a professional since 1999 & so far, records 3 studio albums & 14 independent albums.  Starting his career as a freestyle and battle rapper, Flip got breakthrough to fame after releasing debut independent-album The Leprechaun (2002) consisting of hit-single I Can Do That. In 2002, the […] 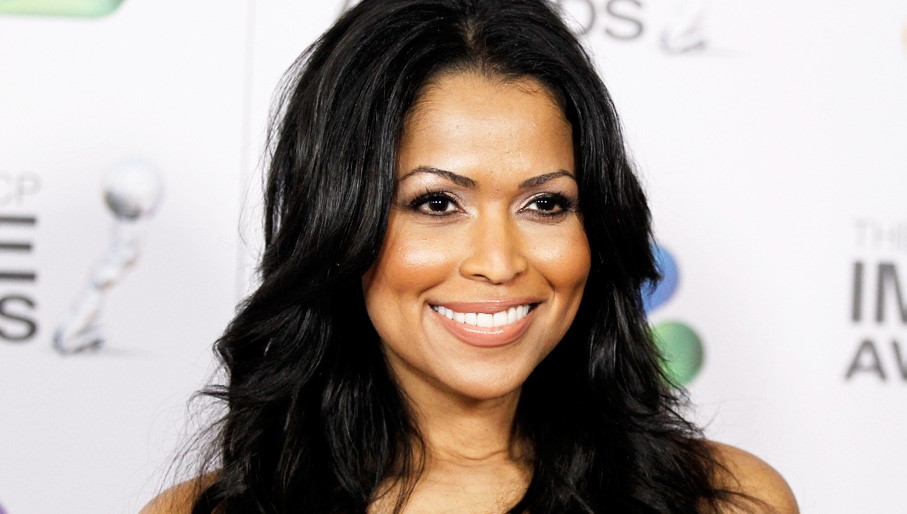 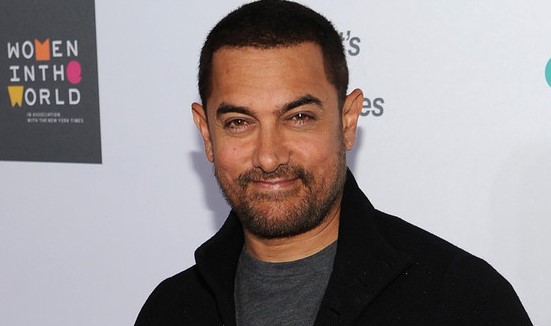 Bollywood superstar Aamir Khan is considered by many to be the best actor in the Indian film industry. Starting his career in 1973, he has since established himself as one of the premier actors in Bollywood.  The actor only releases one film per year but still manages to wow audiences and rake in millions at […] 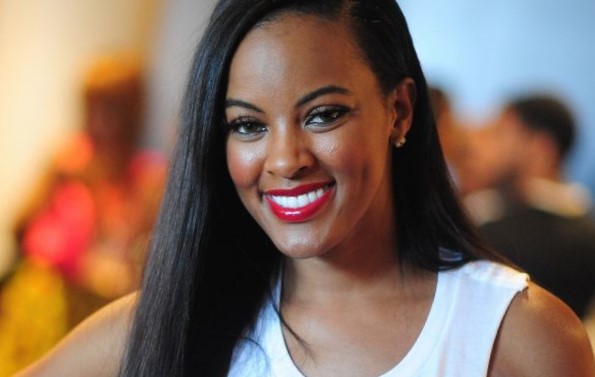 How Much Is The Net Worth Of American TV Personality Malaysia Pargo?  Malaysia Pargo is an American businesswoman and jewelry designer best known for launching her lines, EBeastsL and Three Beats Jewelry. Similarly, she is also recognized for appearing in the reality TV series Basketball Wives and Basketball Wives: Los Angeles.  Among people, Malaysia is […] 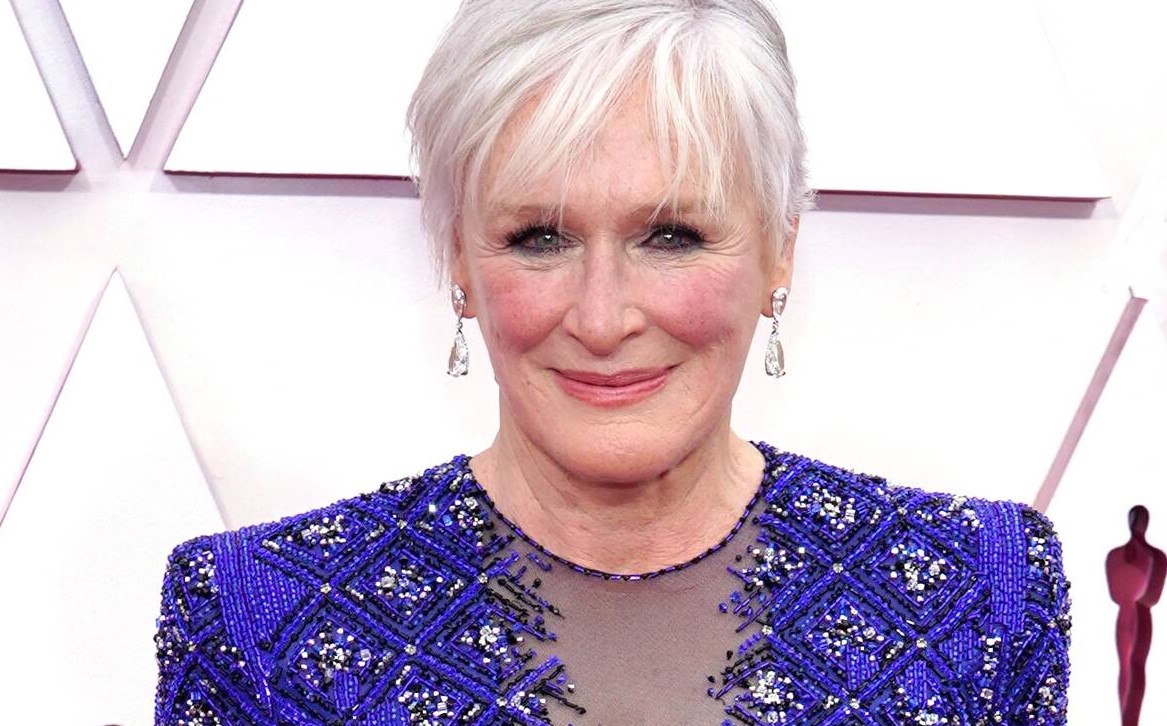 Glenn Close is an American actress, singer, and producer. A 46-year veteran of the acting industry, Glenn’s catalog of awards include three Emmy Awards, three Tony Awards, and three Golden Globe Awards. She has also been nominated for seven Academy Awards.     As of April 2020, Glenn Close’s net worth is $50 million. How […] 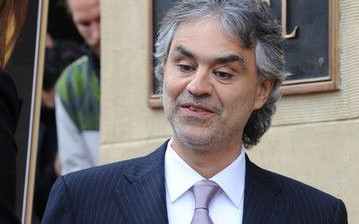 Andrea Bocelli is an Italian Opera singer, songwriter, and record producer. Life is tough enough as it is, but for Andrea, it was especially so, after a congenital defect rendered him partially blind and a playground accident finished the job. By age 13, Andrea was completely blind.   Despite the many curveballs life has thrown at Andrea, […] 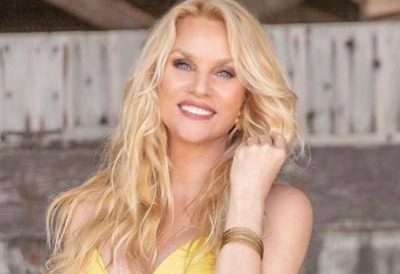 Best known for playing Edie Britt on the soap opera The Desperate Housewives, Nicollette Sheridan is an English-American actress, writer, and producer. Since her debut in Paper Dolls, she has appeared in numerous films and TV shows including Noises Off, Beverly Hills Ninja, Spy Hard, and several others. From 2018-19, she played Alexis Carrington in […] 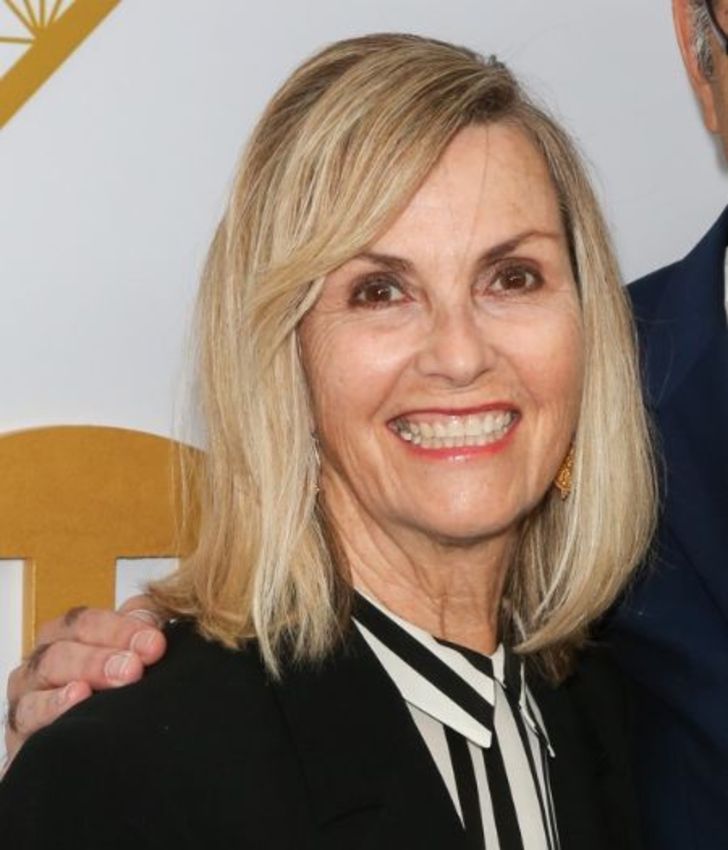