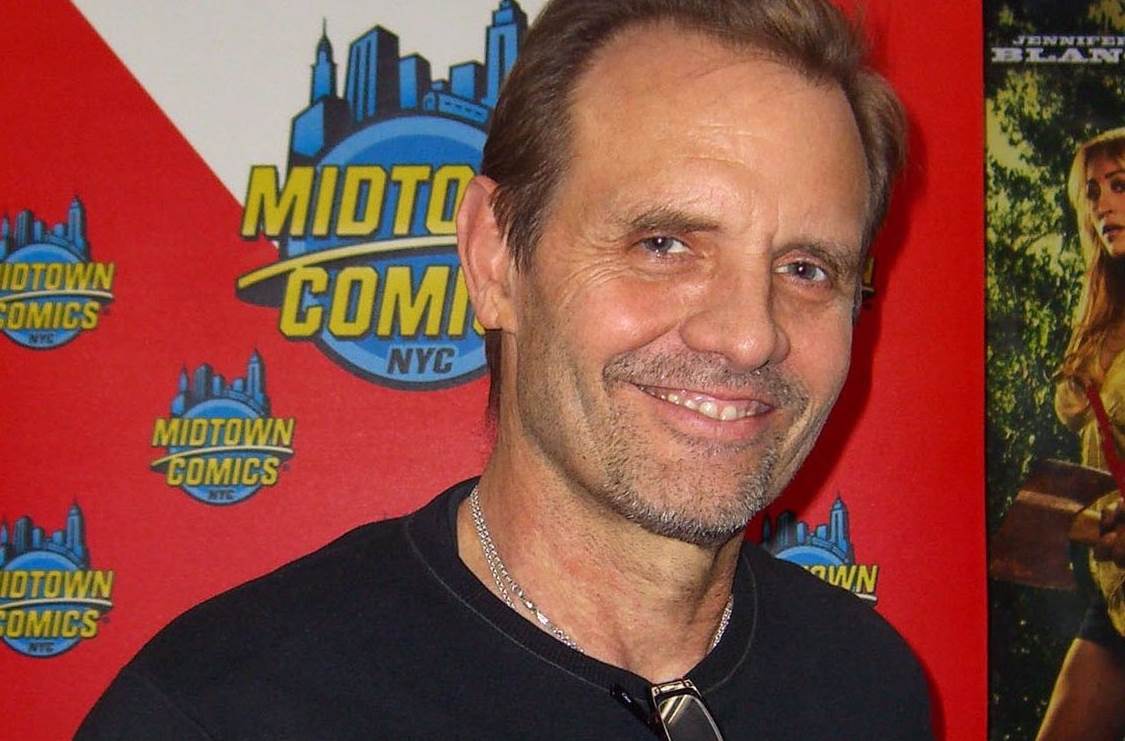 Actor Michael Biehn often portrays military soldiers or various sorts of law enforcement officials. Biehn rose to stardom with a role in a 1984 movie The Terminator. His other triumphant big-screen projects are Aliens (1986), and The Abyss (1989), Navy SEALs (1990), and Tombstone (1993).   Biehn made the biggest break when he snagged the role in the Academy-Award-nominee […]