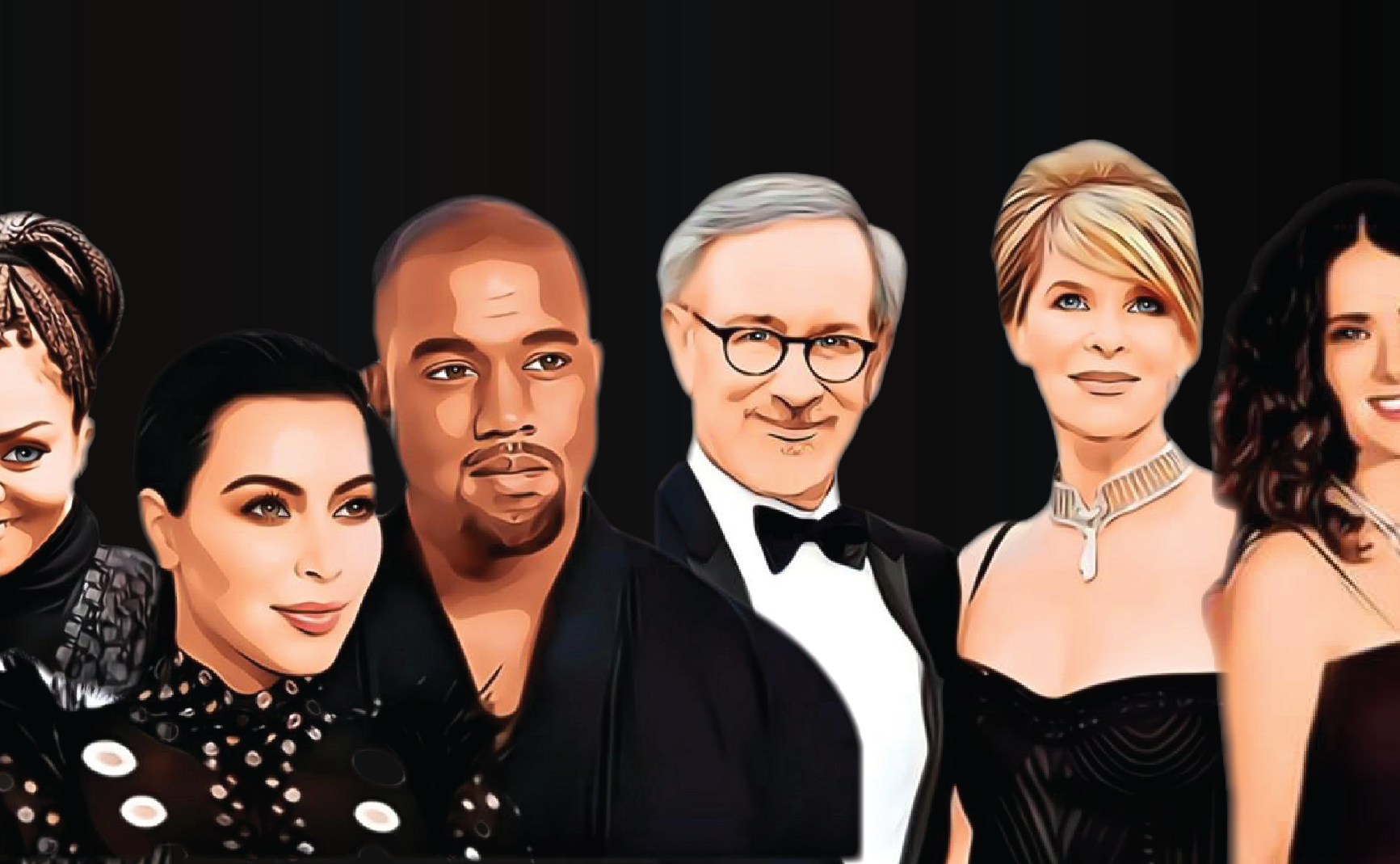 Have you ever wondered what is better than one wealthy person? Of Course, two.  There are lots of power duos in today’s fame and fortune world. And today, we are going to find out which celebrity duo is the richest among them?                    10. George Clooney & […] 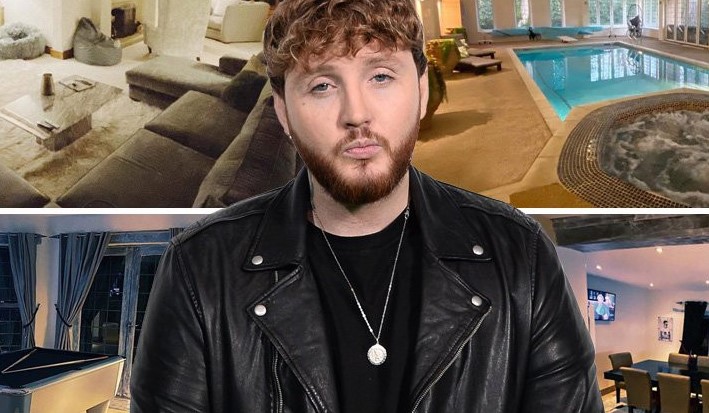 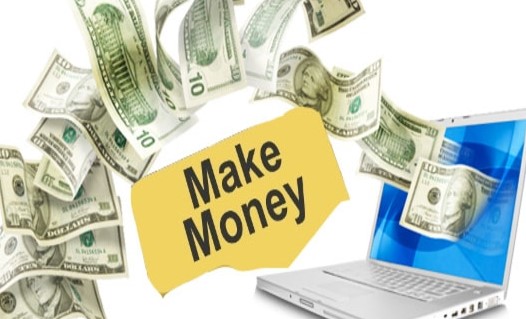 As almost the whole world has gone on lockdown and the global economy plummets, most people are out of the workplace but have an abundance of time. Instead of getting bored and binge-watching every Netflix show, you can do something productive like learn a new skill or take up a new job in which you […] 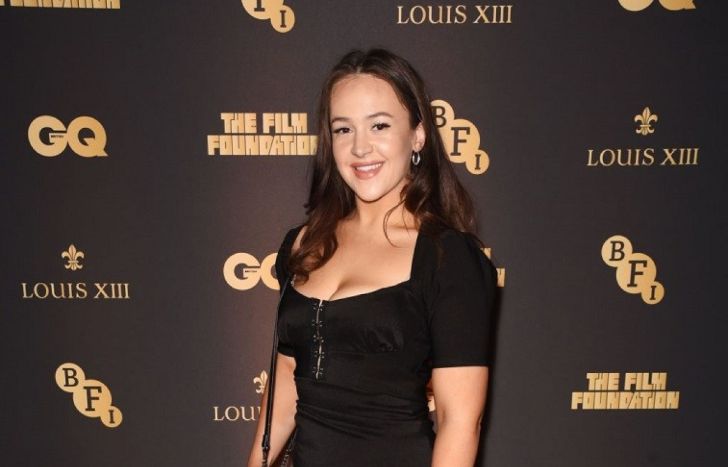 Eliza Butterworth is famous in The Last Kingdom, her acting prominence has gathered her showers of love from fans as well as the curiosity in her love life. Since 2015, the 26-year-old English actress appears in the now-Netflix (then aired via BBC) series & portrays Aelswith, the wife of King Alfred the Great and mother […]