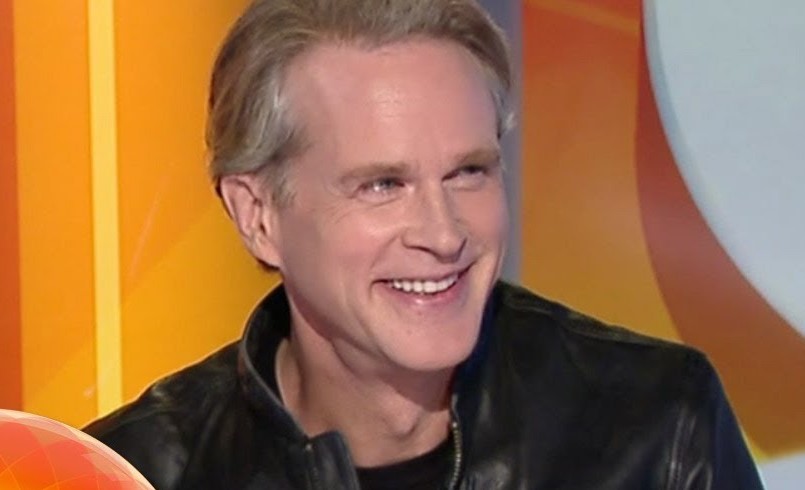 Cary Elwes is a veteran actor perhaps best known for his role as the lead character in the classic film The Princess Bride. After his revered role in the film, he has also starred in numerous hits like Liar Liar (the Jim Carrey hit), Shadow of the Vampire, etc.

Additionally, he is also decently popular as a TV actor with credits including The X-Files, The Marvelous Mrs. Maisel, Stranger Things, among others.

How Much Is The Net Worth Of Cary Elwes?

Cary Elwes had a net worth of around $8 million as of May 2020. He made this net worth primarily from a career in acting.

He started his career in 1979 and has since become one of the most popular names in Hollywood, in fact, he is considered a classic actor by many movie buffs.

The Princess Bride actor put up his property in the expensive Malibu area for sale in February 2012. The property is spread over more than 2,700 square feet of living space and the whole property has around an acre of land.

The superstar got a relatively measly $2,500 salary for his role on Saw. In addition to this, he has also worked on some huge box office hits over the years.

The actor’s first stint on TV was on the critically as well as commercially successful TV show, Seinfeld. In 1998, he worked on The Pentagon Wars, From the Earth to the Moon, Pinky and the Brain and in Hercules.

He then made an appearance on The Outer Limits in 1999. The same year he also voiced a character on Batman Beyond. He then starred in a television film titled Race Against Time. Then in 2001, he starred on Night Visions and Uprising before getting a recurring role on The X-Files.

Three TV movies followed: The Riverman in 2004, Pope John Paul II in 2005, and Haskett’s Chance in 2006. He got another role as Pierre Despereaux in Psych. The actor was featured on Leverage and Perception in 2012.

The Anna Nicole Story was released in 2013 and a year later Cosmos: A Spacetime Odyssey and Granite Flats featured him in small roles.

Elwes starred on The Anna Nicole Story and his first role on TV that appeared in double-digit episodes was in The Art of More in 2015. Another recurring role followed in 2016 with Life in Pieces.

The star also had a small recurring role in the huge Netflix hit Stranger Things in 2019.

Some of his other popular TV shows are Youth & Consequences, André the Giant, The Marvelous Mrs. Maisel, etc.

Cary Elwes was born Ivan Simon Cary Elwes on 26 October 1962 in Westminster, London, England to Dominick Elwes and Tessa Kennedy. He has 2 siblings; Damian Elwes and Cassian Elwes. He went to Harrow School and later joined the London Academy of Music and Dramatic Art.

Regarding his relationship, he is married to Lisa Marie Kurbikoff as of May 2020. The pair tied the knot on June 25, 2000, and have a daughter together.